Binu Bhaskar works with photography and film. His photographic images mark a specific convergence between ecological politics and a poetics of the sublime.
His images address us in languages from beyond the familiar usage of the spoken and the sayable. In his photographic practice, Bhaskar does not identify, isolate and capture an object with his lens. Rather, he cultivates a field of meditation by shifting between attentiveness and relaxation, intimacy and distance, familiarity and strangeness, pattern and chance. His works portray a subtle political statement about environmental degradation, vanishing habitats, and endangered livelihoods. 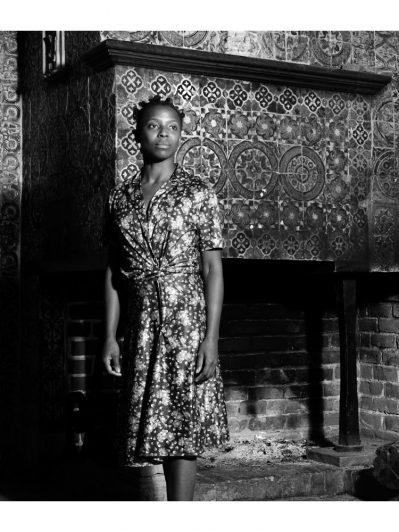 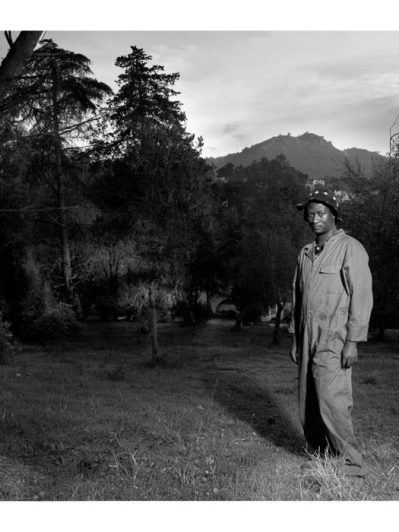