André Príncipe (Porto, 1976). Príncipe studied Psychology at the University of Porto and graduated from the Lisbon Film School in 2001. He exhibits regularly since 2004. Among individual exhibitions: Walls at the Portuguese Centre of Photography (2005); Tunnels (2005), Smell of tiger precedes Tiger (2009) and Master and Everyone (2011) at Galeria Fernando Santos; Non-Fiction at Centro Cultural Vila Flor, Elefante at MAAT (2018), A Hard rain is going to fall (Carlos Carvalho Gallery) (2020). Group exhibitions at Le Bal and Galerie 12 mail in Paris; CGAC – Centro Galego Arte Contemporanea, Santiago Compostela; Vacant ( Tokyo), etc. 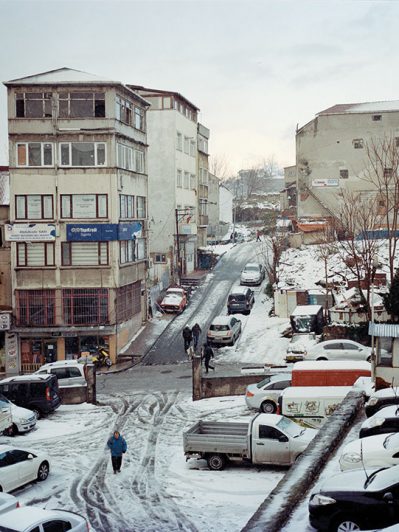 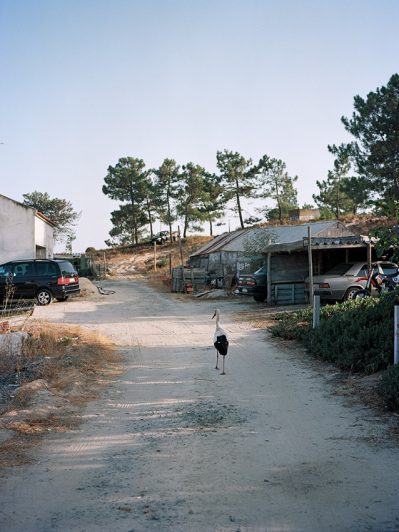 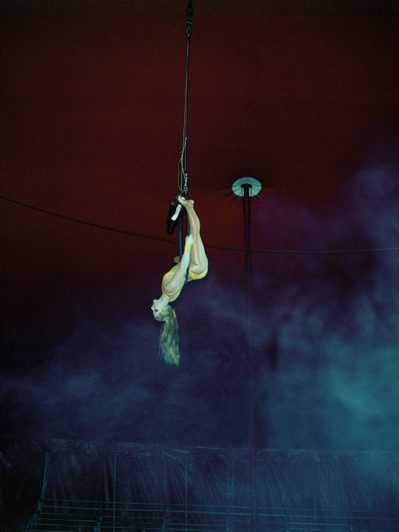