Satch Hoyt, born in London of British and African-Jamaican ancestry, is currently living and working in Berlin, Germany. He makes sculptures and installations accompanied with sound, as well as paintings and drawings. There is a dichotomy in the genres that define two sides of the same coin: a dual and complementary reflection on the African Diaspora and its multi-fold consequences. The sculptural trope in Hoyt’s work addresses the facts on the ground, so to speak, of black experience, while the drawings tap into a spirit of fantasy, refuge, and transcendence – they are vehicles for an imaginative journey beyond the obduracy and oppressiveness of history. With regards to his musical accomplishments Satch Hoyt has composed a number of songs with Grace Jones; noteworthy, is 7 Day Weekend which is on the triple platinum soundtrack album of the Eddie Murphy movie Boomerang. Hoyt also worked with master percussionist composer Stomu Yamashta, played flute on Louise Bourgeois’ OTTE, and is flautist – percussionist in Burt Sugar The Arkestra Chamber since 2001. Hoyt has sung and played on numerous recordings and has recently recorded a new album in Berlin, Battlefields Of Peace, under the pseudonym Pharoah Dreams which includes guest musicians Julia Kent (Anthony and the Johnsons), Cass Lewis (Skunk Anansie), Earl Harvin (Me’shell Ndegocello) and Dave Smoota Smith (TV On The Radio). The album is co-written and co-produced with Dirk Leyers.

ARTIST’S STATEMENT
“My current works mine what I term the Afro Sonic Signifier – I argue that this mnemonic network of sound is a primary element that has kept the transnational African Diaspora intact. Through research of African diaspora histories, mythologies and cosmologies I employ a plethera of materials such as boxing gloves, raw cotton, police batons, drum sticks, bull whips, burnt electric guitars, used 1970’s tennis racquets, 45 rpm vinyl records and guitar plectrums, as well as drawings and paintings. These works are accompanied by self composed sonic texts (sound-scapes): a form of sonic cartography to map out historical and fantastical Afro-futuristic Black Atlantic journeys – voyages from Slave Ship to Space Ship. Through research, narrative, imagination, myth and fantasy I persevere to contribute to the ongoing construction of a new all-inclusive Black cultural identity. 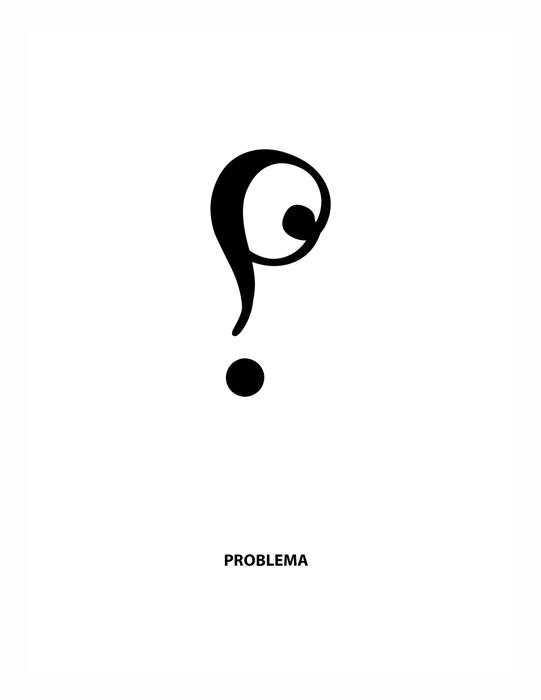 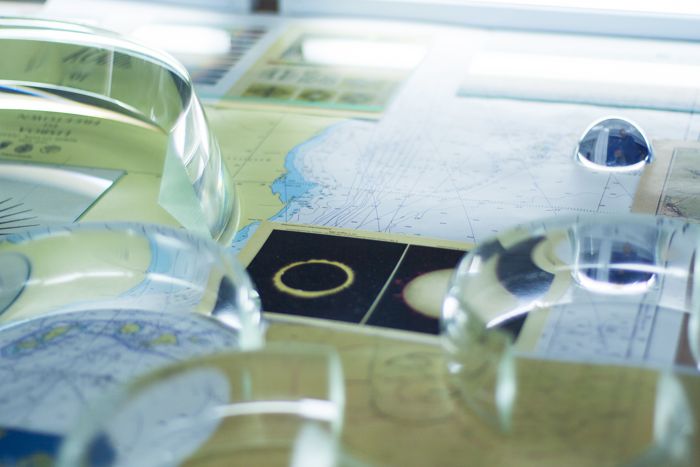