In 2016, the LOEWE FOUNDATION launches the LOEWE Craft Prize, an annual international award celebrating excellence in craftsmanship. With this forward-looking initiative, LOEWE seeks to recognise uniquely talented artisans whose artistic vision and will to innovate will set a new standard for the future of craft. The incentive for the prize goes back to the roots of LOEWE, a leading luxury house that started as a collective of artisans in 1846.

About the Craft Prize

In 2016 the LOEWE FOUNDATION launches the LOEWE Craft Prize, an annual international prize recognising an outstanding work of craftsmanship that pairs an original artistic concept with a modern application of traditional methods. The award seeks to acknowledge and support international artisans of any age (over 18) or gender who demonstrate an exceptional ability to create objects of superior aesthetic value. By identifying work that reinterprets existing knowledge to make it relevant today while reflecting its maker’s personal language and distinct hand, the LOEWE FOUNDATION aims to highlight the continuing contribution of craft to the culture of our time.

All entries should
fall within an area of applied arts, such as ceramics, bookbinding, enamelwork, jewellery, lacquer, metal, furniture, leather, textiles, glass, etc.
be an original work, handmade or partly handmade
have been created in the last decade
be one-of a-kind
have won no prizes previously
demonstrate artistic intent.

The Prize for the winning entry is 50,000 euros. The winning work selected by the Jury, as well as the works of the finalists selected by the Experts Panel will be included in an exhibition and accompanying catalogue “LOEWE Craft Prize 2017”, on view in Madrid and subsequently travelling to other cities in Europe, Asia and the United States. 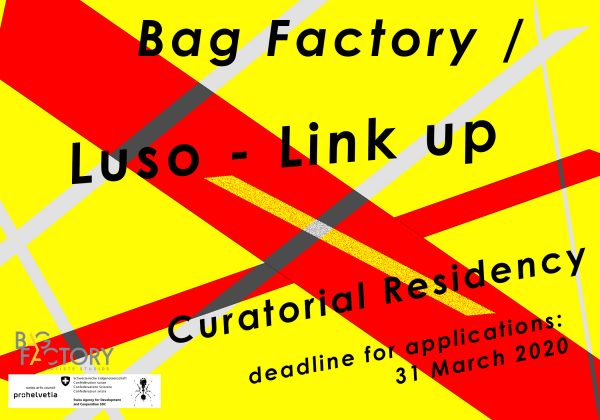 Bag Factory/Luso-Linkup Open Call 2020 open to curators based in Angola and Mozambique by Ricardo Fevereiro 09, 2020 0 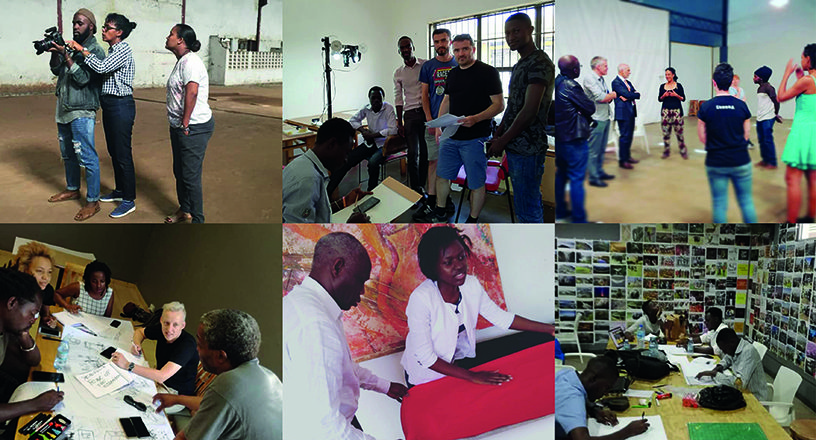