Mónica is an artist and researcher. Her work is based on themes of urban archaeology and personal geographies. Mónica has a visual art degree from Camberwell College of arts (London, 1998); a master’s degree in art and education at the Institute of Education (London, 2000) and a PhD in visual art from the University of Middlesex (London, 2014). She has received the support from the Foundation for Science and Technology. She is currently developing her research project: Post- archive at CEC (Centre of Comparative Studies, University of Lisbon) . 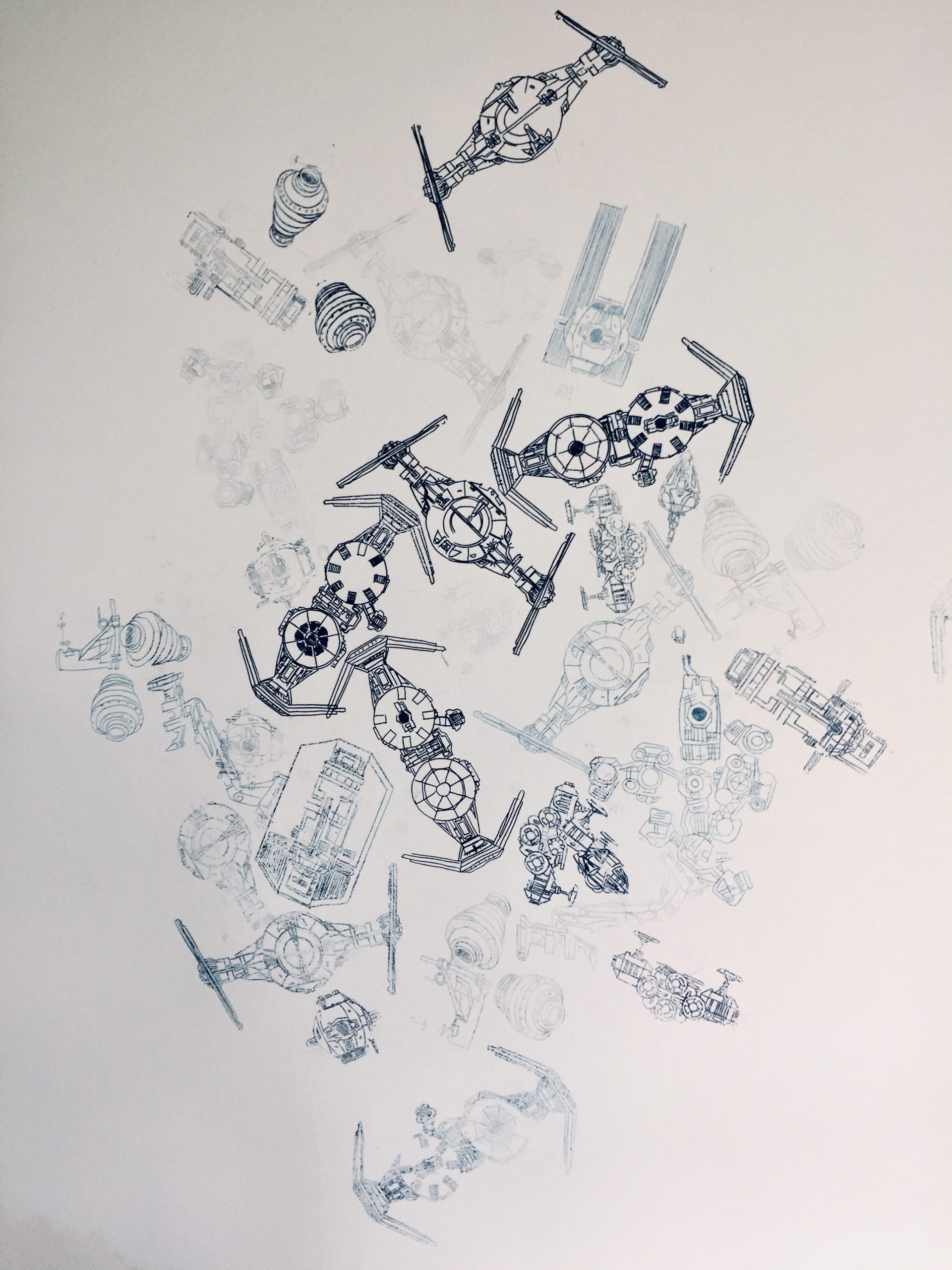 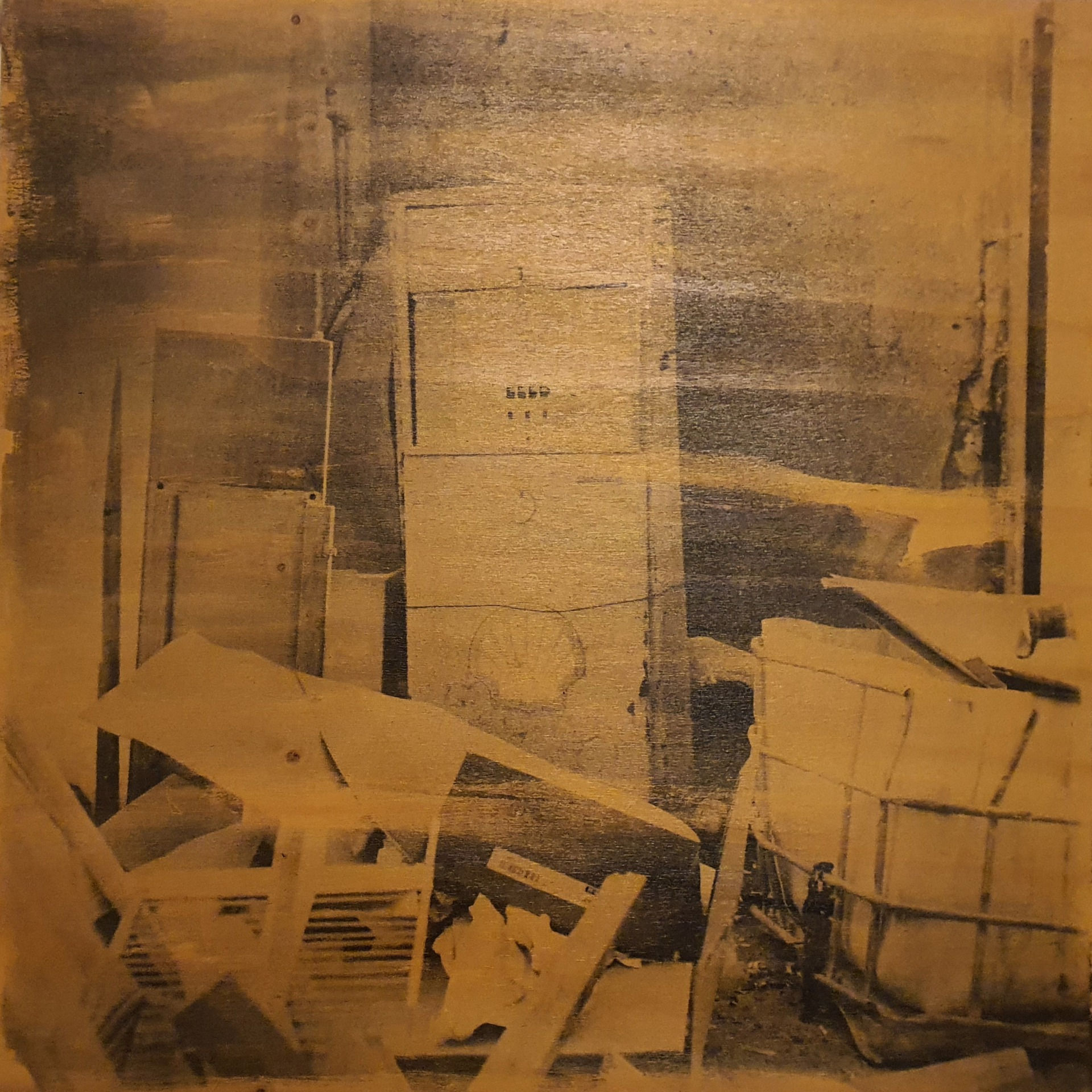 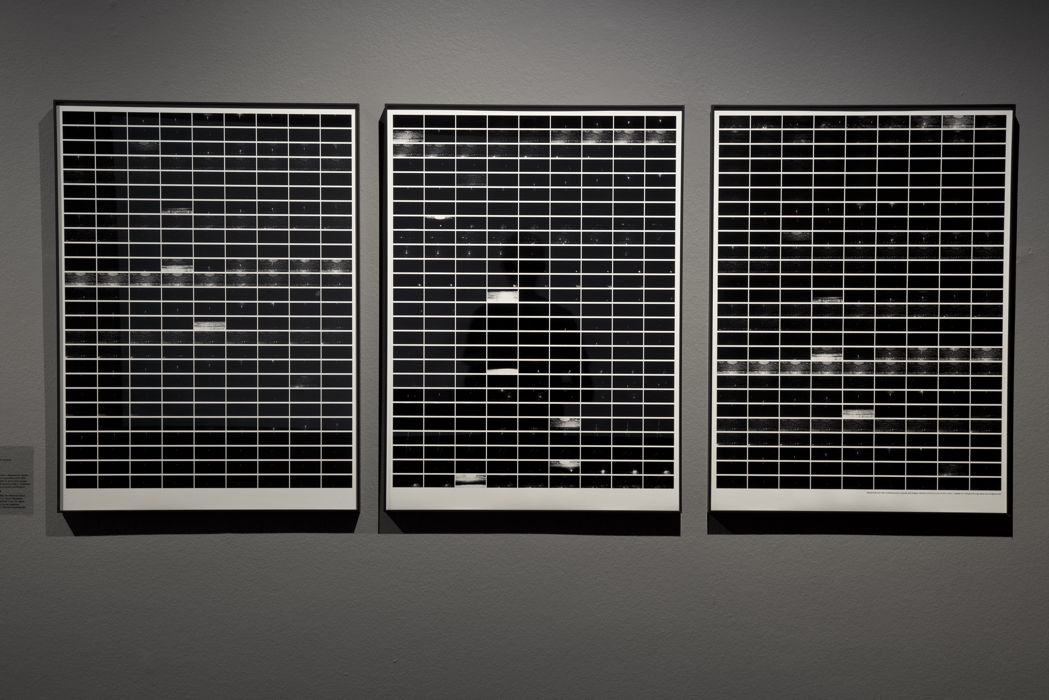 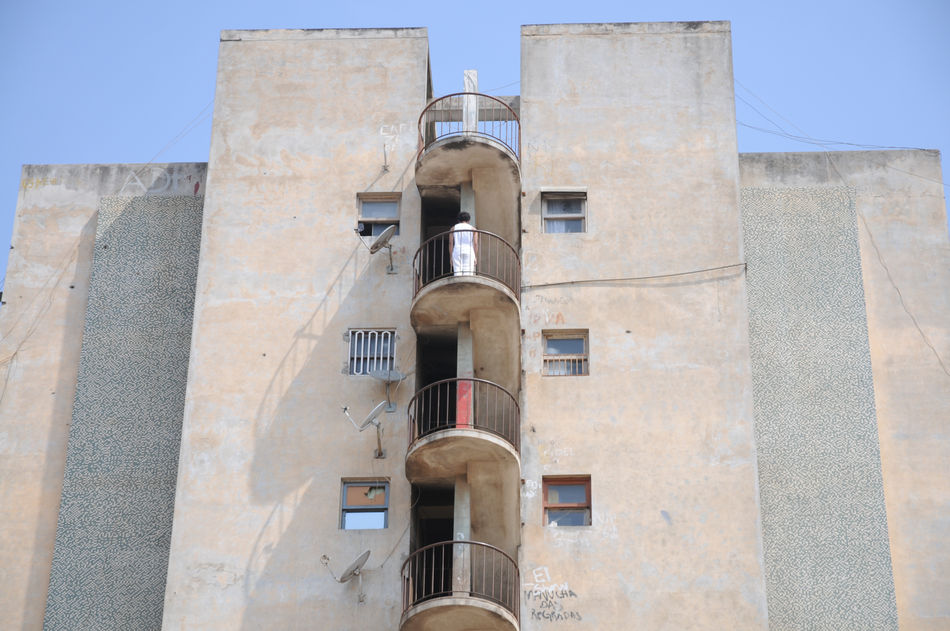