Kiluanji Kia Henda (born 1979, Luanda, Angola). His connection with music and avant-garde theatre is an integral part of his education as are his collaborations with various collectives and artists in Luanda.

In 2012, Kia Henda won the National Culture and Art Prize of the Ministry of Culture in Angola, and in 2014 he was selected as one of the 100 Leading Global Thinkers by the Foreign Politics magazine. In 2017 he won the Frieze Artist Award and was selected for the Unlimited Basel 2019 edition. 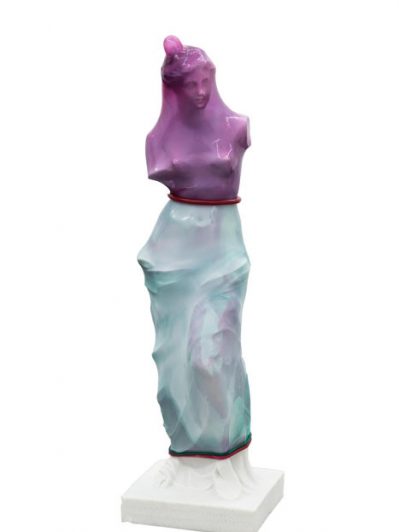