John-Patrick Ayson is a writer / artist / PhD researcher at the State University of New York / university at Buffalo’s Department of Media Study.
His upcoming installation “Yogurt” is an interactive happening which is initiated when gallerygoers are served yogurt subsequently immersing them in an eating experience while enveloped in speculative, docufictional nutritional charts containing real-time projections of datafield+information about bacteria, food, the Anthropocene & complex global economies.
Ayson’s other works-in-progress include for & non-profit web development ventures & a series of texts & art objets on / about the Accidental Satiated & Performative BOD(Y)IES in Physico-Virtual subject-object SPACE(S). JP resides in Elmwood BUFFALOVE / western NY with a seven year old black cat LE MOMO.

During my residency at Hangar, I will work on MATERNAL (https://www.johnpatrickayson.com/maternal) a series of still photos, videos & radio-style audio interviews which will explore the changing dynamic between mothers & daughters & the current conditions of contemporary femininity. I will also conduct a pop-up exhibit in my studio titled ACCIDENTS — prints of “unconscious” images which where “produced” via my iPhone, the iPhone’s camera & my fingers’ accidental pressing of the iPhone Camera app’s capture button. In addition, I will also screen at least 2 parts (less than 20 minutes in length, in total) from my upcoming documentary THE BUFFET inside Hangar’s general viewing area during one of the last two weekends of my residency at Hangar. 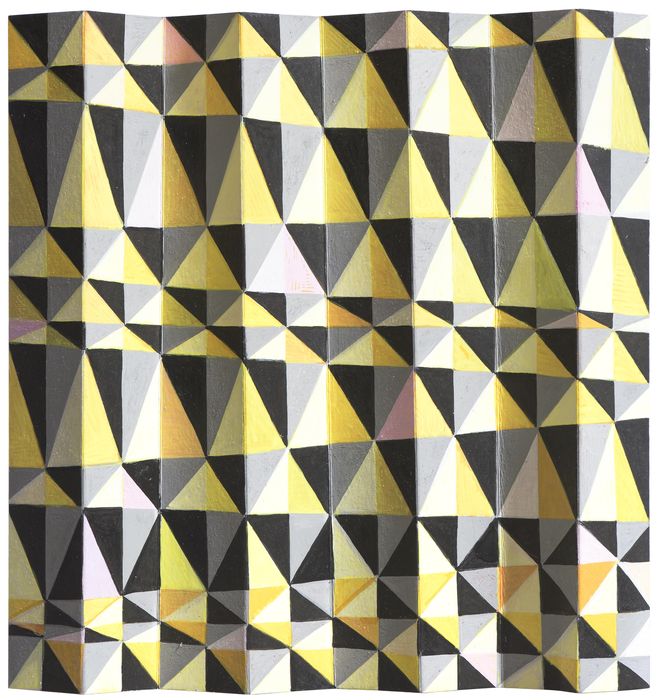 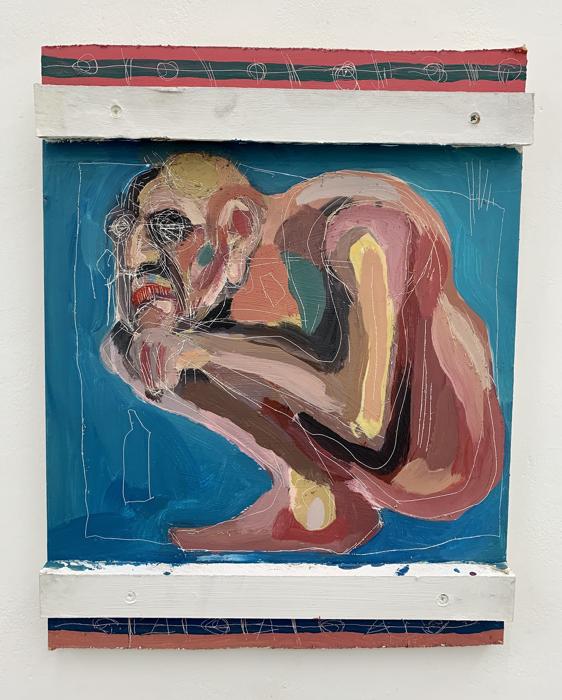