The exposition “Ilha de São Jorge” presented hangar is a repositioning of the project presented at the Bienal de Arquitectura Veneza in 2014, a continuation of the projects “Beyond Entropy Angola” (2012) and “Luanda, Cidade Enciclopédica” (Lunda, City Encyclopedia) (exposition awarded with the 2013 Leão de Ouro the Bienal de Veneza).

The island of San Giorgio Maggiore, Venice, was virtually transformed into an extra-territorial island, the “Ilha de São Jorge” (Island of Saint George), enriching the specific theme of the Bienal de Arquitectura of 2014:”Absorbing Modernity 1914-214.

Island of São Jorge is a reflection about the way that the modernity is conceived, developed, constructed, inhabited, absorbed and at times rejected in 4 countries of Portuguese language: Angola, Cabo Verde, Guiné Bissau, Moçambique, and São Tomé, and construct a model of urban conditions that can drive new perspectives about urban development and architectural discourse in these regions.

With the video “Uma Cabana” Suleimane Biai and Filipa César imagine the construction of a building as an experience in a ritual for the articulation of memory and its inscription in the actual social and political context of Guiné Bissau. The film “Concrete Affectio” by Kiluaji Kia Hendra is inspired by the 1975 book “Another Day of Life” by the Polish writer Ryszard Kapuściński. Kia Henda explores the emptiness of the city after the departure of the Portuguese, lending visibility to the unique architecture of Luanda.  Mónica de Miranda’s video “Hotel Globo” tells the story of the Angolan diaspora and centers around a Modernist hotel located in the center of Luanda. With “Mionga House” the artist Kwame Sousa and René Tavares explore the characteristics of the community of the south of the island São Tomé. The project of Irineu Destourelles seeks to develop the relationship between the socio-cultural in constant evolution, the heritage constructed and the organization of the contemporary urban fabric of the city of Mindelo, Cabo Verde. The films that compound “Journey to the Center of Capricorn” by Filipe Branquinho, Tiago Correia Paulo and Rui Tenreiro propose a poetic lecture and surrealist of the colonial and contemporary architecture of the city of Maputo, Mozambique.

Island of São Jorge is a volume edited by Ana Vaz Mlheiro, Stefano Serventi, and Paulo Nascimiento, conceived in conjunction with the the expositive project of the same name organized by Beyond Entropy Africa (Paula Nascimento and Stefano Raboli Pansera) for the Beinal de Vendza in 2014, giving continuation to the research initiated with “Beyond Entropy Angola” (2012) and “Luanda, Cidade Enciclopédica” (the exposition awarded with the Leão de Ouro). Told with the contributions of architects, researchers, and artists concerned with developing connections between modernism of the five African countries of Portuguese language, establishing for the first-time relations between them and not exclusively with Portugal.

Beyond Entropy was initially developed by Stefano Raboli Pansera in 2009 as a trans-disciplinary research endeavour at the Architectural Association, School of Architecture in London. Beyond Entropy is now an independent collaborative organization that operates at the global level with other public organizations, private institutions and government agencies.

Beyond Entropy operates on the boundary between art, architecture, and geopolitics and involves several diversified projects: from curatorial projects to art instillations, to architectural presentations  and construction projects, to public discussions and public debates a well as printed publications. Beyond Entropy considers energy as a rhetoric of sustainability and questions pre-conceived notions to produce new ideas about the spaces we inhabit- our houses, our cities, our territories. Beyond Entropy operates a “holding” that encourages developments of each affiliated business, managed by a local partner. Beyond Entropy Africa, launched in Angola in 2012, is directed by Paula Nascimento. beyond Entropy Books, located in Italy, is directed by Tankboys.

Beyond Entropy considers energy as rhetoric of sustainability and questions pre-conceived notions to produce new ideas about the spaces we inhabit- our houses, our cities, our territories. Energy is a conceptual tool used to conceive new architectural strategies that expose space not as a fixed measurable entity but as a temporal coalescing of forces that are continually unfolding. Research is articulated in terms of 4 concepts: entropy, form, energy, and space. Entropy is clearest notion of all: all seems to pass the state of order for the state of disorder. Form is the beginning that renders reality intelligible, and with that, is meaning. Energy is a more abstract concept. We don’t really know what it is, it shouldn’t be confused with electricity or reduced to “force.”  It remains constant, never augmented or diminished. Like energy, space is far from being a fixed entity that is quantifiable opposed to temporality; it requires development and it is in constant transformation. And for that reason, it is impossible to separate space from its evolution in time.

Paula Nascimento (Director of Beyond Entropy Africa) was born in Luanda in 1981.. She studied at Southbank University and at the Architectural Association School of Architecture in London.  She works for Álvaro Siza Architects and RDA. At the moment, Paula Nascimento lives and works in Luanda and is a consultant for COCA Consultants of Energy and Environment. She is also the director of Beyond Entropy Africa. Since 2013 she has served as a member of the Inter-ministerial committee of the Republic of Angola for the Expo Milano in 2015. Also in 2013, she became curator of the Luanda exhibition Cidade Enciclopédia (City Encyclopedia) with Stefano Rabli Pansera. The project was awarded the Leão de Ouro in Bienal de Veneza.

Stefano Rabolli Pansera (Director of Beyond Entropy Ltd) was born in Brescia in 1980. He finished his studies at the Architectural Association School of Architecture in London with distinction and worked with Herzog and de Meuron from 2005 to 2007. He taught as a Unit Master at the Architectural Association from 2007 and 2011 and conducted seminars and workshops at the universidades de Caliari, Cambridge, Naples, Wuhan, Seoul, and Madrid. In 2010 he created, edited, and directed the research project Beyond Entropy, presenting next year at the Event Colatoral in Bienal de Veneza in 2011 and exhibiting at the Trienal de Milão and at the Architectural Association in London. He is the founder of Beyond Entropy Ltd. that operates in Europe, the Mediterranean, and Africa. In 2013 he became curator of the Luanda exposition, City Encyclopedia, with Paula Nascimento, a project awarded with the Leão de Oura in Bienal de Veneza. 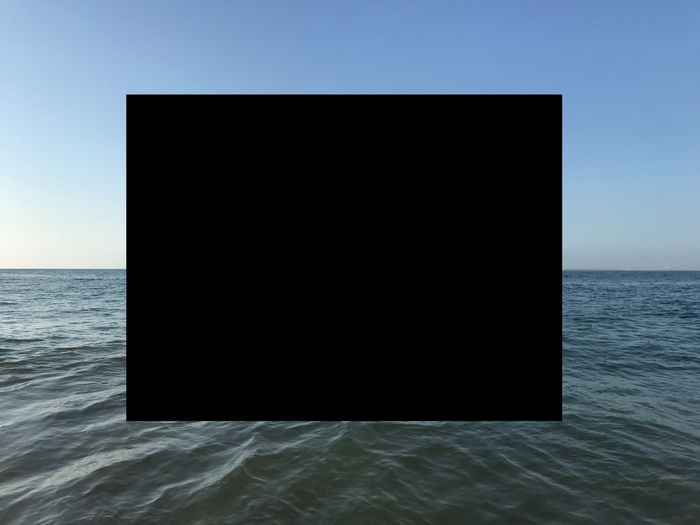 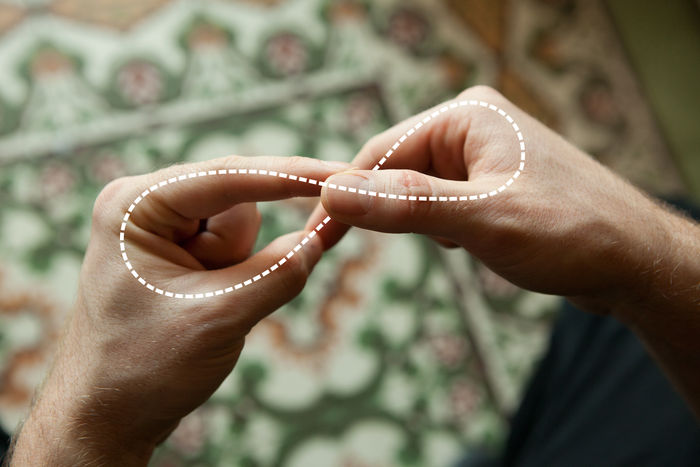