Filipe Branquinho (1977) was born in Maputo, Mozambique, where he currently lives and works. He studied architecture first in Mozambique and then in Brazil, where he began a self-taught process exploring photography and art. Branquinho’s work addresses social issues in the reality of Mozambique, in particular the peoples’ ways of life, the mythologies and the urban dynamics. In his practice, he explores topics such as the difference of class, culture, politics, collective memory and labour conditions. In 2013, he was selected as a finalist for the BES Photo award with his Showtime series, and with the series Interior Landscapes (2011-2014), he won the Popcap’15 – International Prize for Contemporary African Photography. 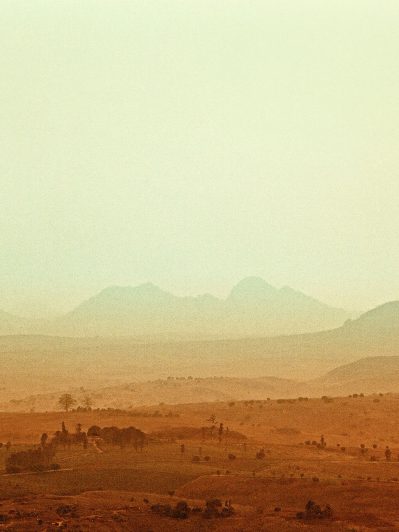