In 2010, the Centre for Contemporary Art, Lagos started Àsìkò, an innovative programme designed to redress the frequently outdated or non-existent artistic and curatorial curricula at tertiary institutions across Africa. Each year a cohort of approximately 12-15 emerging African artists and curators join an international faculty of practicing artists, art historians, curators and writers, for an intensive 35-day course of study in art and curatorial history, research methodologies and professional development. Moving between models of laboratory, residency and academy, Àsìkò privileges experimentation over conventional approaches to art making and curatorial inquiry, encouraging participants to workshop ideas, proposals and projects for long-term development and implementation.

After successful programmes in Lagos, Accra, Dakar, Maputo, and Addis Ababa between 2010-2017, Àsìkò 2018 will take place in the Cape Verdean city of Praia. In 1975, Praia was designated the capital of Cape Verde when the country joined Angola, Mozambique and Guinea-Bissau in attaining independence from Portuguese colonial rule. An archipelago approximately 375 miles off the coast of Senegal, Cape Verde has been dubbed “a nation of emigrants” given that the country’s diaspora significantly outnumbers its local population. Historical patterns of exodus largely  catalyzed by economic conditions has resulted in sizable settlement populations in Italy, France, the Netherlands, Portugal, and the US. Nevertheless, Praia, home to 90% of the country’s local population, stands as a dynamic and cosmopolitan city whose languages, literary traditions, music, food, architecture, religions, and social life bear traces of centuries-long European and African influences. One of Àsìkò 2018’s principle objectives is to question how histories of slave trade and colonialism have shaped the city’s urban ethos and culture, while also exploring how the city and its contemporary art scene forge relations and dialogue across oceans and continents.

For more information download the Àsìkò Brochure 2018 and the Application Form. 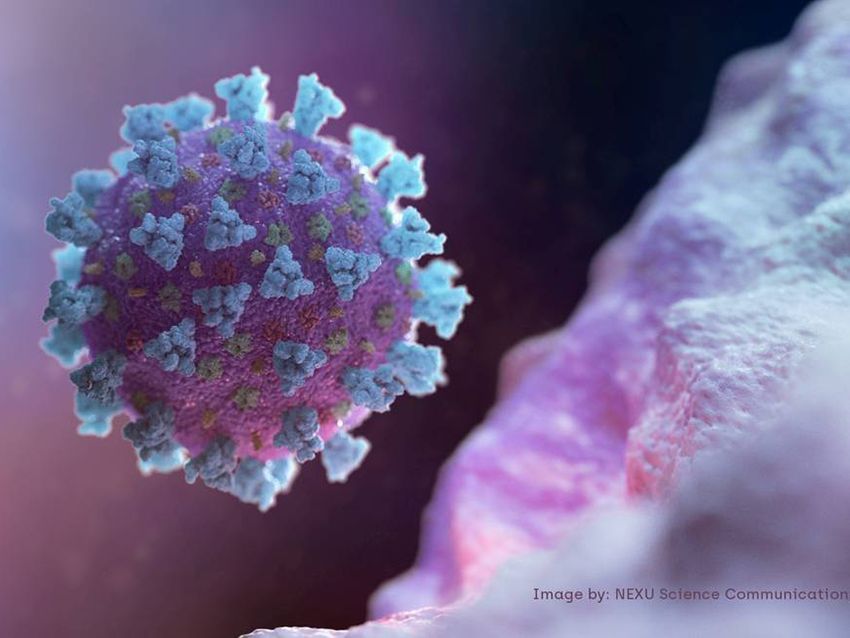