Zia Soares was born in Bié, Angola, in1972. She attended the Philosophy programme at FLUL (School of Arts and Humanities, University of Lisbon) and attends the MA in Scenic Art from FCSH/UNL (Social and Human Sciences Faculty, Nova University of Lisbon). At the start of her career, she worked in ballet and percussion with the Guiné-Bissau Ballet Company, circus skills and arts in the Amsterdam Balloon Company and theatre with the Brazilian company “Os Sátyros”.  She’s one of the actors who founded Teatro Praga, where she worked between 1994 and 2000 as director and actress. She’s the artistic director of Teatro GRIOT and actress, and has taken part in plays directed by Rogério de Carvalho, Nuno M Cardoso, Bruno Bravo, António Pires and Paula Diogo. She conceived and directed the performances “Gestuário I”, produced by INMUNE (Institute of the Black Woman in Portugal); and “Gestuário II” a co-production INMUNE / BoCA-Biennial of Contemporary Arts. In film she was worked with Pocas Pascoal, João Botelho, Pedro Felipe Marques, Uli Decker and Romain Cauchois. 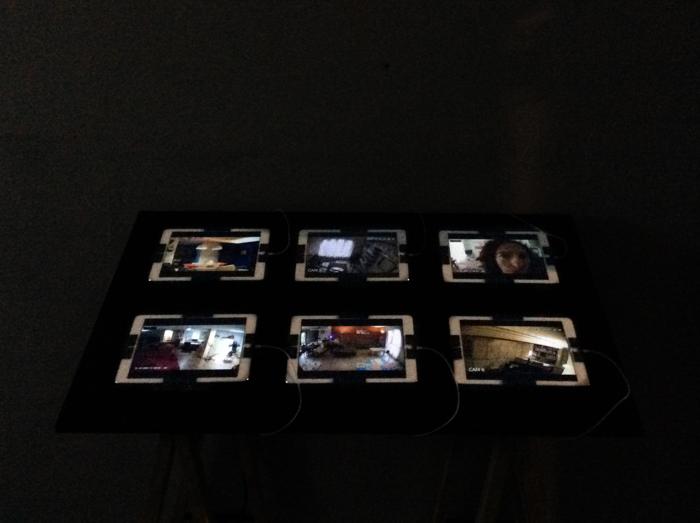