Atlantica: Contemporary art from Angola and its diaspora

The book Atlantica: Contemporary Art from Angola and its Diaspora marks the start of publisher Hangar Books, specialising in publications within the context of contemporary arts, with particular incidence on southern epistemology.

Coordinated by HANGAR – Centro de Investigação Artística, this book is a co-edition by Hangar – CEC and has the support of FCT, Orfeu Negro and FAS.

Atlantica is a book about contemporary art from Angola and its diaspora, conceived and developed by artists in tandem with theorists, curators and scholars to consider the art production of the new millennium in Angola.

There is a great variety of formats and writing genres within the book, and this reflects the diversity of the authors’ backgrounds. The book brings together fourteen artists born after Independence, with distinct personal histories, perspectives, and artistic visions. Contemporary art practices that have emerged in, or engaged with
this region, are in themselves tools of resistance and rebellion, and are, as such, central to the decolonisation strategies that artists have used to understand, analyse and resist the socio-economic impact of everyday events and their own personal realities. 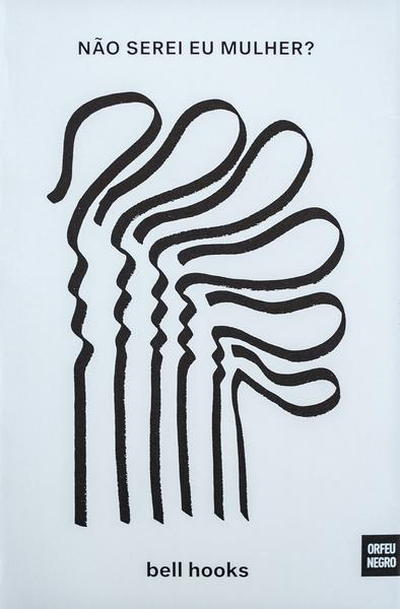 Ain’t I a Woman – Black Women and Feminism 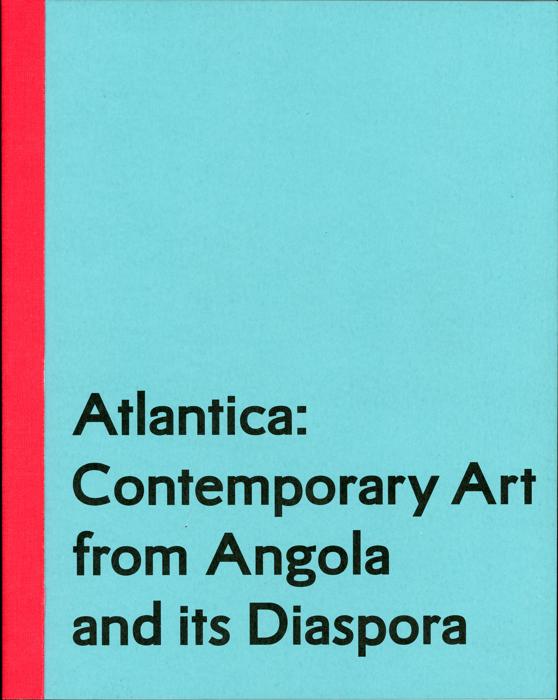 Atlantica: Contemporary art from Angola and its diaspora 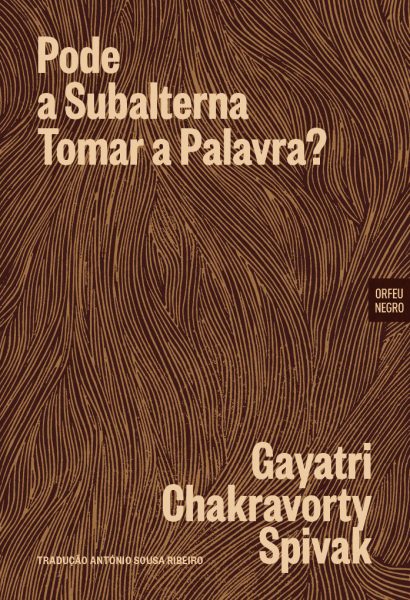 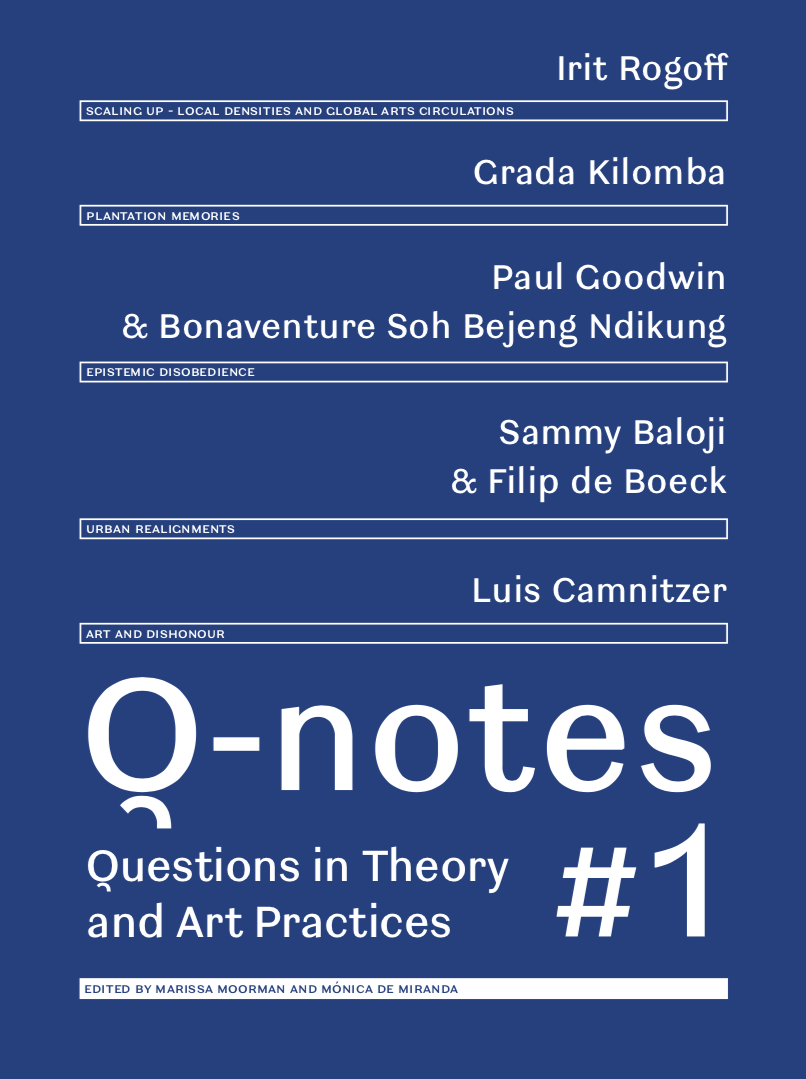