Lisbon shares with Paris the reputation of being the most African city in Europe. If the French capital’s distinction derives from the predominant number of former Francophone colonies on the continent, then the Portuguese case is far trickier – a combination of longevity (a 500 year presence on African soil), a history of settler colonialism (particularly in Angola) involving hundreds of thousands of migrants, and a lengthy, vicious and ‘late’ war waged against the anti-colonial movements in an attempt to keep hold of the country’s African “possessions.” In other words, a long history of blood – both shared and spilled.

Lisbon’s distinctive brand of ‘africanicity’ – in all of its subtleties, manifestations, and complexities – forms the nexus of enquiry for this research strand, which is divided into three principal areas of activity:

The principal investigator for the Lisboa: África na Europa research strand is Christabelle Peters, an academic researcher and creative writer with a background in photography, journalism, and media production. Currently, she holds a Leverhulme Early Career Fellowship in the Department of Hispanic Studies at the University of Warwick (UK), where she researches on the transnational cultural politics of identity in the anticolonial and postcolonial contexts of the Iberian Atlantic world.

Following on from the publication of her monograph entitled Cuban Identity and the Angolan Experience(Palgrave Macmillan, 2012), her new book project, Angola in the African Atlantic proposes an alternative paradigm to Paul Gilroy’s ‘black Atlantic’ for investigating race in Hispanic and Lusophone societies. 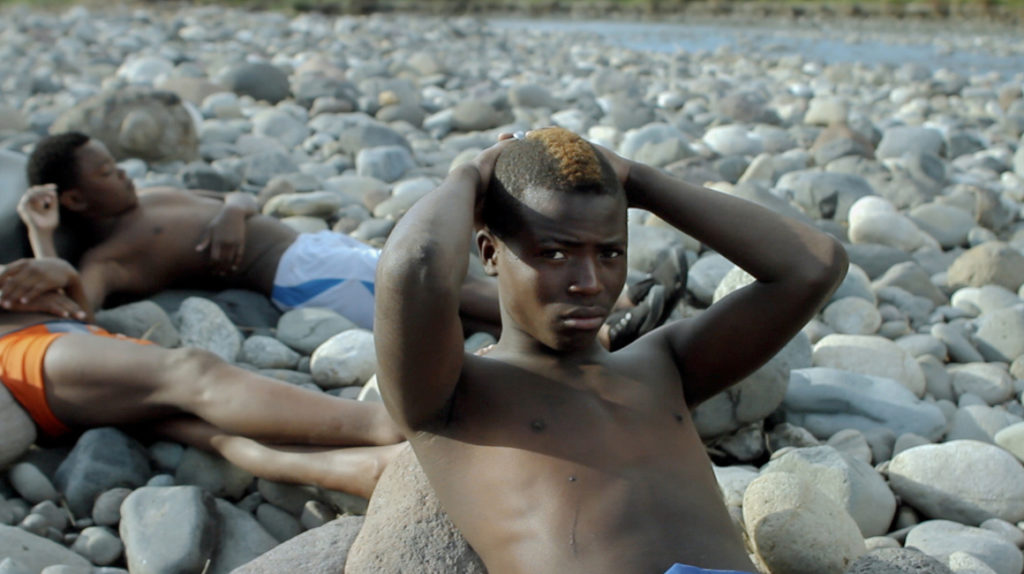 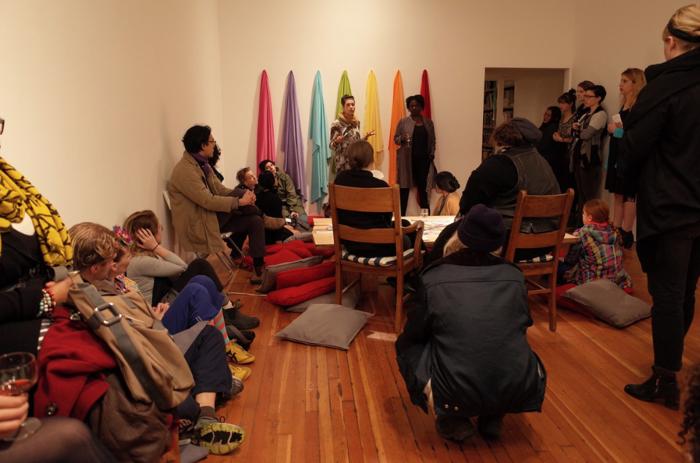