Coco Fusco will talk about artistic practices in Cuba and in the diaspora and present the video The Confession, 2015.

The Confession is a reflection on the most significant crisis in the intellectual history of the Cuban Revolution – the public confession by poet Heberto Padilla that he was a counterrevolutionary. Pronounced in April of 1971 before an audience of his peers at the Artists and Writers Union in Havana after the poet had been held for five weeks in Villa Marista prison, Padilla’s confession shifted the terms of New Left thought about the role of culture in revolution and reconfigured the relationship between European intellectuals and third world nationalism. The video is not a dramatic reconstruction of the event: it is a consideration of the ways in which Padilla’s performance as a repentant counter-revolutionary reverberates to this day. Fusco concentrates on the documents that form the material residue of the case, including a fragment of the filmed confession that was made public only recently.

Writing Award, a 2013 Fulbright Fellowship, a 2012 US Artists Fellowship and a 2003 Herb Alpert Award in the Arts. Fusco’s performances and videos have been presented in the 56th Venice Biennale, two Whitney Biennials (2008 and 1993), BAM’s Next Wave Festival, the Sydney Biennale, The Johannesburg Biennial, The Kwangju Biennale, The Shanghai Biennale, InSite O5, Mercosul, Transmediale, The London International Theatre Festival, VideoBrasil and Performa05. Her works have also been shown at the Tate Liverpool, The Museum of Modern Art, The Walker Art

Center and the Museum of Contemporary Art in Barcelona. She is represented by Alexander Gray Associates in New York. Fusco is the author of English is Broken Here: Notes on Cultural Fusion in the Americas (1995) and The Bodies that Were Not Ours and Other Writings (2001), and A Field Guide for Female Interrogators (2008). She is also the editor of Corpus Delecti: Performance Art of the Americas (1999) and Only Skin Deep: Changing Visions of the American Self (2003). Her new book entitled Dangerous Moves: Performance and Politics in Cuba was recently issued by Tate Publications in London.
Fusco received her B.A. in Semiotics from Brown University (1982), her M.A. in Modern Thought and Literature from Stanford University (1985) and her Ph.D. in Art and Visual Culture from Middlesex University (2007) 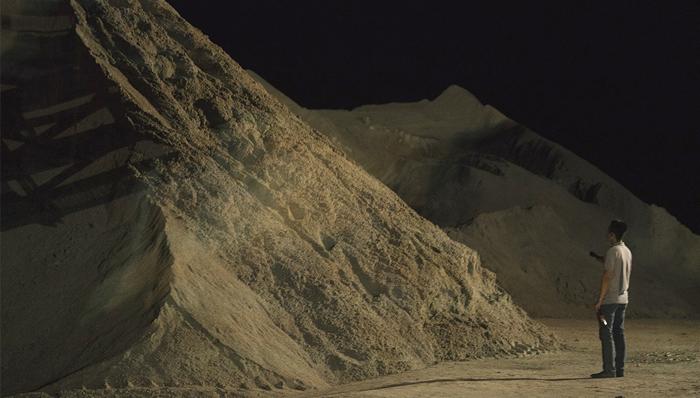 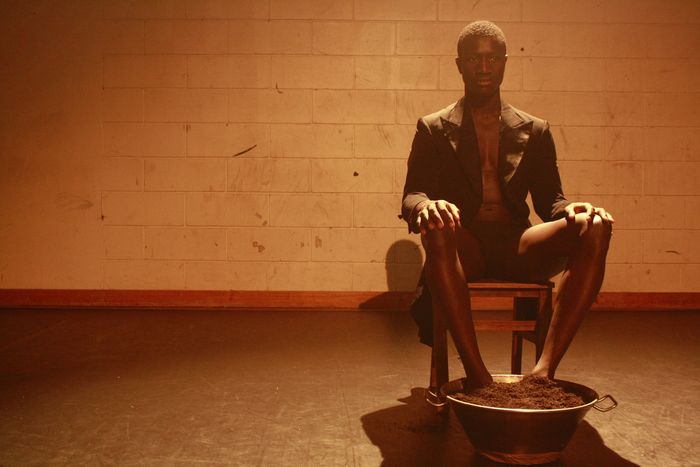