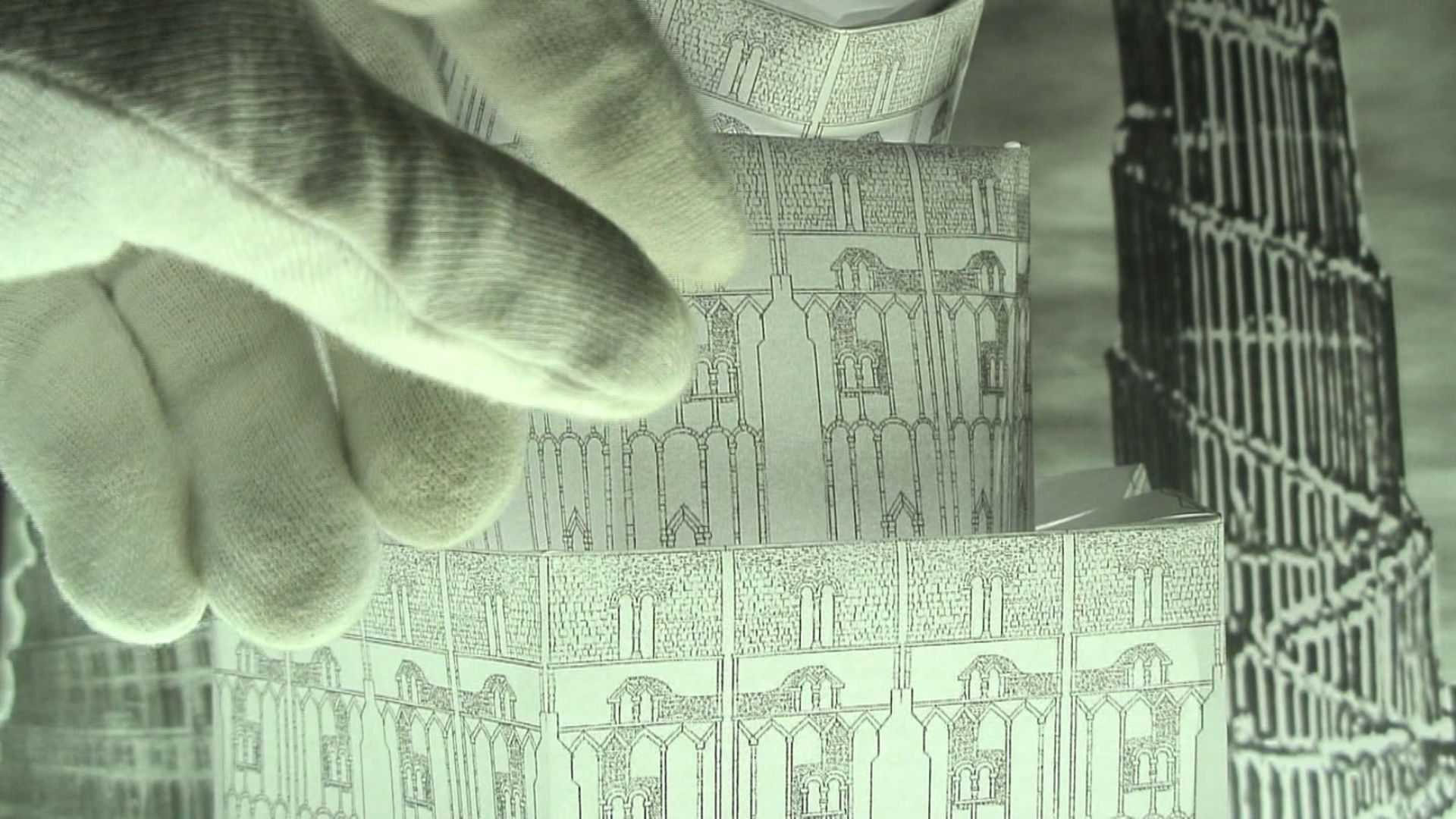 Online talk with Keith Piper and Kitso Lelliott moderated by Gabriela Salgado about the video exhibition “History as Fiction, Fiction as History”, curated by Monica de Miranda. This exhibition looks at how artists explore through video the implications of history and its narratives to re-imagine other histories and invent different futures. It reflects on debates about the question of truth and fiction and resists hegemonies in the western monopoly of history.

Keith Piper is a British based artist and academic. His creative practice responds to specific social and political issues, historical relationships and geographical sites. Adopting a research driven approach, and using a variety of media, his work has ranged from painting, through photography and installation to a use of digital media, video and computer based interactivity.

He currently works in the Fine Art Department at Middlesex University, London

Kitso Lynn Lelliott’s practice moves between video installation, film and writing. She is preoccupied with enunciations from spaces beyond epistemic power and the crisis such ep-istemically disobedient articulations cause to hegemony. Her work interrogates the ‘real’ as it is shaped through contesting epistemologies, their narratives and the form these took over the Atlantic during the formative episode that shaped the modern age. Her work is an enactment of enunciating from elision and between historically subjugated subjectivities, privileging South-South relations in relation to yet imaginatively and epistemologically unmediated by the Global North. In 2017 she was laureate of the Iwalewahaus art award and was a featured guest artist at The Flaherty Seminar 2018. In 2019 Lelliott won the NIHSS award for best vis-ual arts. She was an artists in residence with the Cité internationale des arts in Paris in 2019 and is currently a Mellon artist in residence with the Centre for Humanities Research at the UWC.

Gabriela Salgado is an Argentine-born curator and consultant working internationally.

Gabriela obtained an MA in Curating Contemporary Art from the Royal College of Art. She has curated a large number of exhibitions and has lectured in over twenty countries. She specialized in Latin American art as curator of the Latin American Art Collection at Essex University, UECLAA (1999-2005) and was curator of Public Programmes at Tate Modern (2006-2011).

She curated La Otra Bienal in Bogotá, Colombia (2013) and the 2nd Biennale of Thessaloniki, Greece (2009) and acted as jury member for the Prince Claus Awards and Videobrasil Festival. She created ‘Transatlantic Connections’ a programme of exchanges for African and Latin American artists (2011-2016).

Between 2017 and 2020 she worked as Artistic Director of Te Tuhi Contemporary Art in Auckland, New Zealand.