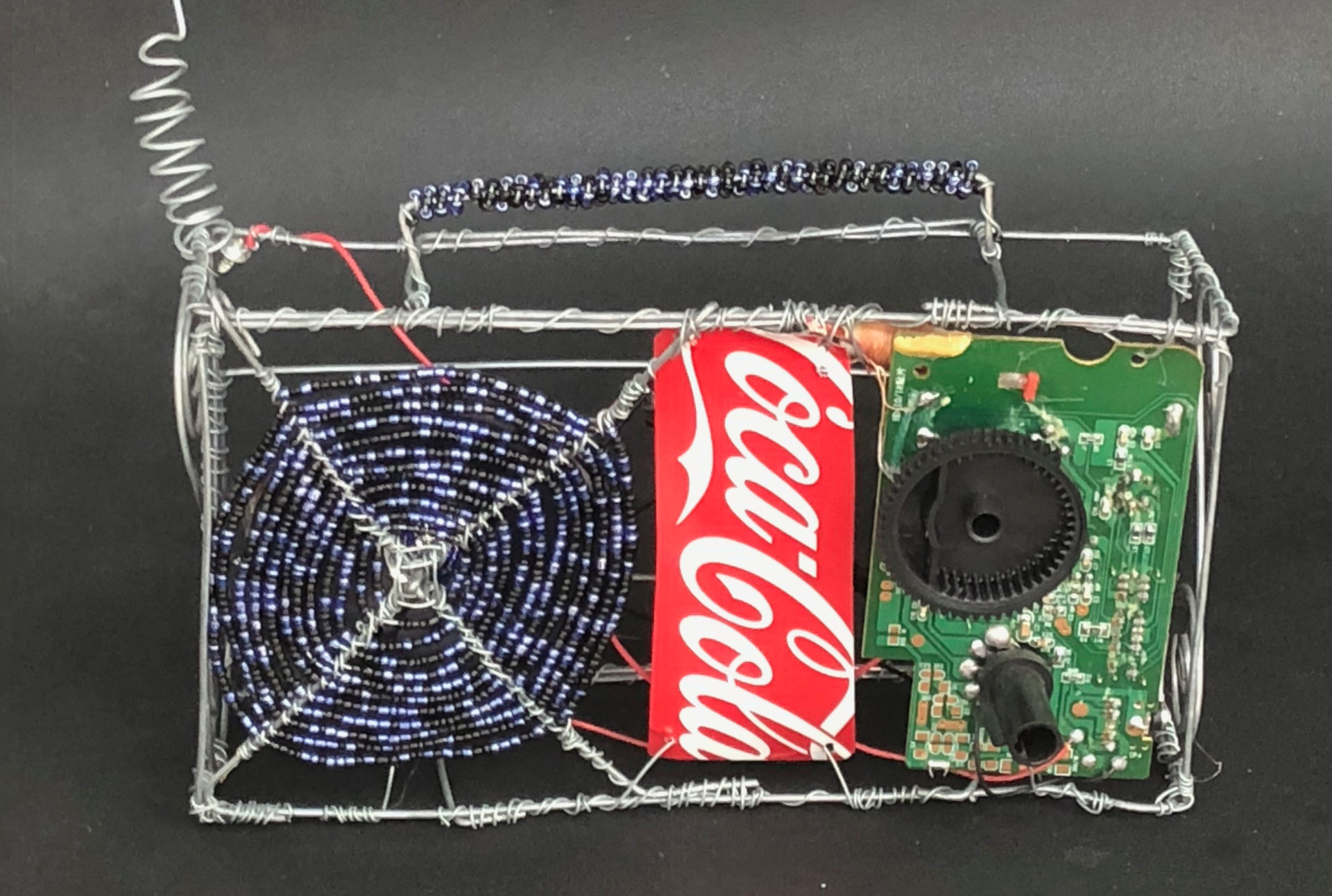 Powerful Frequencies details the central role that radio technology and broadcasting played in the formation of colonial Portuguese Southern Africa and the postcolonial nation-state, Angola. Moorman analyzes the history of Angolan radio as an instrument used by Portuguese settlers, the colonial state, African nationalists, and the postcolonial state. They all used radio to project power, while the latter employed it to challenge empire.

From the 1930s introduction of radio by settlers, to the clandestine broadcasts of guerrilla groups, to radio’s use in the Portuguese counterinsurgency strategy during the Cold War era and in developing the independent state’s national and regional voice, Powerful Frequencies narrates a history of canny listeners, committed professionals, and dissenting political movements. All of these actors employed radio’s peculiarities—invisibility, ephemerality, and its material effects—to transgress social, political, “physical,” and intellectual borders. Powerful Frequencies follows radio’s traces in film, literature, and music to illustrate how the technology’s sonic power—even when it made some listeners anxious and frightened—created and transformed the late colonial and independent Angolan soundscape.

Marissa J. Moorman is Professor of African History and Cinema and Media Studies at Indiana University. She is the author of Intonations: A Social History of Music and Nation in Luanda, Angola, 1945 to Recent Times. She is on the editorial board of Africa Is a Country, where she regularly writes about politics and culture.