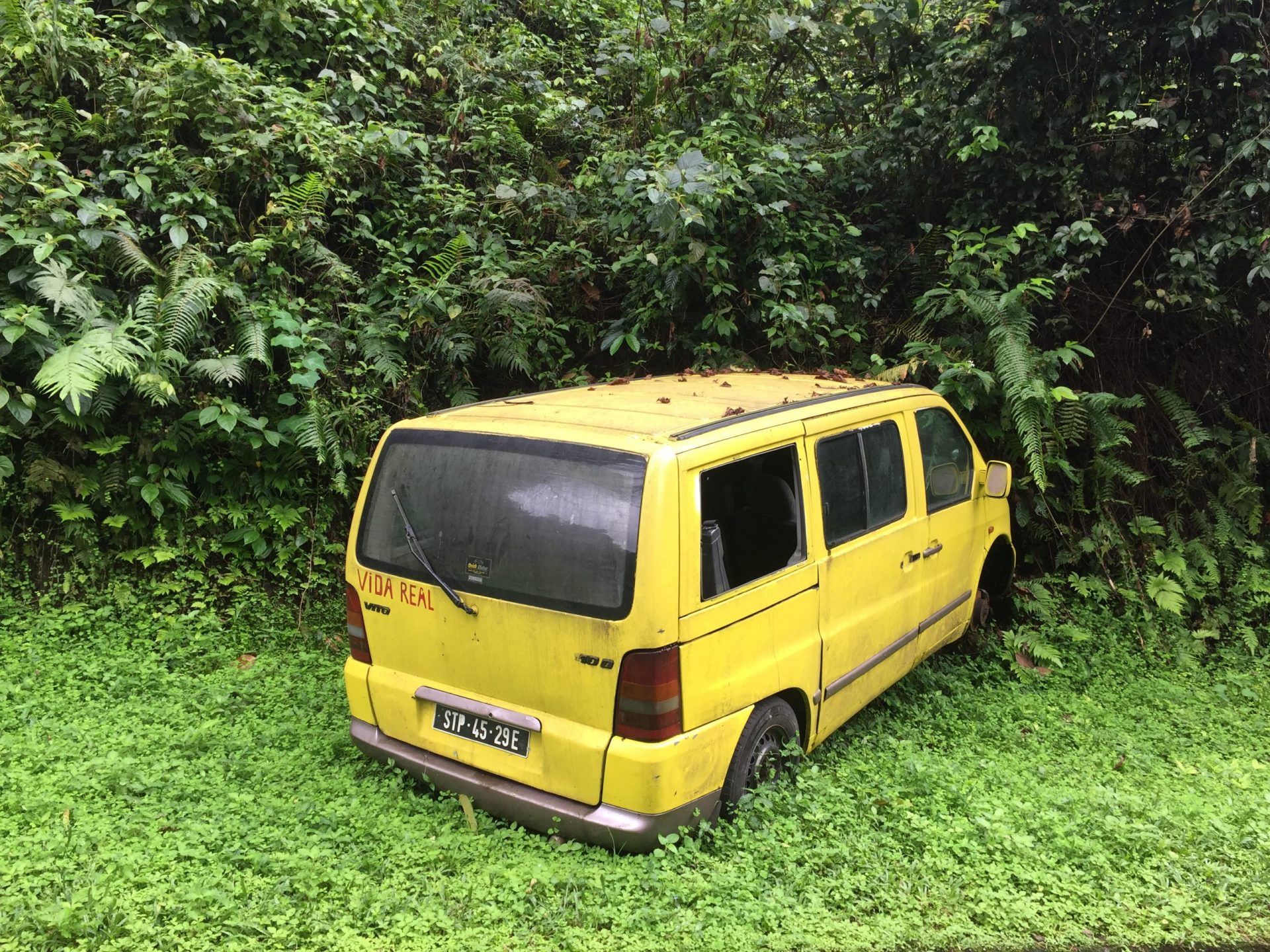 The politics of hearing: sound of place, un-place, dis-placement and re-placement.

When I listen to the sound of economic and therefore spatial oppression, in places where black bodies are being held, until some new industry ships them into some fabric plant or holds them in a plantation, I hear other stories, unheard voices, unreported struggles and hustles to make hands meet. What’s behind the facades that tourists shoot? Who’s inside or what’s missing from those colourful exotic houses where bordeaux passport and euro holders, pose for a selfie. Who’s been moved from that beach where northern citizens can “safely” tan their white skin and dive into light blue waters without the constraints caused by long lasting colonialism? Do the local men and woman feel equal to us (African descendants living in the west) when we´re proudly shooting our Back to Africa trip, eating the good fish and drinking the coconut water? How does this sound? It sounds like those compositions where repetitions are layered with some degree of variation giving you a sensation of change over time, while maintaining the basic structure. The first layer is colonialism. It is still there, on loop, repeating itself, over time, while the dominant speech lets you experiment some degree of variation to the pattern of colonial relations.

I like to believe that time is circular, not linear. Spiritually it takes you over and over to the same situation in which you are stuck, until you overcome it. Every time it takes you to the same situation there are nuances, changes in the context, that deceive you to think that it’s a new situation. If we fail to understand this distraction, we get stuck in that same situation for an entire life or even lives. Because we don’t struggle to change it. But if we understand the nuances, and the tricks to deceive us, we get stronger, wiser and eventually overcome it. Political and socially it works the same way and Colonialism is one of these situations. The changes of the last 60 years made us believe that it’s over. But it´s not. It has new names, practices, administrators, rulers, but it´s there.

Between the architecture of a Sao Tomé colonial farm Sanzala, and a social housing project in Lisbon there´s huge differences, but the social and spatial engineering is exactly the same. Both have been built to stack up the man and woman imported from Africa to farm sugar cane in the 500’s or cocoa in the 20’s to 60’s of last century, to serve the 16th century Lisbon or to build the railroads our stadiums of our days.

I feel that there’s a narrative that uses individual stories of black success to give the impression of linearity in oppression, as if things have been changing over time. But as a collective or, in other words, to a big number of black people time has been circular, repeating cycles of oppression in every new generation. Black bodies get displaced, exploited, replaced, discarded, left to rotten in the outskirts of power: prisons, abandoned sugar or cocoa farms, social housing projects and slums.

The official linear history tells us that things have changed, but it’s not that things have been moving forward that much. Supposable time flies, but to a big number of people it comes back to the same: generations of disposable black bodies stuck in places and time. Held by promises. Chained to an “un-status” and an “un-place”.

In Sao Tomé and Principe, during an artistic residency , I visited a lot of these un-places, in the abandoned farm plants called Roças. Thousands of black bodies are held here. Held. Imprisoned. Waiting for the better days that independence promised, but that corrupt local governments and western refreshed colonisers have kept away. Frozen in time. Like an old sepia picture from the sixties. The same white people looking as if they own the place, the same foreman proud to serve his master, and a bunch of black people looking tired, who’s faces show clearly that they don’t want to make part of that picture. This is the place where my grandmother came to work in and There’s a sense that they never left: the colonisers. Yet this place is full of life. Full of children, young people, middle age and elders who still walk kilometres, together to go to school or get into the Obo (forest) or sea and find something to eat or to sell by the roadside or in the city fela (market).

These brothers and sisters, in the southern hemisphere are living day by day just like most of the people in my neighbourhood in Southside Lisbon, discarded by the same structure that drank their blood sweat and tears to start and feed western economy. Racial capitalism.

Contrary to the official speech which tells that everybody is docile and enjoying their small paradisiac island, I can feel the restlessness. The discontent in the voice of a woman whose government promised a house during the electoral campaign but still lives on an hospital ruin in a former big farm plant. The hanger of a fisherman that can’t get aid to fix his boat but sees government and ONGs officials travelling on their shiny white trucks all day long. Bitterness from a young man who tells me that he spent all of his money trying to get a visa to “fly away”, but saw it rejected by the Portuguese embassy, while Portuguese people get in and out of the island every day. Revolt from a taxi driver that, during a gas shortage in the island, tells me that the people don’t have gas for electricity generators while the government officials their family and friends have special reserves for themselves. These are not self-victimised persons, but people who, facing an economy that only works for the West, China, the government officials, the ONG’s, and the local elite, have to hustle courageously. The other option is to drink palm wine and die slowly.

But as I said it, this place his full of life, full of colour, saturated colour, full of movement and therefore full of sound. Rhythm, timbre, dynamic. Sonically and socially speaking. From a busy and noisy Fela to the calm of the Obo, away from the imperial coffeshops where the Portuguese and local elite pose, there’s always someone hustling. Making noise. A soundscape that is worth a thousand images. A picture can freeze a moment but sound is always movement through time. You need to be there for more than a tiny second if you want to get picture. You have to look closer, with your ears. You have to listen. Têndê. And when you têndê you find out that not everything is what it looks like.

In têndê, which means listen in Forro, one of the main languages of São Tomé , I juxtapose several soundscapes that I phono-graphed there, some creating linear layers and others looping. Then through several audio techniques, I dissect and manipulate these sound to extract music and/or noise from it, then I join some of my own music. Combining these expressing some of the feelings and thoughts that I wrote above creating dissonant, discontent, revolting, rioting sound.

Xullaji is an hip hop and spoken word artist.
In addition to his music, does sound design and composition for theatre and visual arts, under the name soundslikenuno. In the theatre, he has signed several pieces between Lisbon and London. He is currently a collaborator with The Griot theatre company where he has worked since 2013 making music and/or sound design pieces and recently acting.
As a sound designer he collaborated with VHILS in his solo exhibitions: Haze – Cincinnati 2020, Incision – Curutiba 2019, Fragments Urbains – Paris 2018, Debris – Macau 2017, Debris – Hong Kong 2016, Dissection – Lisbon 2014; and Monica de Miranda in Pós-Arquivo, Lisbon, 2020, South Circular – MAAT Lisbon, 2019, Dó – Luanda 2018, Beauty – Carlos Carvalho Gallery 2018.
Xullaji is also co-founder of the Peles Negras Mascaras Negras (“Black Skins Black Masks”) – theatre for blackness. This began as a forum theatre group, and today with theatre, music, literacy and other tools, maintains a practice of horizontal discussion with the Cape Verdean and Guiné Bissau community through art.
Musically, he’s currently focused on the project prétu. In this project, he juxtaposes Cape Verdean music samples with electronic influences to express his thoughts on pan-Africanism and the political context of Africa and its diaspora. 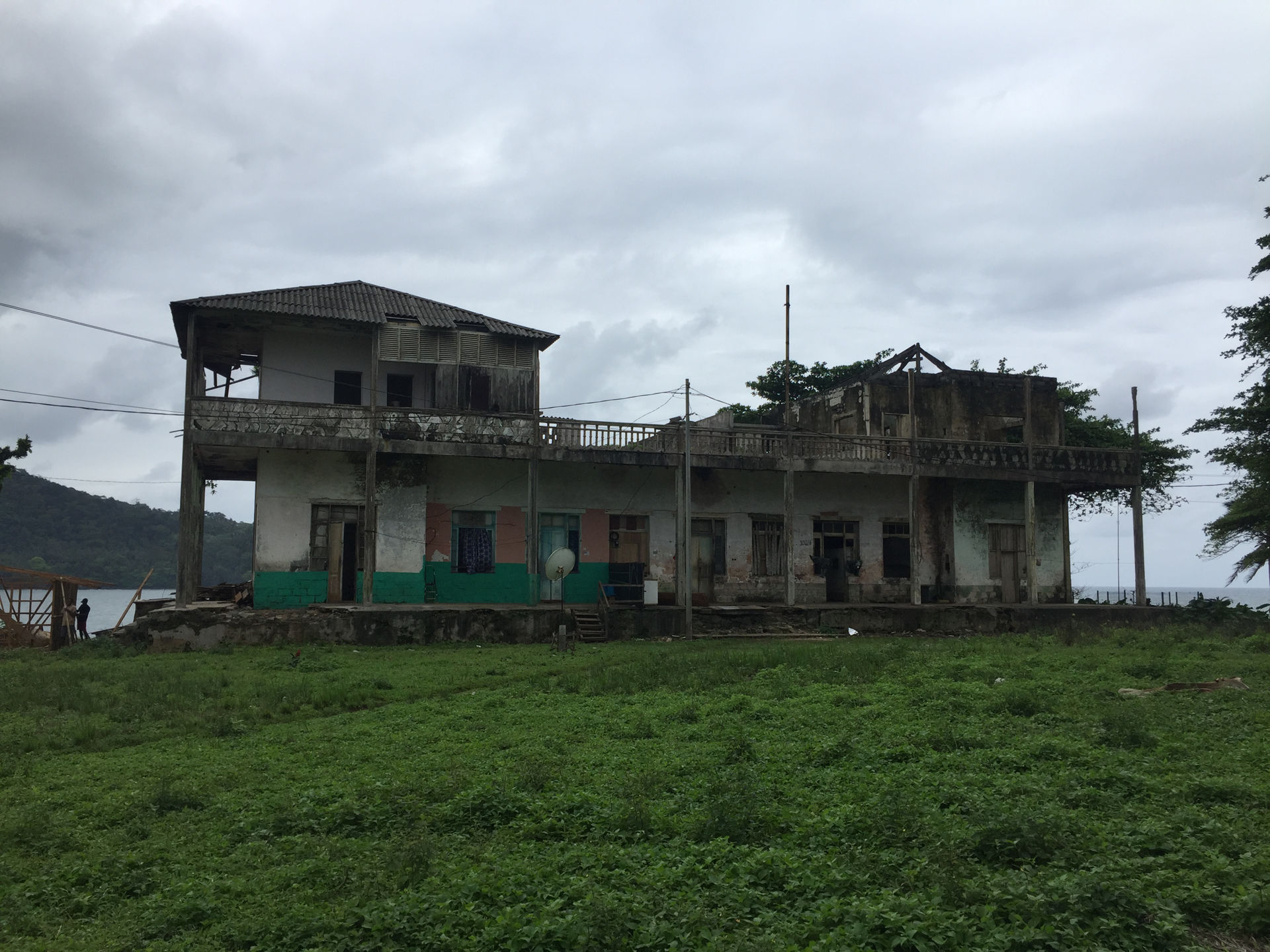 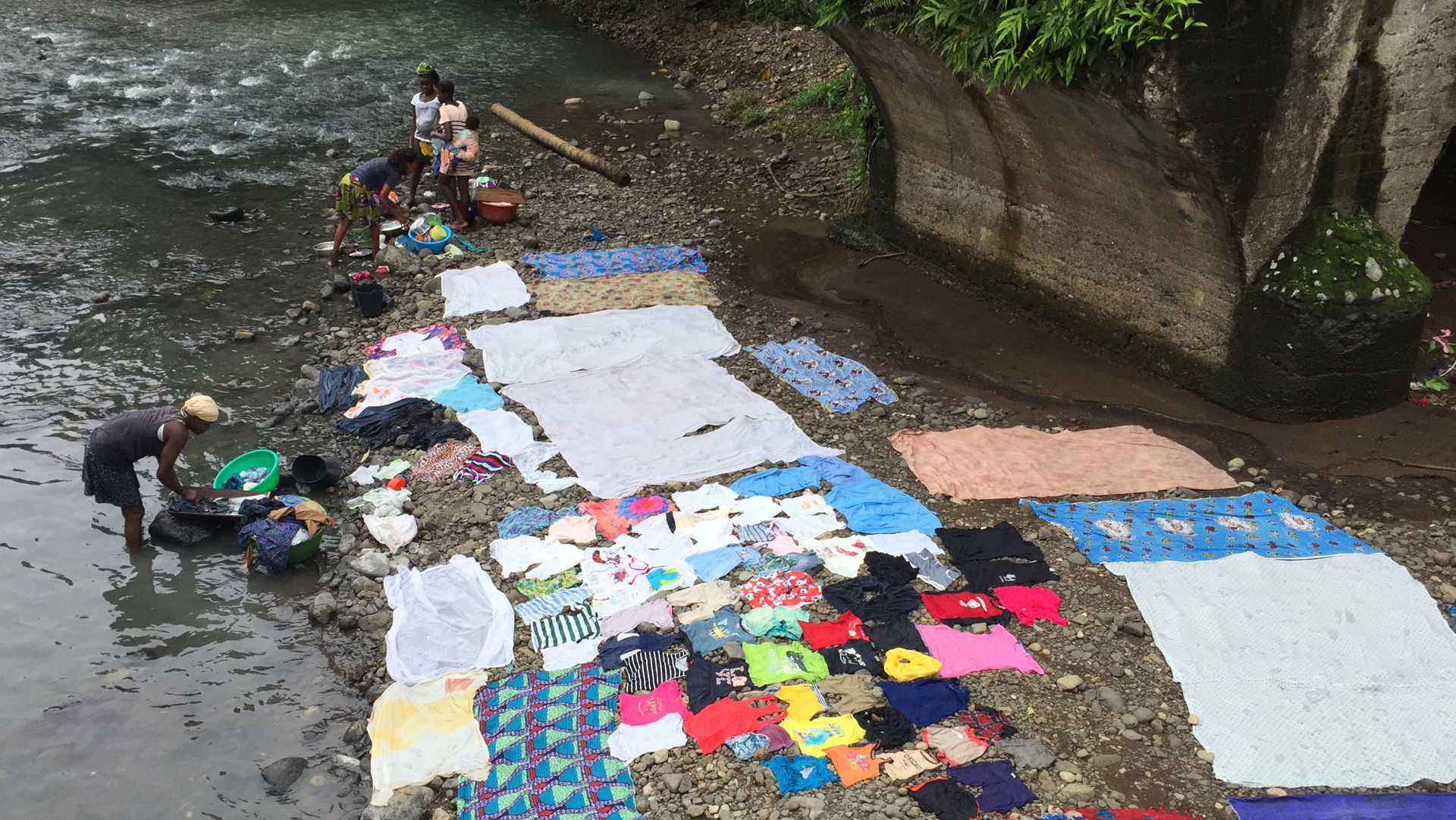