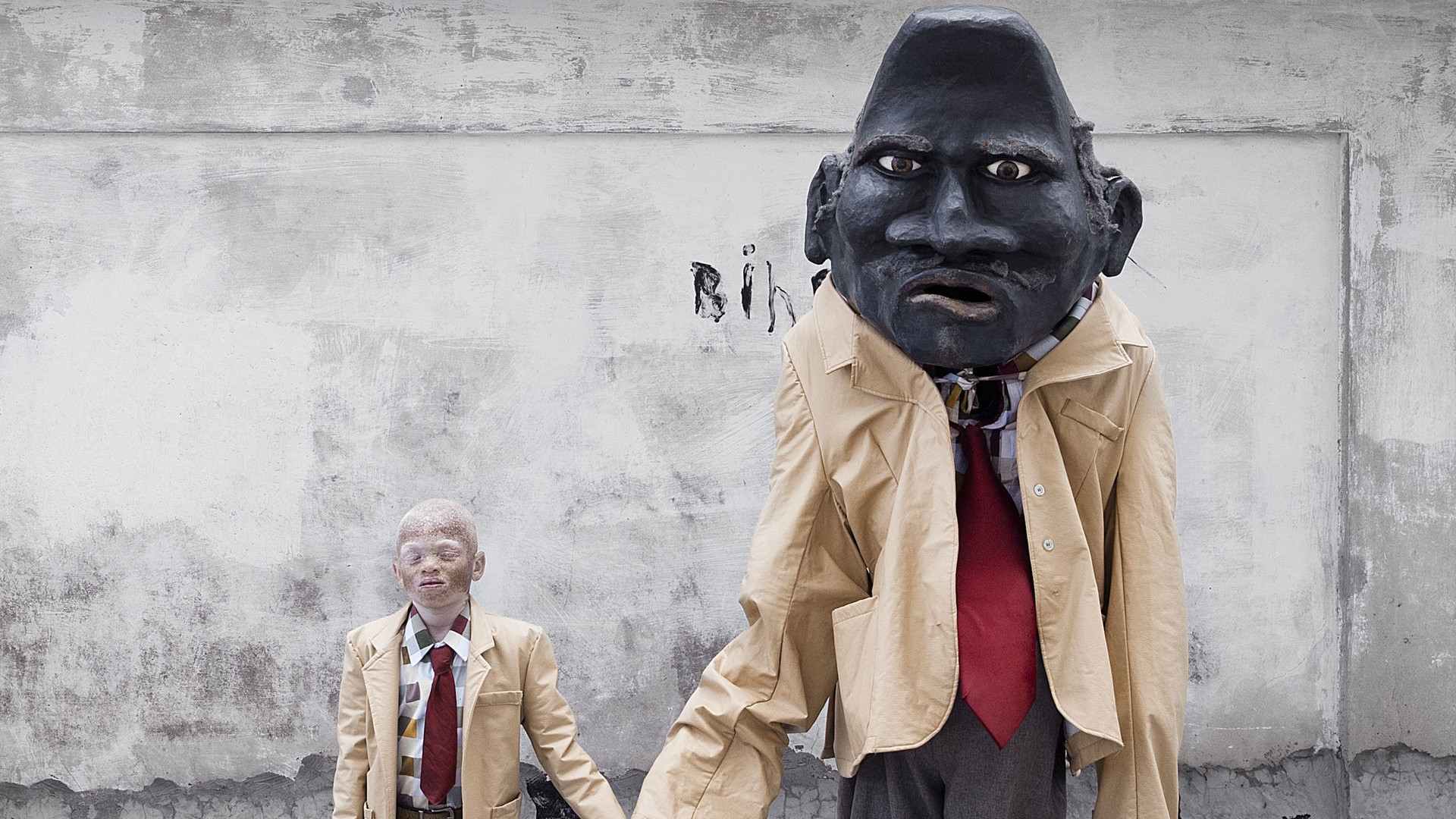 ©Journey to the Center of Capricorn – Moshanyana, Rui Tenreiro, 2013

The curator Paula Nascimento will introduce themes raised by the videos in the exhibition Intrepid Visions. She will talk with the Cape Verdean artist César Schofield Cardoso about his video Beton and with Filipa César about the video Uma Cabana, both of which are in the exhibition.

Paula Nascimento (Director of Beyond Entropy Africa) was born in Luanda in 1981.. She studied at Southbank University and at the Architectural Association School of Architecture in London.  She works for Álvaro Siza Architects and RDA. At the moment, Paula Nascimento lives and works in Luanda and is a consultant for COCA Consultants of Energy and Environment. She is also the director of Beyond Entropy Africa. Since 2013 she has served as a member of the Inter-ministerial committee of the Republic of Angola for the Expo Milano in 2015. Also in 2013, she became curator of the Luanda exhibition Cidade Enciclopédia (City Encyclopedia) with Stefano Rabli Pansera. The project was awarded the Leão de Ouro in Bienal de Veneza.

César Schofield Cardoso is a photographer and filmmaker, born in Mindelo, Cabo Verde. His work has a strong current of political contestation and addresses themes such as freedom, citizenship, environmental and urban issues, among others. In 2006 he launched PRAIA.MOV, an urban culture movement in the city of Praia, Cabo Verde, in collaboration with architects, artists and activists. In 2009 he produced the video installation UTOPIA on the subject of ‘freedom’. ROOT(S), one of the videos of this project, received the Audience Award and an Honorable Mention at the Sal International Film Festival, Cabo Verde, 2010. In 2009, he addressed the condition of the ‘ideological prisoner’ in his short film KATHARSIS. In 2011 he was invited to the Biennial of São Tomé and Príncipe for which he produced the video SPRITU, presented at the City Museum of Lisbon in 2012. During this same period, also in Lisbon, he exhibited UTOPIA at Graça Brandão Gallery. He is the creator and author of the blog bianda.blogspot.com, which has received critical acclaim from the Cabo Verde media. He co-founded FICINE Itinerant Forum of Black Cinema (www.ficine.org). From 2012 to 2016 he was the Coordinator of the Department of Cinema and Media Arts at the Ministry of Culture of Cabo Verde. Currently he is running the projects Storia na Lugar (www.storianalugar.net) and Parenthesis – Art, Space, Dialogues (https://www.facebook.com/parenthesis.art.space.dialogues/).

Cycle: Art / Decolonial Education as a Practice of Freedom