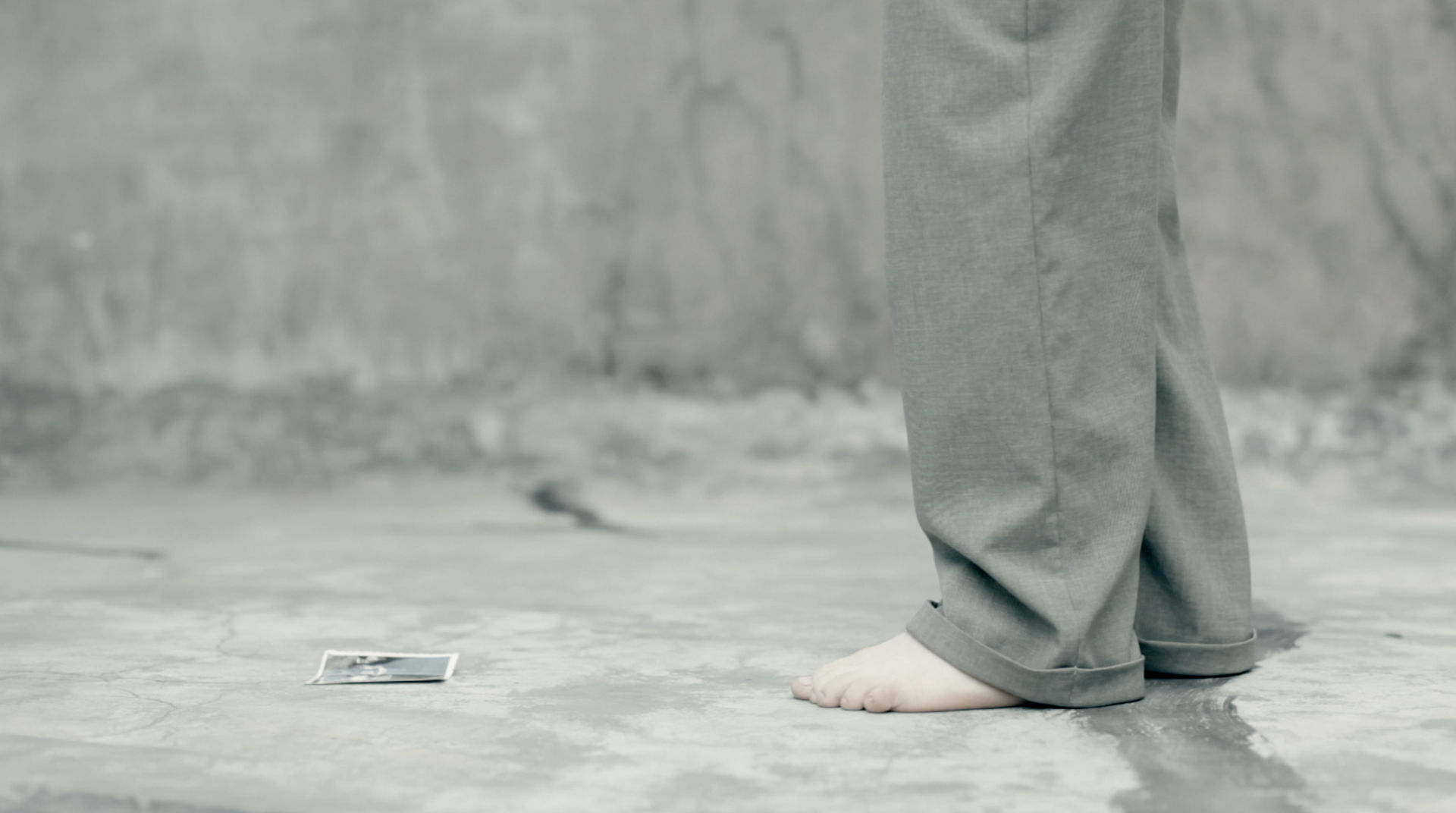 ©Journey to the Center of Capricorn – Moshanyana, Rui Tenreiro, 2013

The exhibition concept departs from the project Ilha de São Jorge (2014) which proposed a reflection on how modernity was conceived, developed, built, dwelled, absorbed and sometimes rejected in the context of the Portuguese speaking African countries. When seen together, the initially commissioned 5 films produce a taxonomy of urban conditions that could set perspectives on urban development and architectural discourse in the region.

Intrepid Visions expands this concept and includes two new pieces. The current global situation and the challenges posed by confinement and social distancing can be a starting point to think about our relationship with the spaces we inhabit, as well as to create new imaginaries. From the space of the house to the city, the films selected reflect on their socio-political construction – cities such as Luanda, Maputo, Cidade da Praia to the village of Birban at Guinea Bissau and Angolares community in São Tomé & Principe – and on how the modernist project impacted in the invisible physical and social borders, that these contemporary cities produced.

With “Mionga House” (2014), artists Kwame Sousa and René Tavares explore the characteristics of the community of the southern island of São Tomé. In “Uma Cabana” (2014), Suleimane Biai and Filipa César imagine the construction of a building as an experience and ritual for the articulation of memory and its inscription in the social and political context of Guinea-Bissau. The video by Mónica de Miranda entitled “Hotel Globo” tells the story of the Angolan diaspora while focusing on a Modernist hotel in the centre of Luanda.

“Moshanyana” (2013) by Rui Tenreiro propose an imaginary and surreal reading of postcolonial Maputo, while “CancerClasse” by Lubanzadyo Mpemba attempts to reveal daily transitions as well as historical (dis)continuities and different urban dimensions in the centre of Luanda. “Beton” (2017) by César Schofield Cardoso explores the sensorial ties of a mineral space and the dialectic relationship between the body and space.

The film “Concrete Affection” (2014) by Kiluanji Kia Henda is inspired by the book by Polish writer Ryszard Kapuściński “Another Day of Life”, 1975. Kia Henda investigates the emptiness of the city after the departure of the Portuguese, bringing into limelight the unique architecture of Luanda and resonating with the current status.

Paula Nascimento (Director of Beyond Entropy Africa) was born in Luanda in 1981. She studied at Southbank University and at the Architectural Association School of Architecture in London. She works for Álvaro Siza Architects and RDA. At the moment, Paula Nascimento lives and works in Luanda and is a consultant for COCA Consultants of Energy and Environment. She is also the director of Beyond Entropy Africa. Since 2013 she has served as a member of the Inter-ministerial committee of the Republic of Angola for the Expo Milano in 2015. Also in 2013, she became curator of the Luanda exhibition Cidade Enciclopédia (City Encyclopedia) with Stefano Rabli Pansera. The project was awarded the Leão de Ouro in Bienal de Veneza. 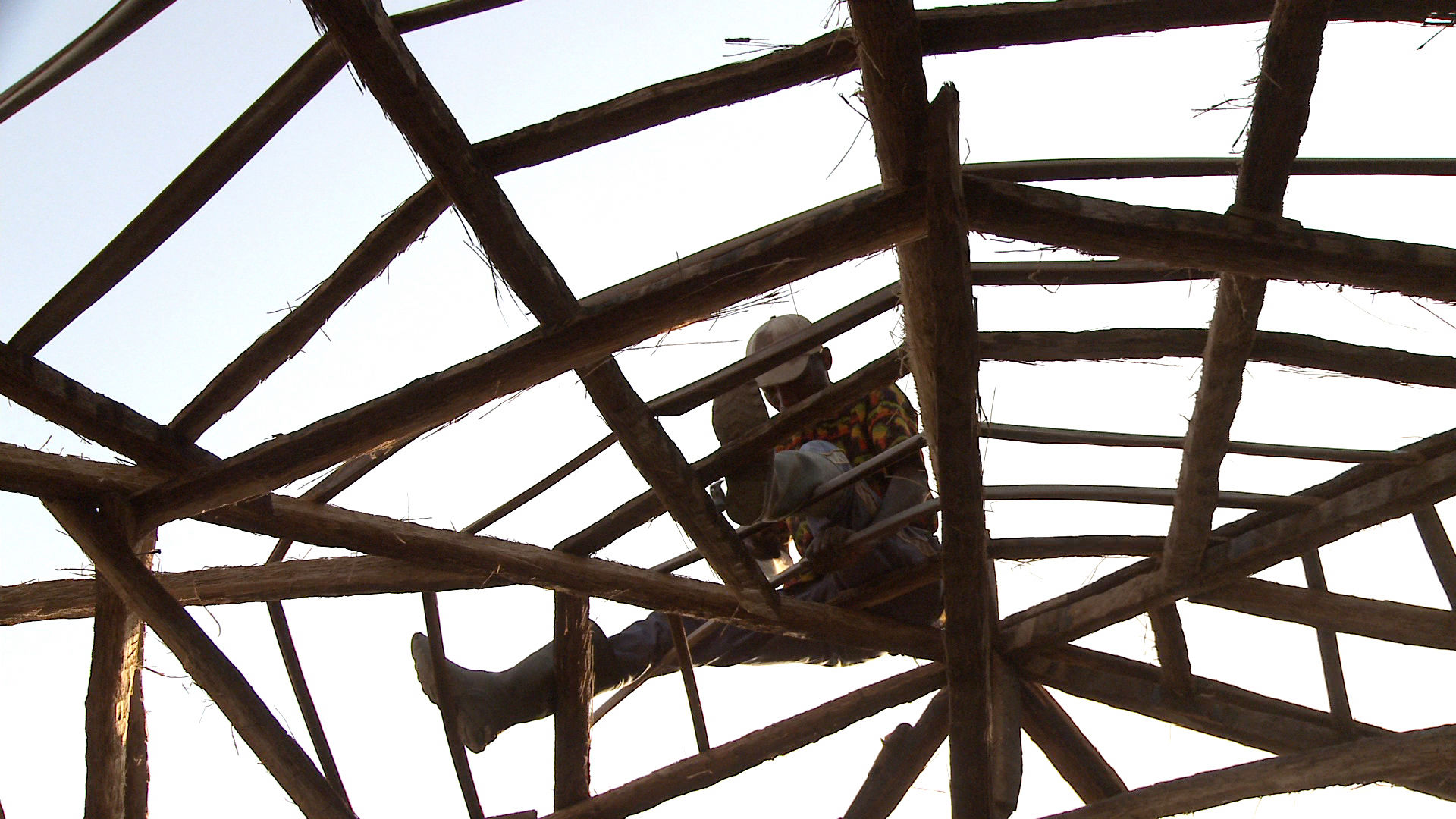 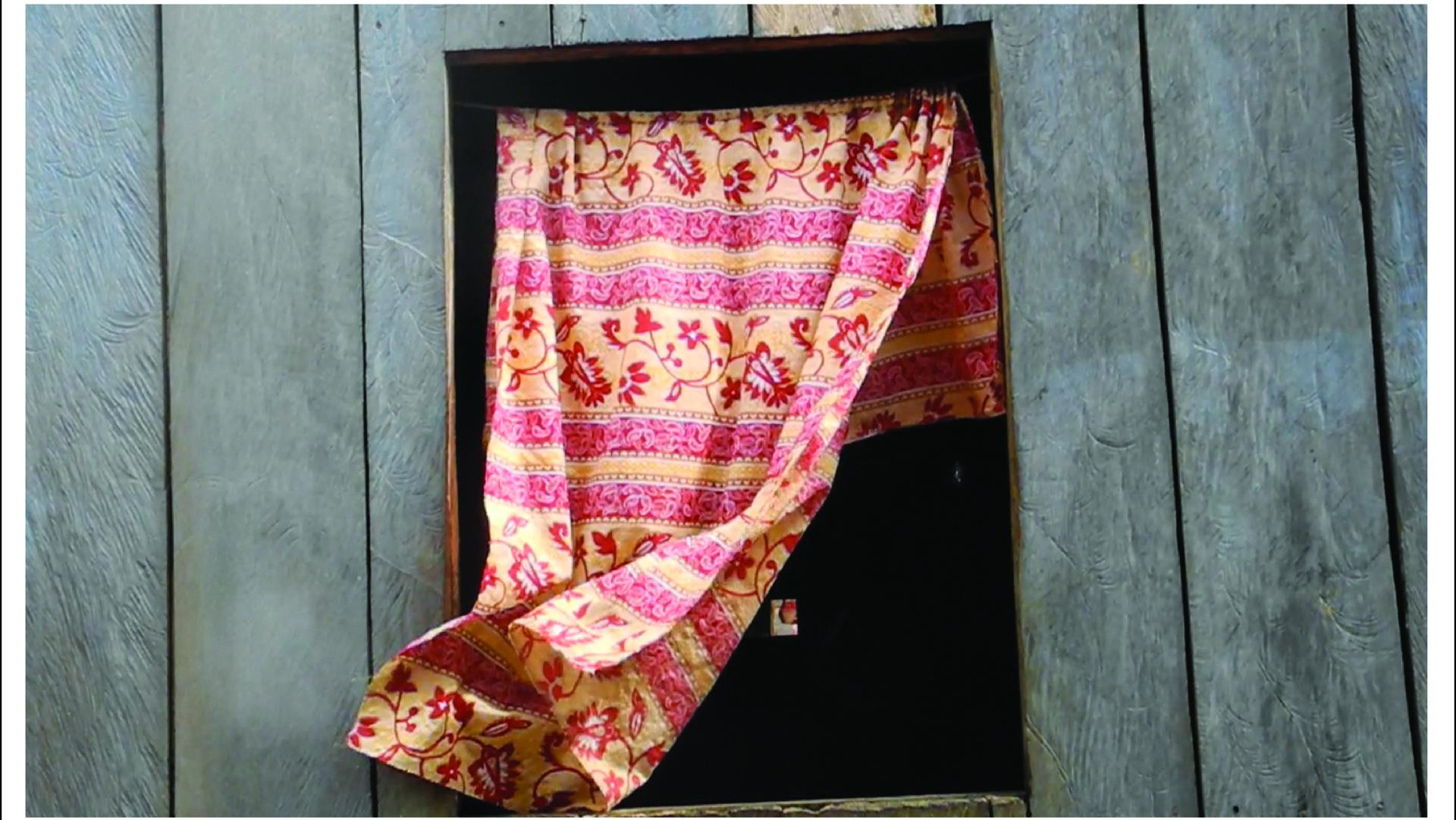 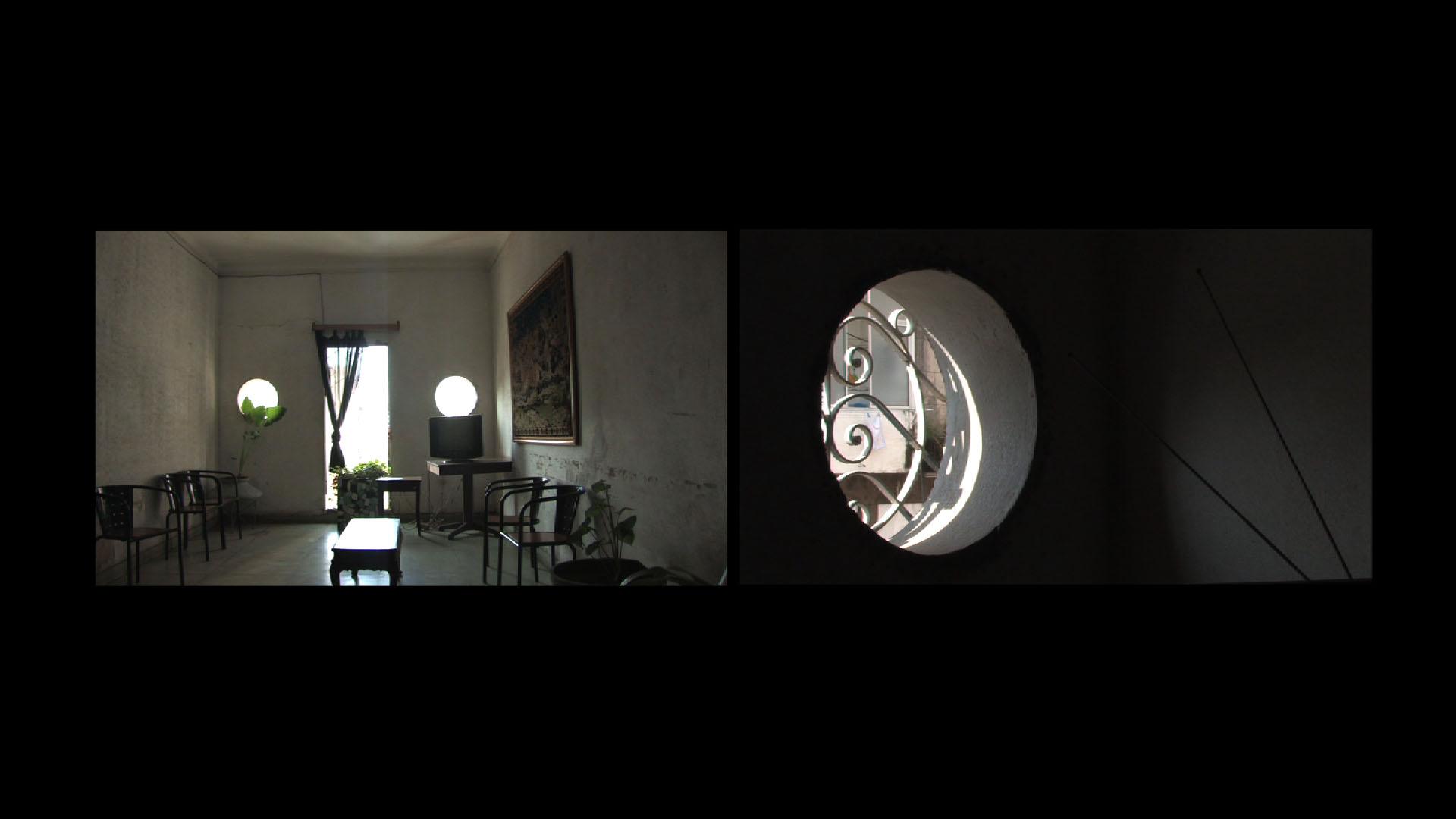 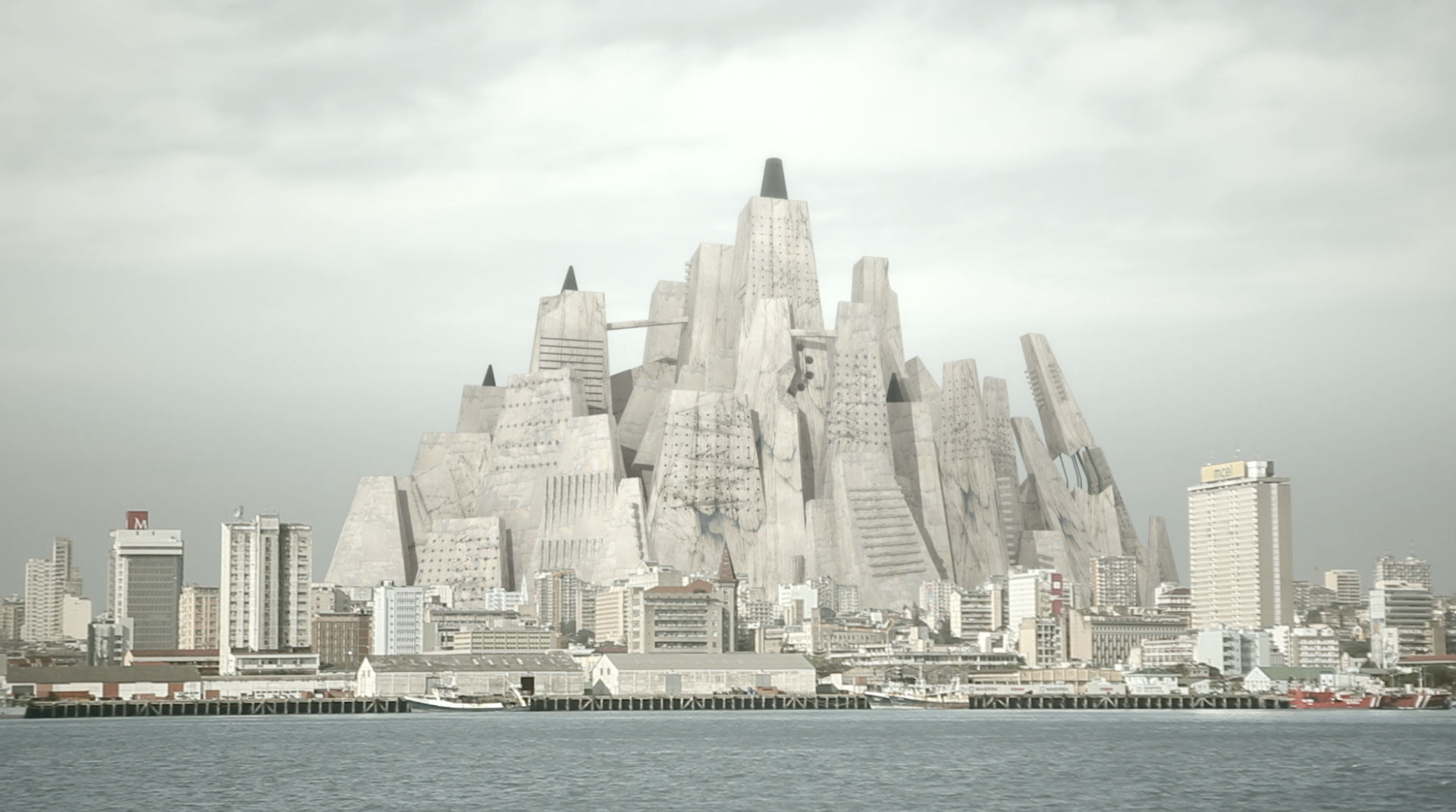 Journey to the Center of Capricorn – Rui Tenreiro – May 19th – 7pm 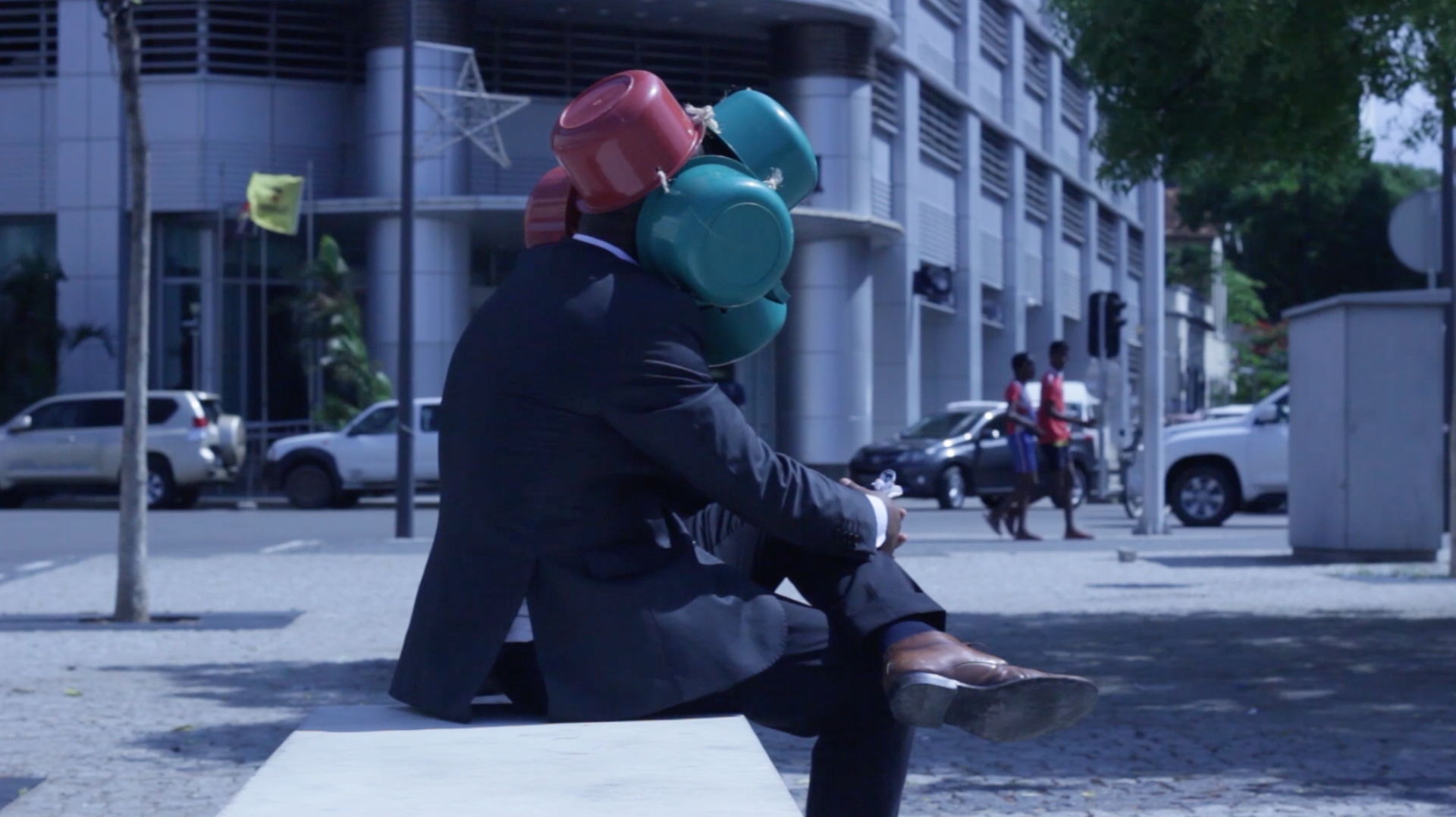 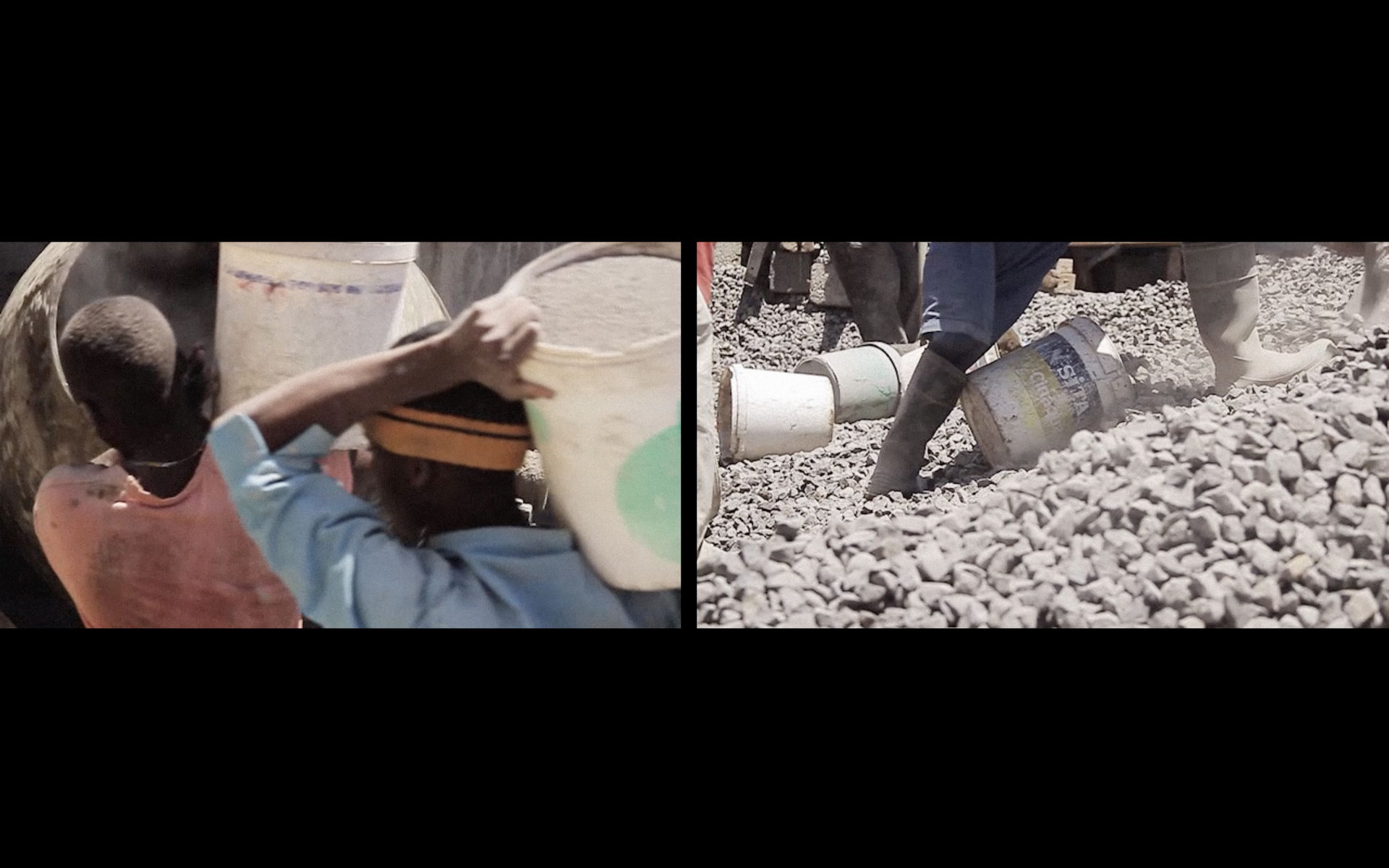 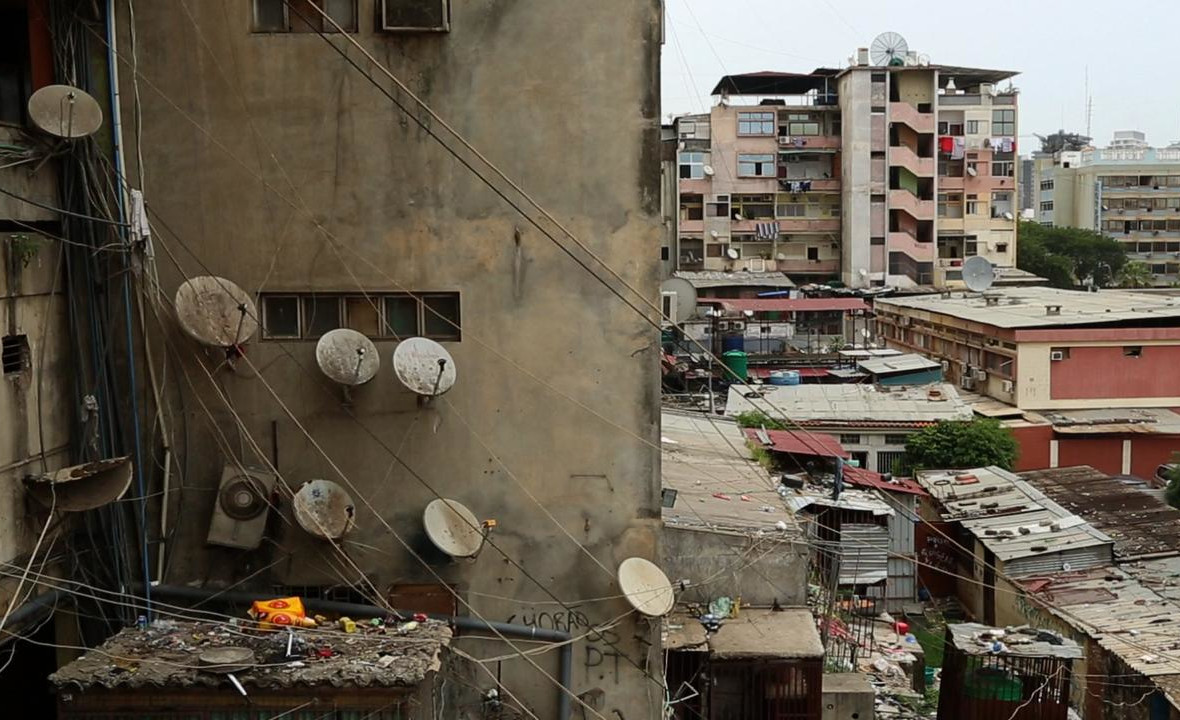