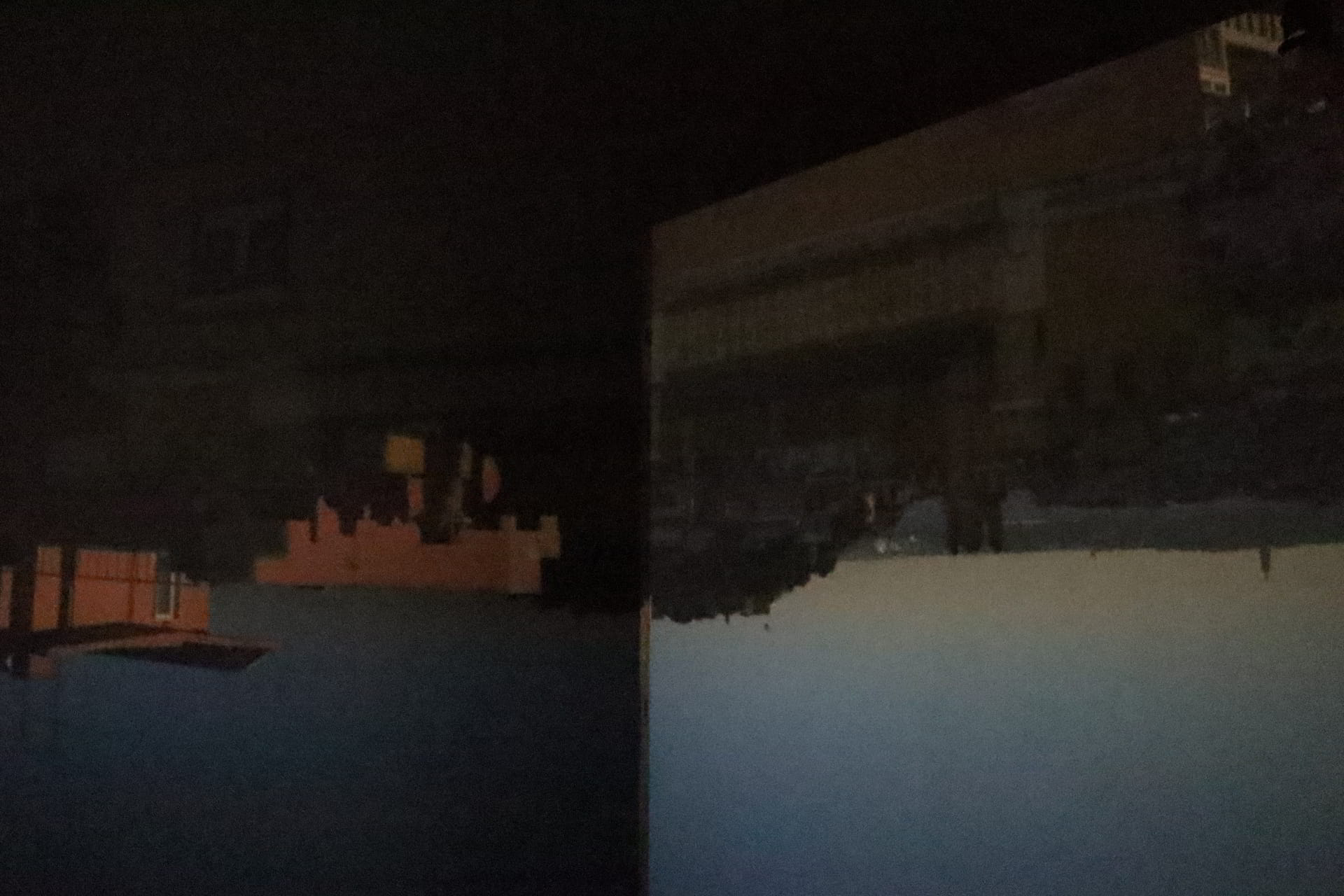 During her residency at Hangar, which coincided with the second Covid-19 lockdown in Portugal, Helena Gouveia Monteiro created a camera obscura in one of the studio spaces overlooking the city.

Making use of this historical device that merges in real time interior and exterior spaces with the addition of some performative elements, she created a video piece in collaboration with artist and musician Juliette Liautaud who contributed with a soundtrack from her album “Solstice” (Stereo Editions 2019).

Helena Gouveia Monteiro is a visual artist and experimental filmmaker from Portugal. She received her MFA from the ENSA Villa Arson in Nice in 2015 and lives and works between Dublin and Marseilles.

Concerned with the history of technical images and heavily influenced by experimental cinema and media archaeology, she creates films, books, and multi-media installations that engage different levels of visual and cultural recognition to question our perception of language and audio-visual experiences.

Her work has been shown internationally in both cinema and gallery settings. She is supported by the Arts Council of Ireland and Fingal County Council and was recently awarded the Digital Media Residency at Fire Station Artists’ Studios in Dublin, the Light Cone Atelier 105 Residency in Paris for her film Purkyně’s Dusk, and the Portuguese Emerging Art 2020 (forthcoming catalog).

She is the co-founder of the artists’ editions publishing collective Stereo Editions and currently co-directs the LUX Critical Forum Dublin.

Juliette Liautaud was born in Marseilles in 1987, studied literature and visual arts in Paris and in the Czech Republic before completing her MFA at the Villa Arson National Art School in Nice in 2015.

She co-founded the publishing collective Stereoeditions, developing editorial projects and related events in France, Czech Republic, Ireland and Portugal. Currently living and working in Marseilles, her images, films, and sounds have travelled to experimental festivals, exhibitions, and residencies. Woven from living and vibrant materials often drawn from Nature, her production ranges from photography to moving images – film, video – and music. 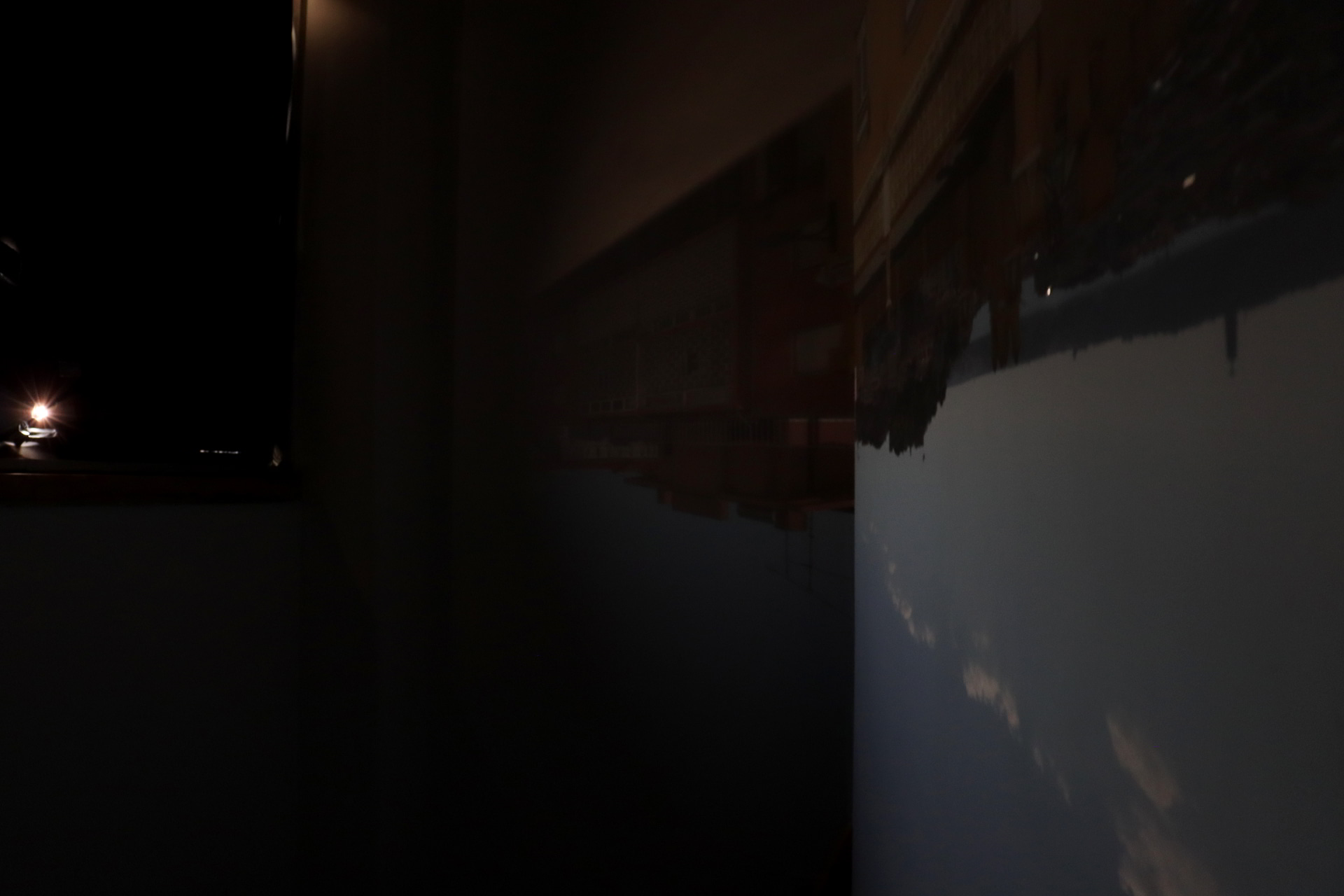 Lecture - Body/Territory and the Artistic Production in the Global South