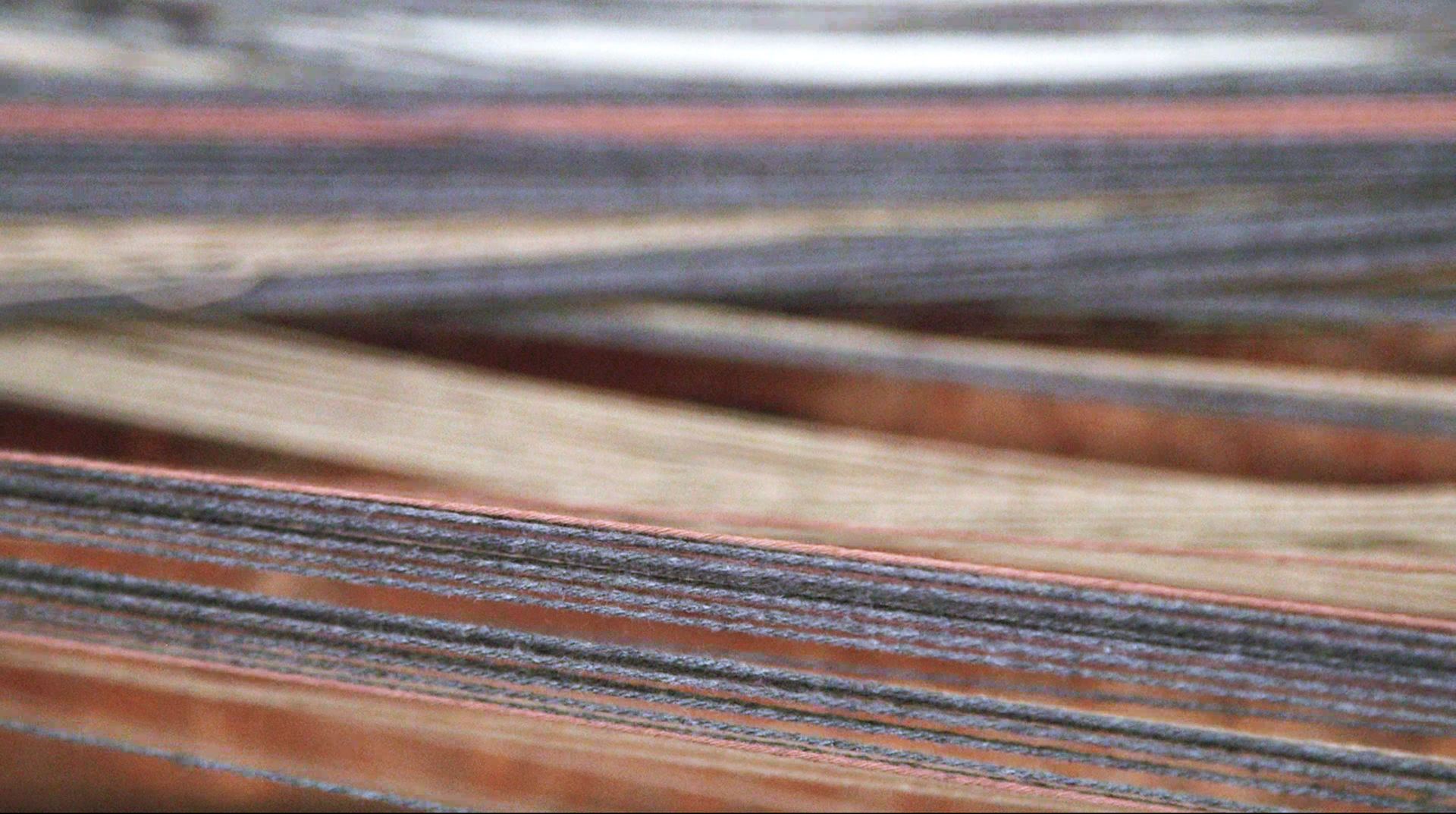 The gaze and its processes of rotation and retroactivity are central to the philosophical and epistemological reflection of the 20th and early 21st centuries. From Merleau Ponty’s phenomenology of perception to Viveiros de Castro’s Amerindian perspectivism, passing by Sartre’s phenomenological descriptions, the thinking of the perceptive and cognitive models is combined with a reflection on the relationships between the subject/observer and object/observed. The possibility arises of overcoming the conventional binary framework of the modern hegemonic visual and epistemological formations.

Seeing Being Seen: territories, frontiers, circulations assembles works directed by Latin American women filmmakers in which the dynamic notions of “territory” and “border”–and the implicit principle of circulation–are approached through a system of gaze’s mobility and retroactivity. This system calls into question the dual and hierarchical relationships between the observer/observed, subject/object, human/non–human categories structuring the dominant epistemic and representative model. Through experimental film forms, the works present sensory situations in which the observer is tacitly exposed to the gaze of the observed, “seeing being seen” processes and co-presence experiences close to a model of co-representation exceeding the subject/object seemingly stable opposition. The processes of activation, agency, and circulation of perspectives (human and non-human, machinic, animal, vegetable, mineral) are central to the films of the programme. They all overcome the colonial representations of landscape, nature and the human figure in a framework of reciprocity and de-anthropo-centralization, a fundamental issue in a period of imminent ecological catastrophe and threat to the Amerindian peoples.

Produced by Harvard’s Sensory Ethnography Lab, Laura Huertas Millán’s La Libertad (2017) stands as an example of implicated filmmaking practice. As the filmmaker follows a group of matriarchal Amerindian weavers in Mexico, the film emerges as a fabric itself formally. Several lines are stitched in the film’s tissue: it weaves together the history of resistance of the backstrap loom, a weaving Pre-Hispanic technique, and the interaction between the observer and the observed through an intersectional reciprocal perspective.

Laura Huertas Millán is a French-Colombian filmmaker and visual artist, whose practise stands at the intersection between cinema, contemporary art and research.
Selected in cinema festivals such as the Berlinale, Toronto International Film Festival (TIFF), Rotterdam International Film Festival, New York Film Festival and Cinéma du Réel, her films have earn prizes at the Locarno Film Festival, FIDMarseille, Doclisboa and Videobrasil, among others. More than twenty retrospectives and focus of her work have been organised around the globe, in cinematheques such as Toronto ́s TIFF Lightbox, Harvard ́s Film Archive or Bogota ́s cinematheque, and leading film festivals as Mar del Plata and Rencontres du Documentaire de Montreal.
In the art field, her latest solo exhibitions were held at the MASP Sao Paulo, Maison des Arts de Malakoff and Medellin ́s Modern Art Museum. Her films have also been exhibited and screened in art institutions (Centre Pompidou Paris, Jeu de Paume, Guggenheim Museum NY, Times Art Berlin) and biennials (Liverpool, FRONT Triennial, Videobrasil, Videonnale). They are part of private and public collections (Kadist, CNAP, Banco de la República de Colombia, CIFO, FRAC Lorraine, and others).
Huertas Millán holds a practise-based PhD on “Ethnographic Fictions” developed between PSL University (SACRe program) and the Sensory Ethnography Lab (Harvard University). She works as an educator in academic and alternative spaces. Since 2019, Huertas Millán is part of a research-based duo with curator and writer Rachael Rakes on critical anthropology and the aesthetics and politics of the encounter.

Raquel Schefer is a researcher, director, programmer and lecturer at Sorbonne Nouvelle University – Paris 3. PhD in Film and Audiovisual Studies at Sorbonne Nouvelle University – Paris 3 with a thesis dedicated to Mozambican revolutionary cinema, she holds a master’s degree in documentary cinema from the Universidad del Cine de Buenos Aires and graduated in Communication Sciences from Universidade Nova de Lisboa. She published El Autorretrato en el Documental (2008) in Argentina, as well as several books and article chapters in Portugal and abroad. Assistant Professor at Grenoble Alpes University, Professor at Universities, Partis Est – Marne-la-Varllée, Rennes 2, Universidad del Cine de Buenos Aires and Universidad de la Comunicación, Mexico City and guest researcher at the University of California, Los Angeles. She is a postdoctoral fellow at FCT at CEC/University of Lisbon and at the University of Western Cape and co-editor of La Furia Umana.