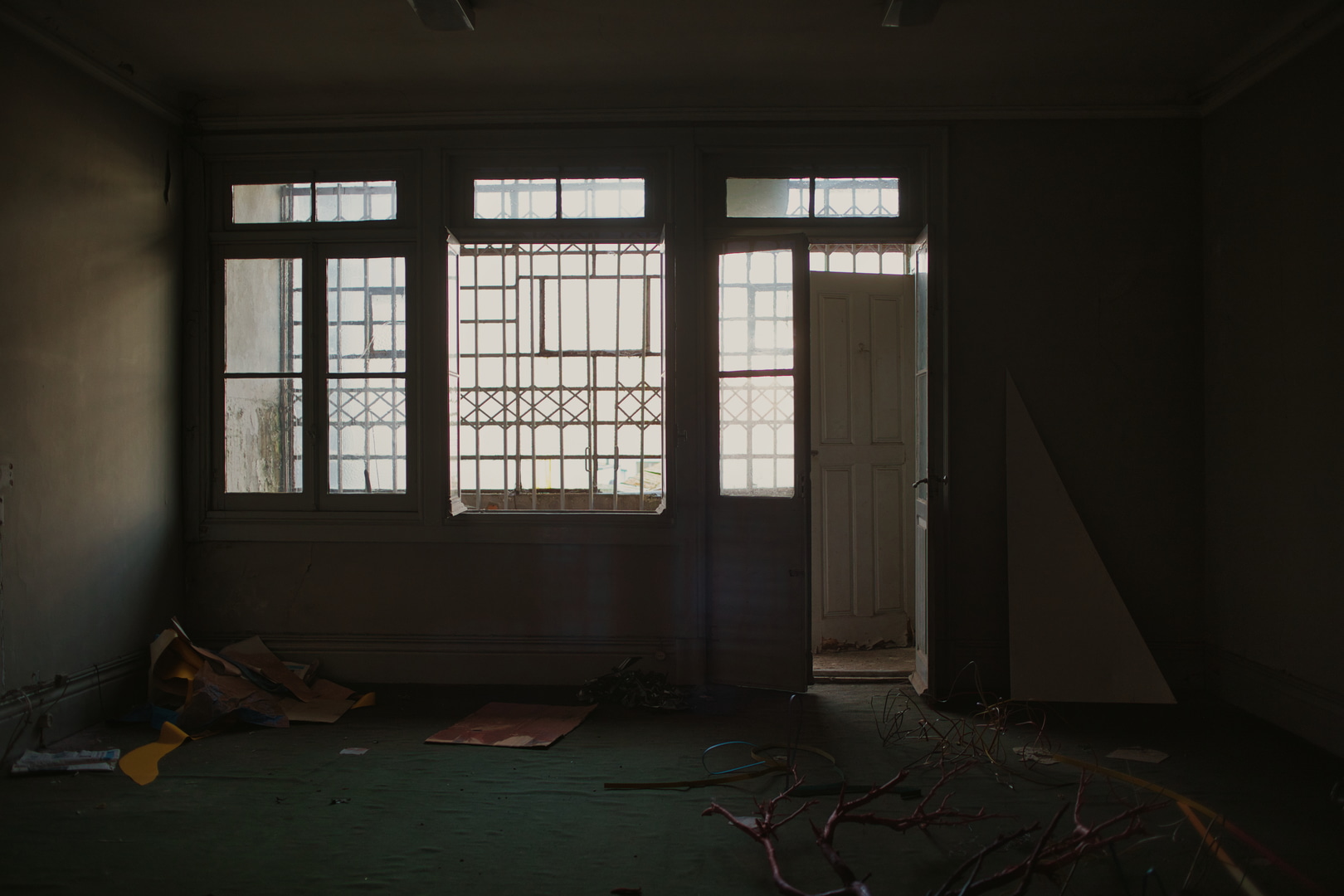 There are things – waves, radiation, vibration -, permanently going on around, surrounding
us. They make us go about life. They push us.

Those things, though silent, they never stop. They do not follow the cycle of a day. They are
permanent. They just go on.

“Como Se Adoram os Santos nas Igrejas” is a pretentious attempt, for a brief period of time –
to collect at least part of those invisible things.

It’s an attempt to try to adjust to those cycles and move along with them.

An absolute failure, it should be said.