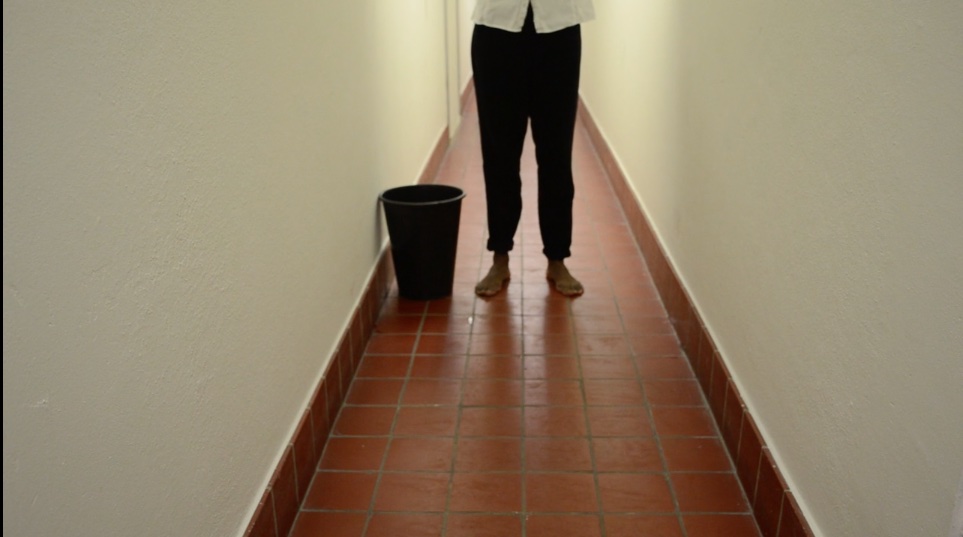 This selection of pieces for the Hangar platform’s screening includes video works and photographs. That brief incursion, so to speak, into photography highlights a connection to the documental approach present in the (sometimes salvaged) images from colonial archives: social, cultural and political memories from the past century displaying representations of the Other through a reductive gaze, founded on a reading made by the ruling power of those under its rule. With this in mind, the present selection presents itself as an approximation to, or an attempt at a dialogical itinerary, that is to say, a sequence of narratives and documents that explore subjects and topics that are common to all these artists, such as the diaspora(s), the colonial time and a variety of approaches to issues of identity and plurality that celebrate difference, desire and freedom.

The pieces by artists César Schofield Cardoso, “Elipsis” (2021); Melissa Rodrigues, “CORONAS IN THE SKY, Not a Manifesto! an essay on Afrofuturism and Liberation” (2021); Vanessa Fernandes, “Tradição e Imaginação” (2019); Sandim Mendes, “Ta bendi boi en ta paga” (2017), “Pão, pão, queijo, queijo” (2010) and “Rapazinho” (2009), the last two being photographs, and Welket Bungué, “Run if you can, Dance if you dare” (2020) share, among other issues, two topics that seem to me universal and highly relevant whenever one considers the temporal dimension and geographic extent of the diaspora(s), the body and the territory. These works convey a powerful political and poetical awareness as well as an in-depth study of the history of documentary films   and the concept of archive, not necessarily developed under a hierarchical and normative rule, since it can stem from self-referential, sometimes biographical sources, such as life stories that are passed on through personal or family connections, in which dislocation, in the form of travelling, but also of deterritorialisation, covers a temporal arc of centuries, until the transformations and disruptions  that occurred during the final decades of the 20th century and the current tense relations between Europe and Africa in the endless itinerary of the Atlantic.

This notion of territory, shaped and reconfigured under various models of colonial influence, extends the concept of geographic spatiality into other territories, of thought and reflection, but also into material, economic and consequently political territories that actualise deferred memories, to which the body lends a presence in the endeavour and assertion of various communities and identities. This dialogical itinerary is a space made up of spaces, created by works of African contemporary artists; in other words, it is their creative space and place in any geography. Even in transit, they provide meeting places and debate venues within a context in which the diaspora is  like another territory, equally transient in temporal terms but common to all of us.

Master of Curatorial Studies by the Faculty of Fine Arts of the University of Lisbon.

He is associate curator of the PLMJ Foundation’s contemporary art collection. Curator and tutor in project RAMA Residences for Artists, Maceira, Portugal.

He began his activity as an independent curator in 2003.

He created the independent project EMPTY CUBE in October 2007 that has presented projects by artists, designers and architects. (www.emptycube.org)

He was President of the Portuguese Section of AICA – International Association of Art Critics, from March 2013 to December 2015.

In 2019, he creates the independent publisher EMPTY CUBE_reader that launched the first edition with a work by the artists Musa paradisiaca.

He regularly writes about artistic projects in catalogues, publications and websites, among which www.emptycube.org 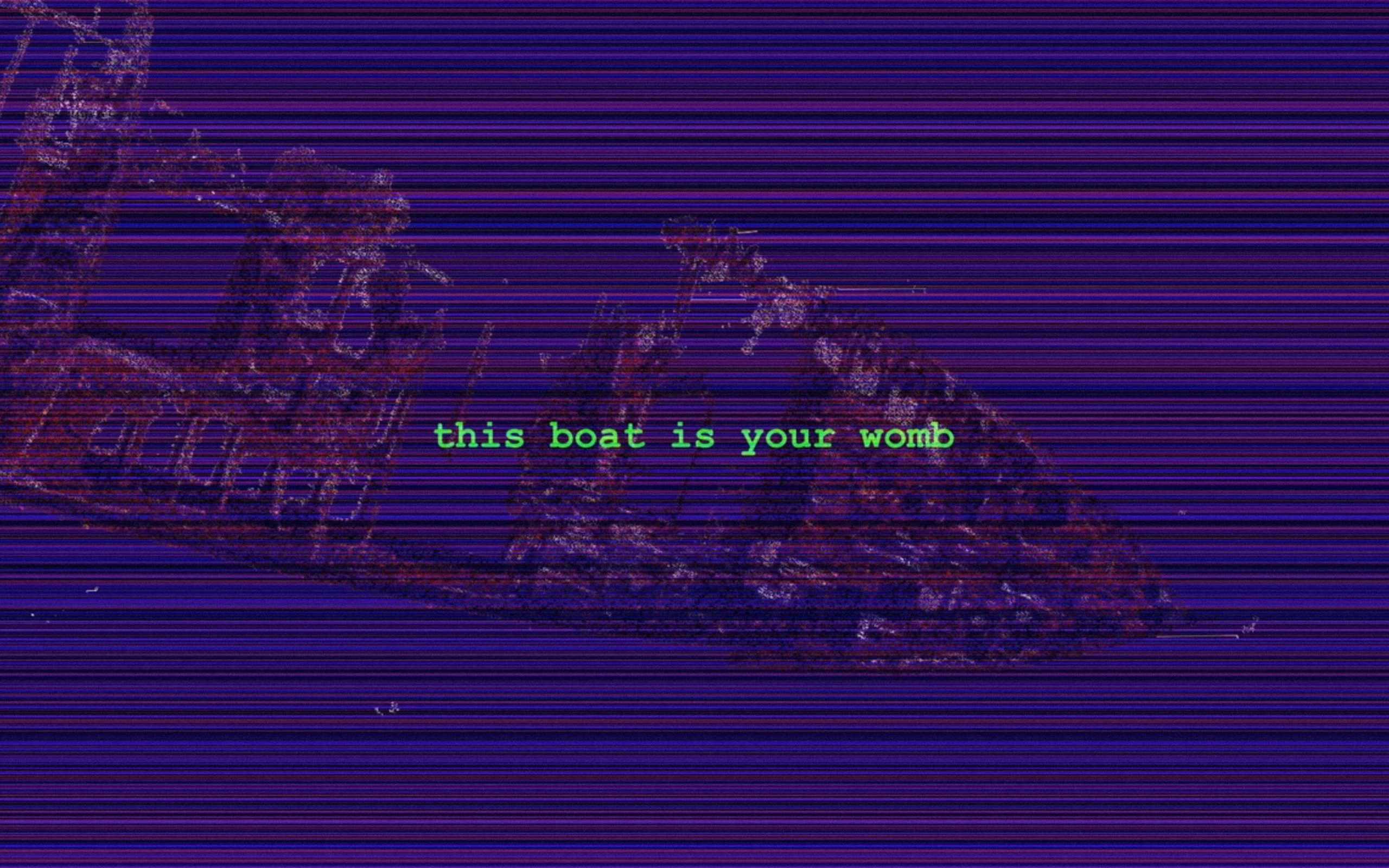 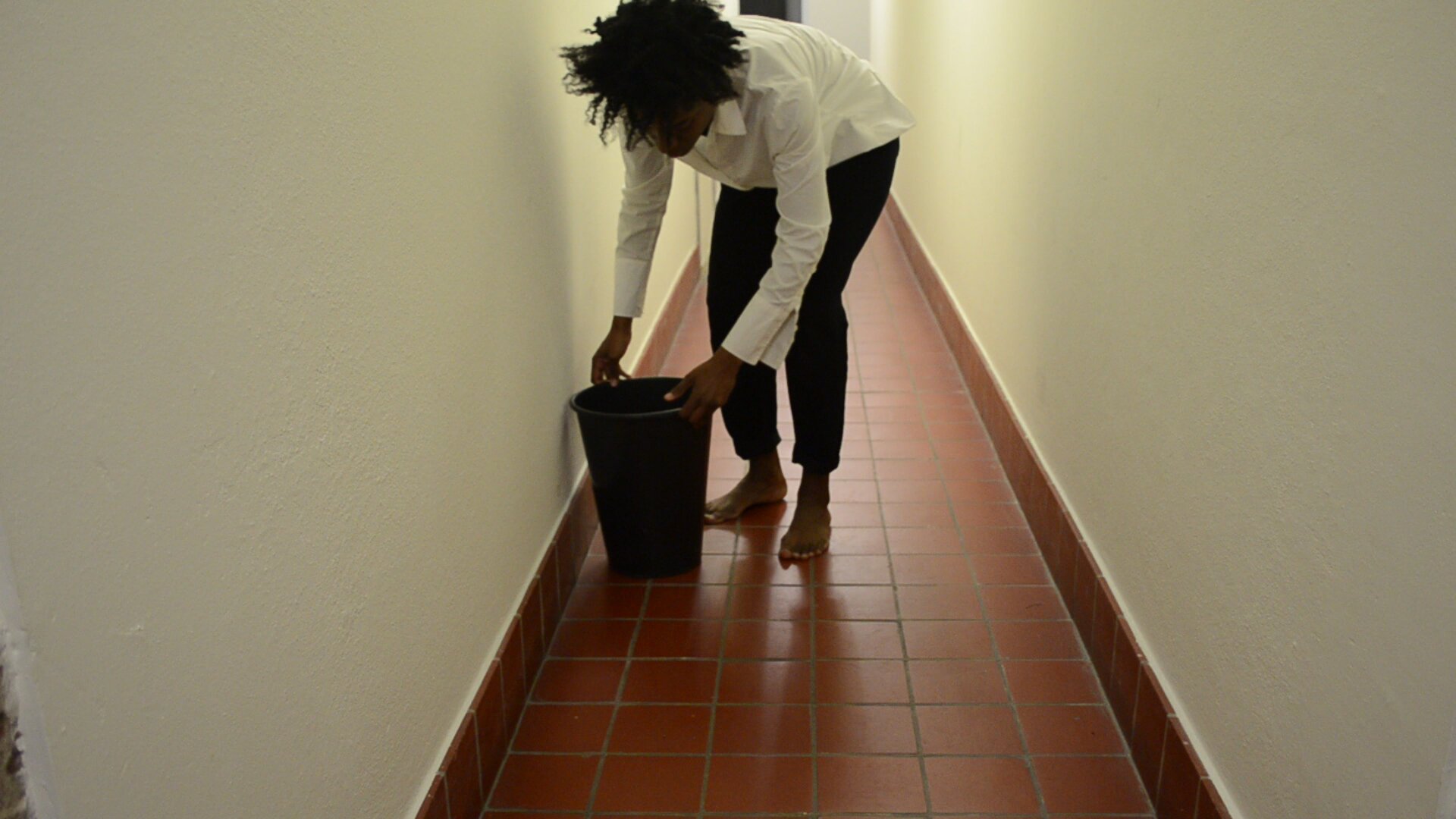 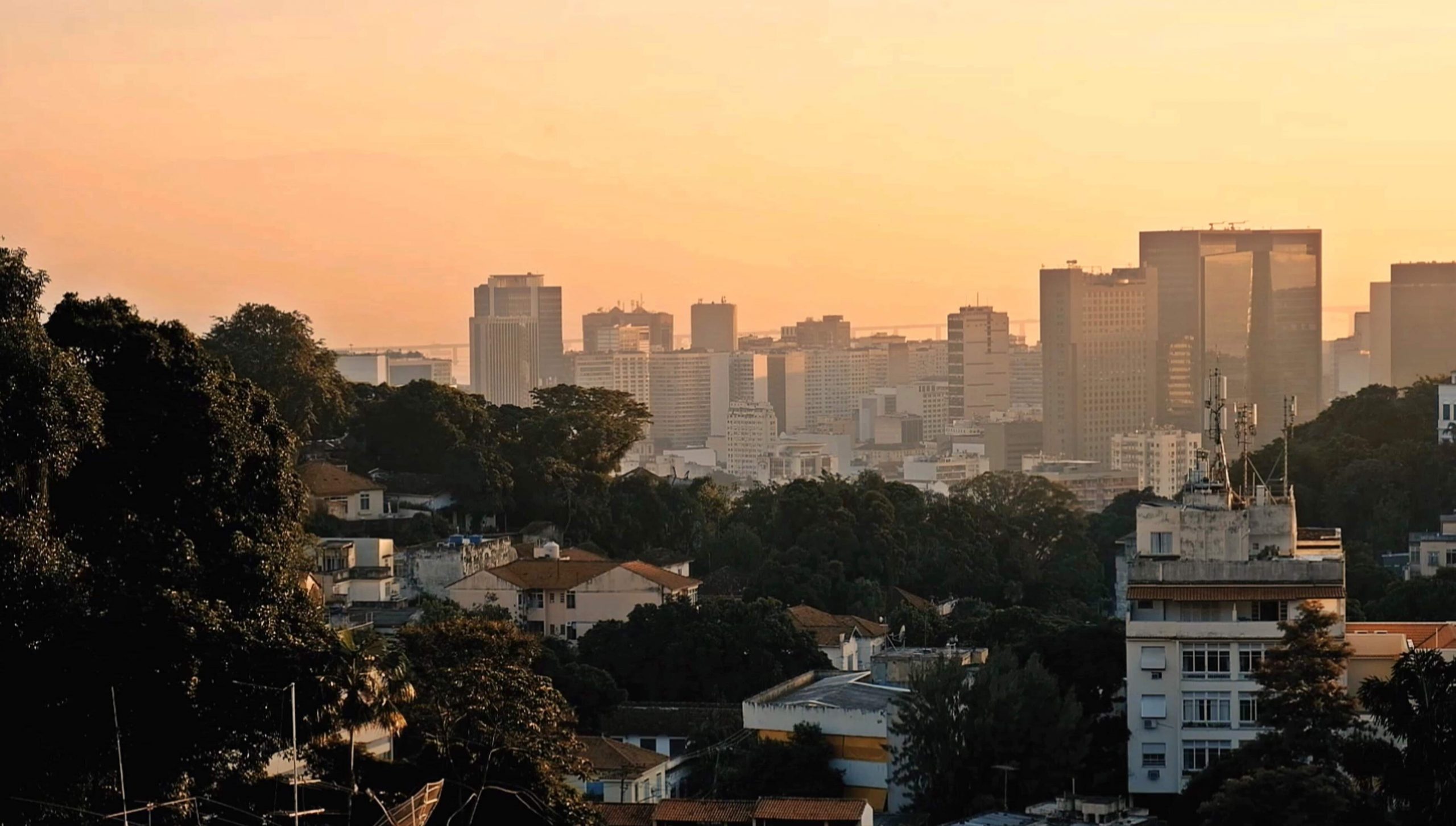 RUN IF YOU CAN, DANCE IF YOU DARE – Welket Bungué

CORONAS IN THE SKY Not a Manifesto! an Essay on Afrofuturism and Liberation – Melissa Rodrigues