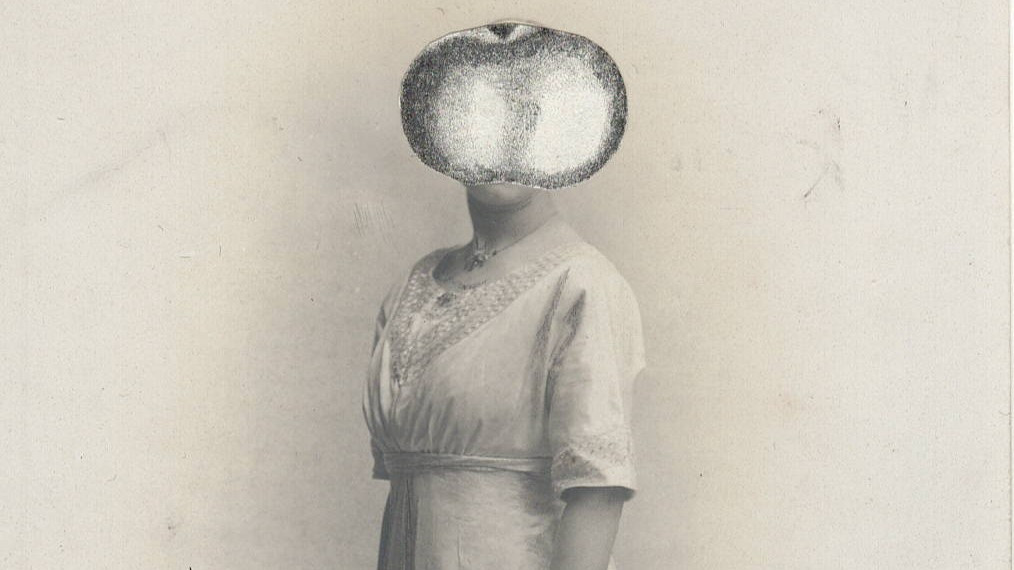 Atlantica is a book about contemporary art from Angola and its diaspora, conceived and developed by artists in tandem with theorists, curators and scholars to consider the art production of the new millennium in Angola. The book brings together artists born after Independence, with distinct personal histories, perspectives, and artistic visions. Art practices that have emerged in, or engaged with this region, are in themselves tools of resistance and rebellion, and are, as such, central to the decolonisation strategies that artists have used to understand, analyse and resist the socio-economic impact of everyday events and their own personal realities. Atlantica Talks discusses some of the central themes of the book.

A talk between André Cunha and Paula Nascimento, moderated by Marissa Moorman.

What are the issues around the recent emergence of curating in Angola, both at home and abroad? From the perspective of two prominent figures among the new generation of Angolan curators, Paula Nascimento and André Cunha, we understand the context of curatorial practices that have emerged in Angola and in the diaspora.

André Cunha speaks with Binelde Hyrcan about his purchase of the failed Angolan satellite AngoSat-1 after it was found by Axiluanda fishermen in the peninsula’s shores. They think about its ramifications for the Angolan space race and its role in the process of democratization of access to information.

A talk between Nadine Siegert and André Cunha.
To better articulate some of the relationships between art and politics since Angola’s independence, the concept of “generation” as a tool to analyse historical discourses and practices of artists in the field of modern and contemporary art might be helpful. Angolan literary scholars used the notion of “generation” to reconstruct the social and cultural history of the country since the late nineteenth century. In this presentation, the developments in the field of modern and contemporary art in Angola will be read and discussed critically through this filter of “generation” – centring around the concept of “utopia” and its relevance for artists in the different generations.

Project coordinated by Mónica de Miranda as part of the research group Post-Archive at CEC with support of FCT.

André Cunha (1987) lives and works between Luanda and Lisbon. He has received an MA in Curatorial Studies from Lisbon Fine Arts University and Caloust Gulbenkian Foundation. He has worked for institutions such as Carpe Diem Art and Research in exhibitions presenting the work of ngela Ferreira, Alejandro Somaschini and José Bechara and at CAM-Gulbenkian Foundation in presenting the work of Javier Tellez. His independent curatorial works include Pesquisa de 70 e Novas Superfícies, António Ole at UNAP Luanda, the collectives Além-Margen(s), with Eustáquio Neves, Délio Jasse, Francisco Vidal, Kiluanji Kia Henda, Mauro Pinto and Mónica de Miranda at Plataforma Revólver, Lisboa and Luanda 02_14: Respostas? ao (Des)envolvimento, with Francisco Vidal, Ihosvanny Cisneros and Nelo Teixeira at BAI Centro Cultural, Luanda. He has been a curator, producer and collaborator of Fuckin’ Globo! He has an ongoing project about Laboratório Nacional de Cinema of Televisão Pública de Angola. Currently he is curator of the Carnival Trilogy.

Binelde Hyrcan was born in 1983 in Luanda, Angola. He currently lives and works in Luanda and France. He studied Art in 2008 and Fine Arts at Le Pavillon Bosio in 2010, in Monaco and Paris. Binelde’s works emerge in diverse areas, such as sculpture, painting, design, video-art, and performance. He uses them to reflect the paradox and complexity of social and political attitudes, criticizing the power structures and human vanity. He has developed several artistic projects in many cities around the world, such as: How to Live Together, Kunsthalle Vienna – Austria (2017); Gran Turismo, Centre Pompidou – Paris, France, Capital Debt – Territory – Utopia na Nationalgalerie, Hamburger Bahnhof – Germany (2016); 56th Edition of the Venice Biennale, artist representing Angola with the theme, All the World ́s Futures (2015); No Fly Zone, at Museu Berardo – Lisboa, and Transit, at São Paulo Art Biennial – Brazil (2013). And perhaps the one that most influenced this exhibition, Velhas Estórias, Novos Papéis (2016), Pop-Up Mash-Up Binelde vs Kapela, ELA – Espaço Luanda Arte.

Marissa Moorman is an Associate Professor of African History and of Cinema and Media Studies at Indiana University-Bloomington. She is the author of Intonations: a Social History of Music and Nation in Luanda, Angola, 1945-Recent Times (Ohio University Press, 2008) and Powerful Frequencies: Radio, State Power, and the Cold War in Angola, 1931-2002 (Ohio University Press, 2019). Moorman has published on music, fashion, film, radio, and urban space. She is on the editorial board of Africa is a Country, the blog that is not about Bono, famine or Obama, where she is also a regular contributor. Moorman is also an editor of The Journal of African History and on the editorial collective of The Radical History Review.

Dr. Nadine Siegert is a researcher, curator and publisher and currently the Head of “Culture and Development” at the Goethe-Institute South Africa in Johannesburg. She runs the publishing house iwalewabooks with a focus on modern and contemporary arts of the Global South. She was a Brooks International Fellow at Tate Modern / Delfina Foundation and Curator in Residence at Vila Sul, Goethe-Institute in Salvador de Bahia. As a curator, she worked on a number of exhibitions such as FAVT: Future Africa Visions in Time (since 2016), Mashup (since 2015) and GhostBusters (2012). In 2016, she published her PhD (Re)mapping Luanda on nostalgic and utopian aesthetic strategies in contemporary art in Angola (LIT). Together with António Ole and André Cunha, she currently works on a project on the cinematic work of António Ole.

Paula Nascimento (Director of Beyond Entropy Africa) was born in Luanda in 1981.. She studied at Southbank University and at the Architectural Association School of Architecture in London. She works for Álvaro Siza Architects and RDA. At the moment, Paula Nascimento lives and works in Luanda and is a consultant for COCA Consultants of Energy and Environment. She is also the director of Beyond Entropy Africa. Since 2013 she has served as a member of the Inter-ministerial committee of the Republic of Angola for the Expo Milano in 2015. Also in 2013, she became curator of the Luanda exhibition Cidade Enciclopédia (City Encyclopedia) with Stefano Rabli Pansera. The project was awarded the Leão de Ouro in Bienal de Veneza.

Cycle: Art / Decolonial Education as a Practice of Freedom