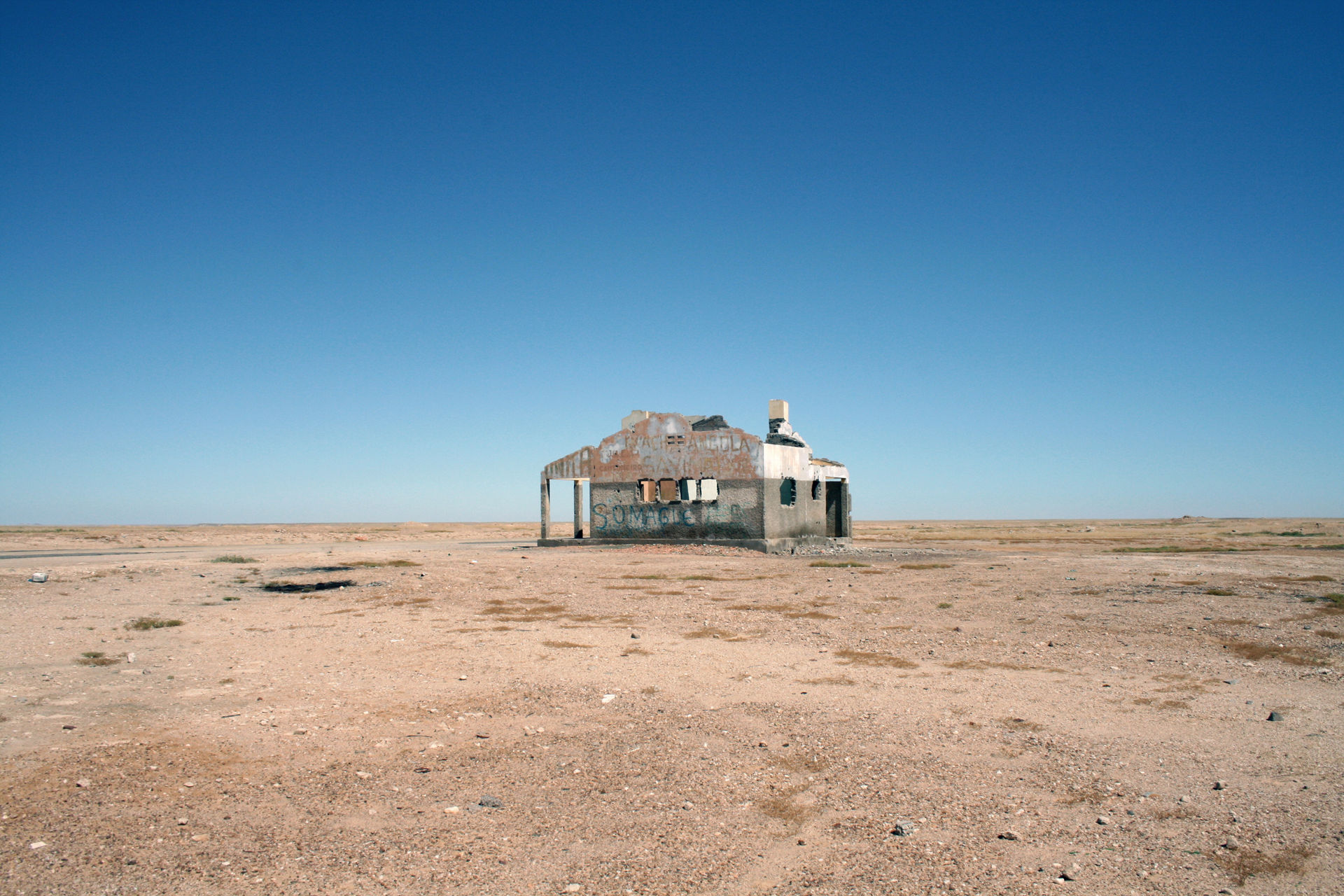 In 2006 Victor Gama initiated tectonik:TOMBWA, a long-term research project that aims to reconstruct and interpret the lost research and archive of the late Angolan anthropologist Augusto Zita N’Gonguenho. The project follows Zita’s research trajectory in Namibe desert on the Southwest coast of Angola, and aims to excavate and resurface his thoughts, concepts and analysis.

Working from Zita’s fragmented field notes, found in South Africa in the late 90s, Gama started an archive using the little known anthropologist’s unusual research methodologies, rooted in both scientific and indigenous knowledge systems. Over the last 10 years this archive has grown to include: recorded sounds collected with a specific device; photographs and videos of road maintenance ‘Cantoneiros’ houses in ruins and bombed electric poles along the road from Namibe to Tombwa; a collection of found objects including samples of types of different sands and botanical specimens found in the area.

More recently, the archive has grown to incorporate new research sites in South Africa, the Antarctic Peninsula and Deception Island in Antarctica.

The research has also birthed a subset of parallel projects such as the solo performance ‘tectonic: TOMBWA – Pieces for Acrux and Toha’ and ‘Vela 6911′ a multimedia musical performance written for a string ensemble, bassoon, percussion and Gama’s instruments, both of which have been staged around the world. New related projects to be launched in 2020/21 include ‘’Line of Thought’ and ‘Café Mito da Utopia’ in Namibe, Angola.

Victor Gama is an Angolan composer, artist and researcher, whose practice combines scientific methodologies and digital mediums together with traditional practice and non-western systems of knowledge often from his home country.

Gama holds an MA in Digital Organology and Music Technology from Sir John Cass Faculty of Art, Architecture and Design, London Metropolitan University and is currently phD candidate at KASK & Conservatorium / School of Arts Gent in Belgium. His musical compositions are expansive works that bring together diverse mediums such as music, photography, video, field recording and the design of contemporary musical instruments and sound installations.

He frequently collaborates with Institutes and Universities, including the Centre for Computer Research in Music and Acoustics at Stanford University, the Centre for Arts Science and Technology at MIT and the Institute for International Study at Indiana University.

Gama has been commissioned to compose for some of the world’s most prestigious ensembles and institutions such as the Chicago Symphony Orchestra, the Kronos Quartet, the Kennedy Centre in Washington D.C., the Prince Claus Fund, the Amsterdam Fund for the Arts and the Calouste Gulbenkian Foundation.

He designed instruments and installations for the National Museums of Scotland, the Tenement Museum in New York, the Royal Opera House in London, the Clay Centre for Science and the Performing Arts in West Virginia, among others.

His most recent major music score was the multimedia opera ‘3 thousand RIVERS – Voices in the Forest’ commissioned by the Calouste Gulbenkian Foundation and the Prince Claus Fund and staged at the Royal Palace in Amsterdam, the Grand Auditorium at the Gulbenkian Foundation in Lisbon and at Teatro Roberto Arias Perez in Bogota.

The Poet Tree, commissioned for the Parque dos Poetas by the Municipality of Oeiras in Lisbon is part of Gama’s current focus on developing content driven public art installations with unique mobile interactive applications. 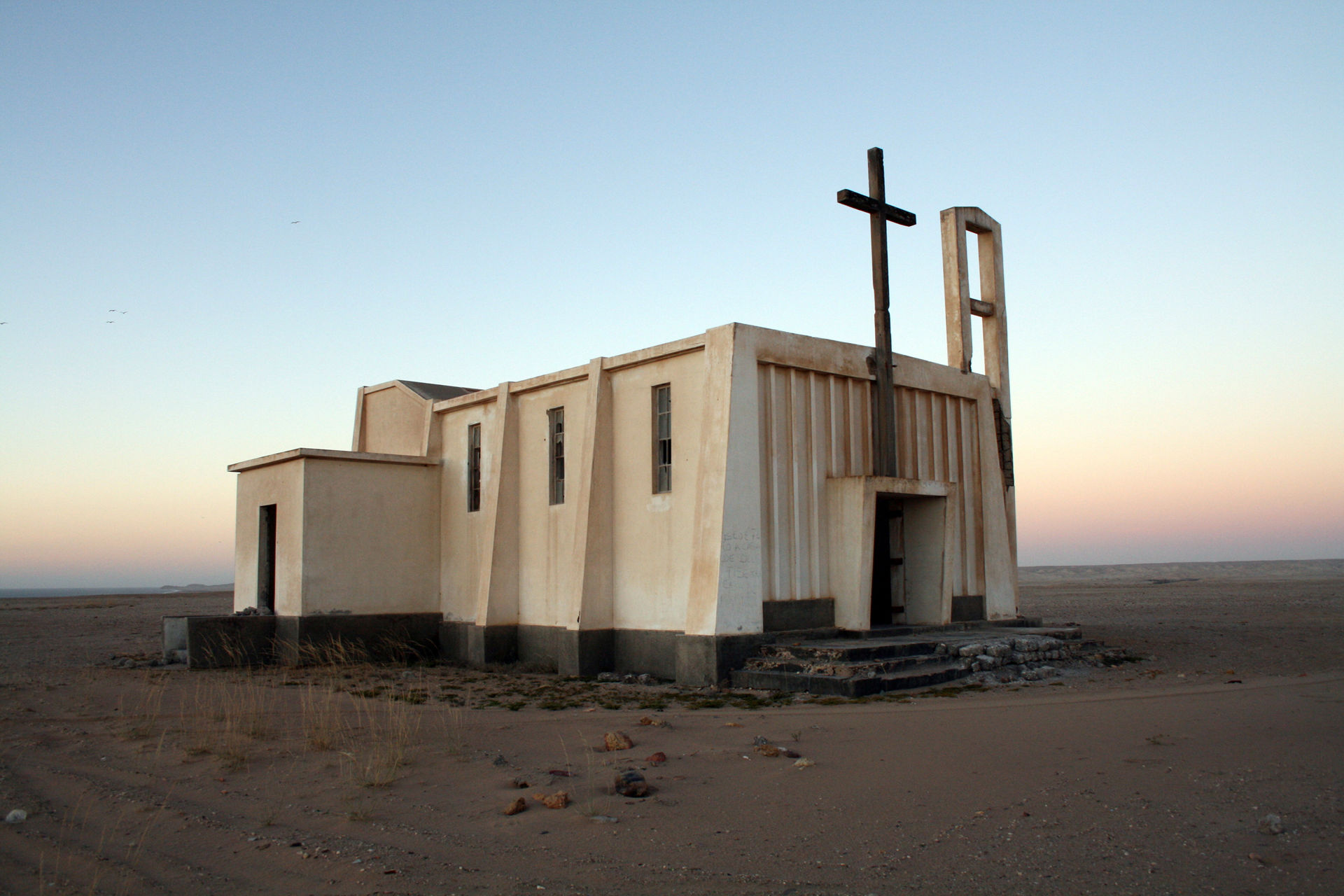 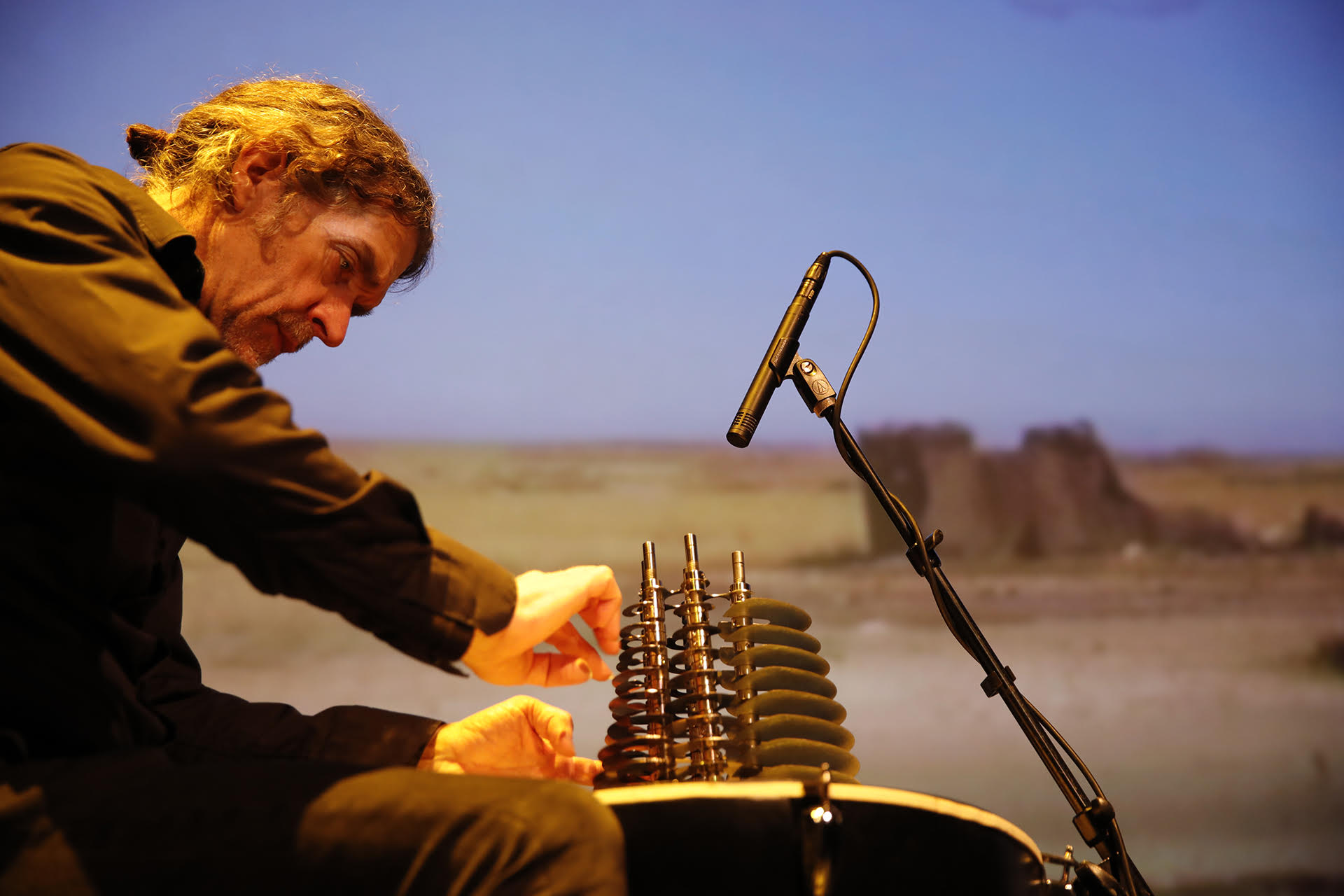 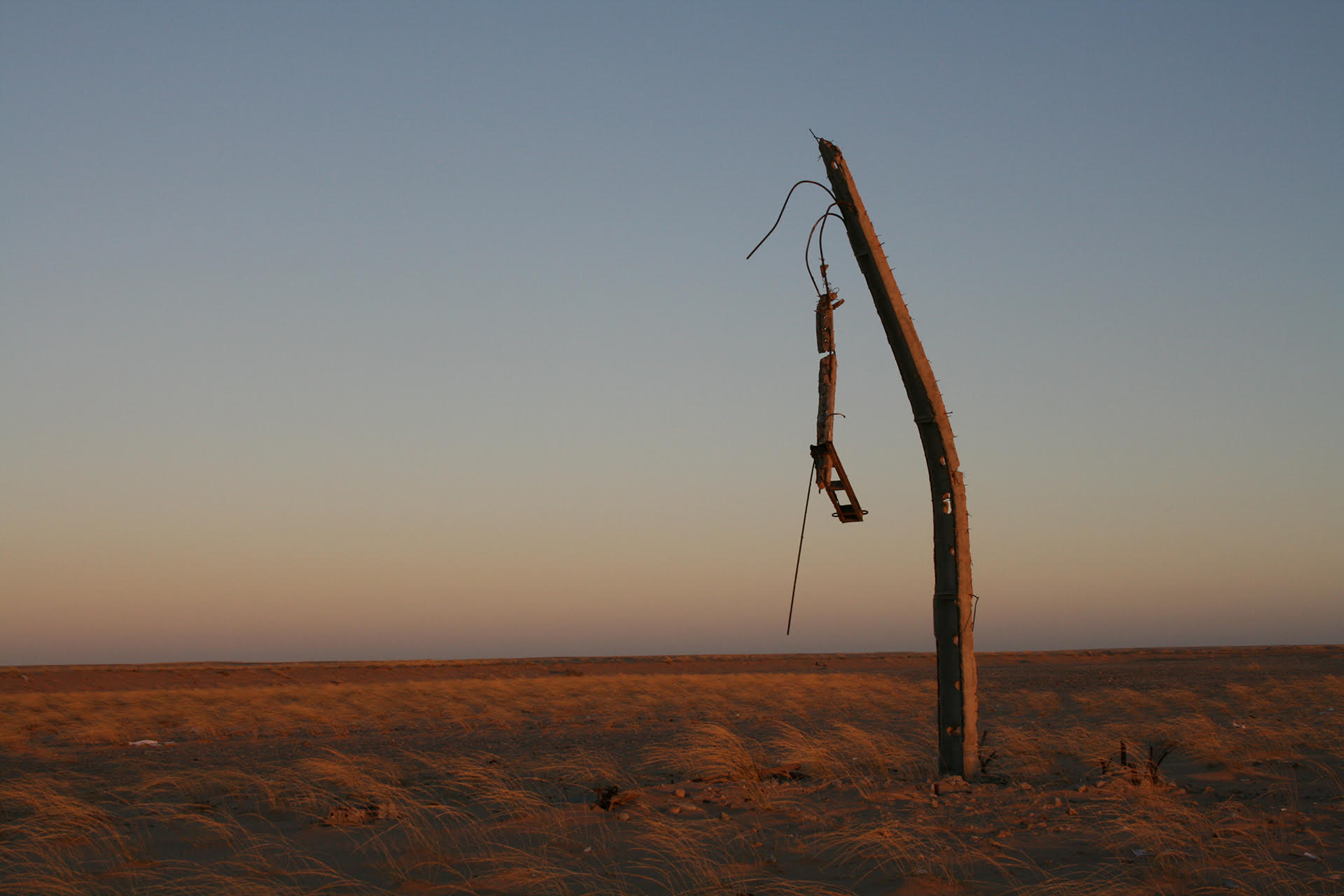