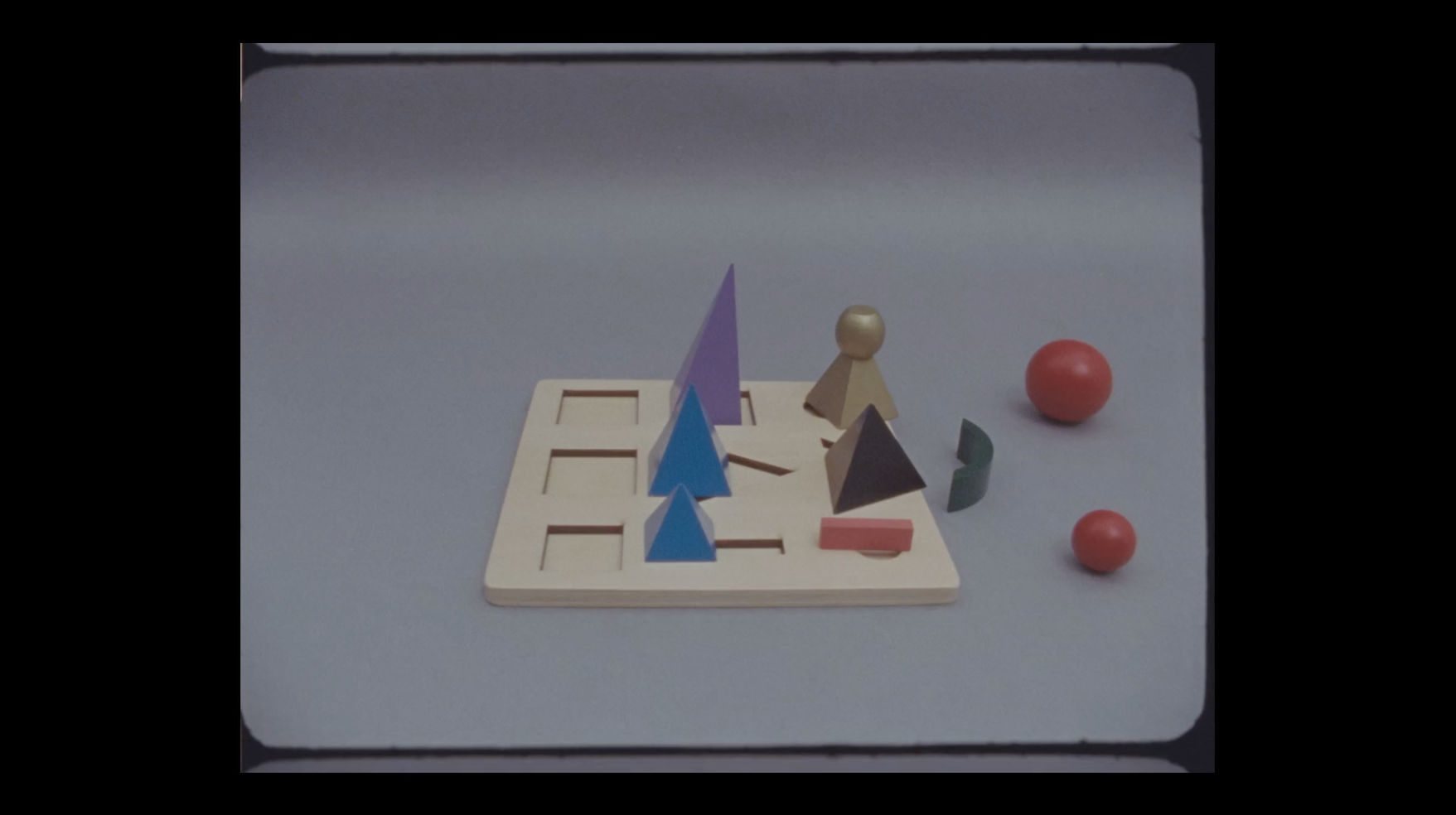 Talks – I Thought of Home

Talks – I Thought of Home

Online talk cycle about the video exhibition “I Thought of Home”, curated by Omar Berrada.

Talk 1 – December 3rd 2020
Conversation between Yto Barrada and Omar Berrada on the occasion of the presentation of her film Tree Identification for Beginners.

Talk 2 – December 10th 2020
Conversation between Bisan Abu Eisheh and Omar Berrada on the occasion of the presentation of his film Love Speech.

Talk 3 – December 15th 2020
Conversation between Darol Olu Kae and Omar Berrada on the occasion of the presentation of his film I ran from it and was still in it.

Talk 4 – December 18th 2020
Conversation between Nelson Makengo and Omar Berrada on the occasion of the presentation of his film E’ville.

Omar Berrada is a writer and curator, and the director of Dar al-Ma’mûn, a library and artists residency in Marrakech. His work focuses on the politics of translation and intergenerational transmission. He has curated exhibitions in Rabat, Marrakech, Rotterdam, Berlin, Dubai, and New York. Omar is the author of Clonal Hum, a book of poems on “invasive species” (2020), and the editor or co-editor of several books, including Album – Cinémathèque de Tanger, a multilingual volume about film in Tangier and Tangier on film (2012), The Africans, a book on migration and racial politics in Morocco (2016), and Ahmed Bouanani’s posthumous history of Moroccan cinema, La Septième Porte (2020). His writing was published in numerous exhibition catalogs, magazines and anthologies, including Frieze, Bidoun, Asymptote, and The University of California Book of North African Literature. Currently living in New York, he teaches at The Cooper Union where he co-organizes the IDS Lecture Series.

Yto Barrada (1971, Paris) is a Moroccan-French artist recognized for her multidisciplinary investigations of cultural phenomena and historical narratives. Engaging with the performativity of archival practices and public interventions, Barradaʼs installations reinterpret social relationships, uncover subaltern histories, and reveal the prevalence of fiction in institutionalized narratives. In 2006, Barrada founded the Cinémathèque de Tanger, the first art house theatre to celebrate local and international cinema in Tangier. Her work has been exhibited at Tate Modern, the Barbican, The Museum of Modern Art, The Metropolitan Museum of Art, Renaissance Society, Witte de With, the Walker Art Centre, Whitechapel Gallery and the 2007 and 2011 Venice Biennales. Barrada has received multiple awards, including the Roy R. Neuberger Prize (2019); the Tiger Award for Best Short Film at the International Film Festival Rotterdam (2016); the Abraaj Group Art Prize, UAE (2015); Robert Gardner Fellowship in Photography (2013); and Deutsche Guggenheim Artist of the Year (2011).

Bisan Abu Eisheh (1985, Jerusalem, Palestine) is a PhD candidate at the University of Westminster. He is using art as a tool to investigate history, society and politics. Working across media, such as video, installations and interventions, with a practice situated both within the gallery space and the public sphere, his work attempts to create a shared awareness for himself as well as his audience about certain details lost within grand narratives. Abu Eisheh’s work has been shown at major institutions and art events such as The Palestinian Museum (2017); Moscow Museum of Modern Art (2016); Glasgow International (2016); Eva International Biennial (2014); ICA London (2013); and the Istanbul Biennial (2011). Abu Eisheh has also curated a number of international events/programs, including Once Upon a City, in collaboration with Al Hoash, Jerusalem (2018) and Hospitalfield’s Summer School: Fieldworks (2016), under the title “Not Every Tent is The Same”, Arbroath, Scotland. Selected Residencies includes Art OMI International Residency Program, Ghent, NY, USA (2018); Culture + Conflict, London, UK (2016/2017); Künstlerhaus Büchsenhausen International Fellowship Program for Art and Theory, Innsbruck, Austria (2015).

Darol Olu Kae is an artist and filmmaker from and based in Los Angeles. His practice as a filmmaker combines narrative, documentary, and experimental storytelling elements to explore themes such as filiation, tradition, and the creative Black Art form that has been labeled ‘jazz’. His collaborative, research-based approach to filmmaking is often inspired by local community histories and the intuitive connections that link the past, present, and future. His work enlists both scripted and improvisational techniques as a way to blur the distinction between traditional notions of narrative and documentary cinema, all the while challenging the medium to express the full complexity of Black life and culture. He has collaborated with visionary filmmakers such as Kahlil Joseph and A.G. Rojas. His own film work has screened at festivals and institutions worldwide including BlackStar Film Festival, Camden International Film Festival, Open City Documentary Festival, Locarno Film Festival, MoCA Los Angeles, and the Zózimo Bulbul Black Film Festival in Brazil. In 2020, his short film I ran from it and was still in it was awarded the Pardino d’oro (Golden Leopard) for Best International Short Film at the Locarno Film Festival. He is currently working on his next project KEEPING TIME and his debut narrative feature film entitled WITHOUT A SONG.

Nelson Makengo (1990, Kinshasa, DR Congo) is a photographer and filmmaker. He attended the Academy of Fine Arts in Kinshasa, completing his studies in 2015. A self-taught filmmaker often working with scarce resources, Makengo directs, produces and edits his own films. His short works include Souvenir d’un été (2016), Tabu (2017), Théâtre urbain (2017), E’ville (2018), and Up at Night (2019). His films were screened at numerous festivals including Clermont-Ferrand, Saint-Louis, Namur, and Sharjah. He also took part in the Lyon and Lubumbashi biennials, and was in residence at WIELS in Brussels and Videobrasil in São Paulo. He is currently working on a feature-length documentary.