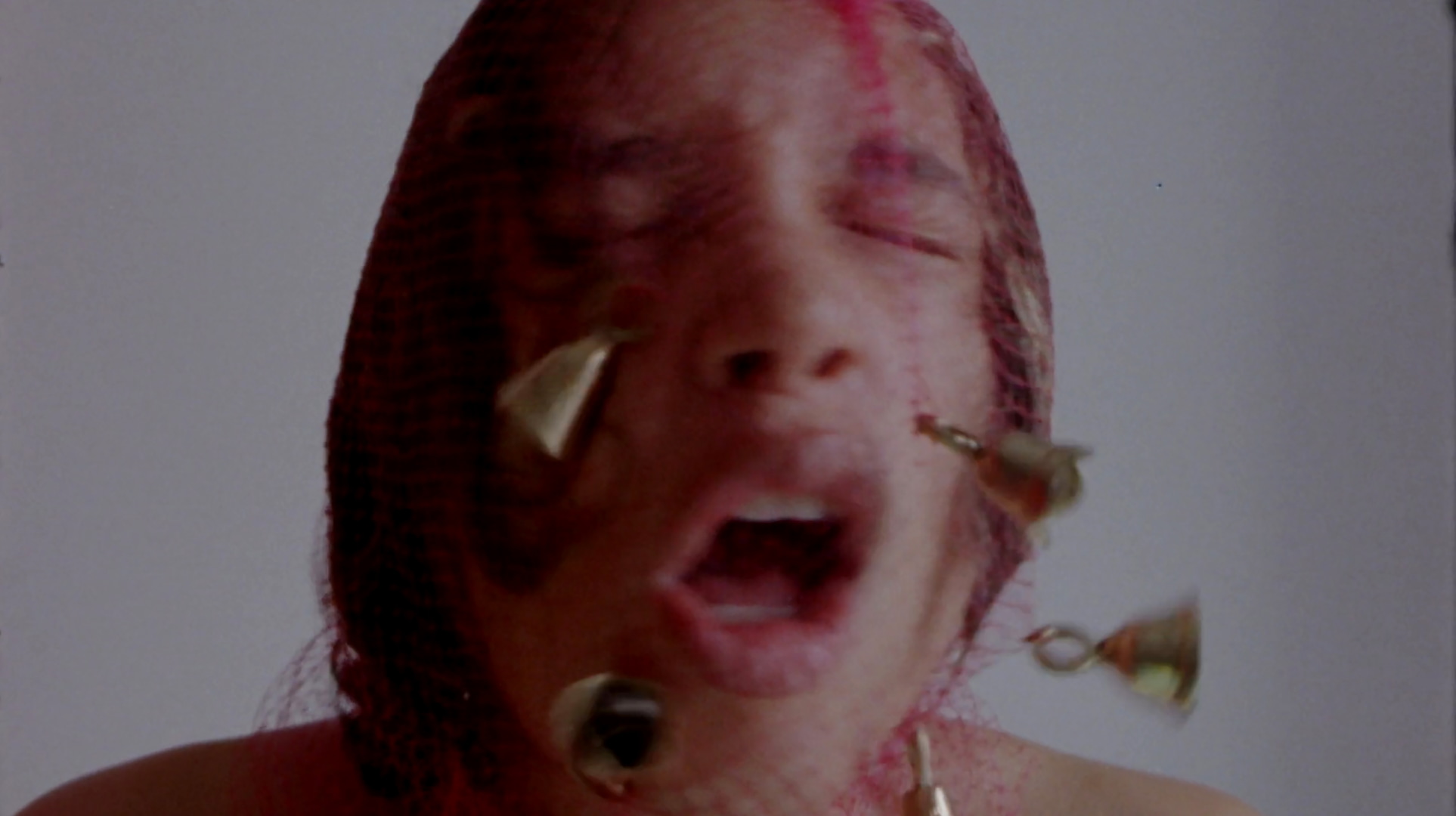 This online talk will be between curator Cindy Sissokho and exhibited artists Phoebe Collings-James about her film, Mother Tongue, Mother Master in the context of the video program Breaking Translations. Breaking Translations tend to offer direct and indirect interpretations around the codification and uses of language, its limits, and the need for thinking about utopic spaces of being, from, and for a place of margins. The discussion will be focusing on how language is explored through the work of Collings-James in the program.

Cindy Sissokho (b. Montreuil/France) is a cultural producer, curator and writer with a specific interest in intellectual, political and artistic aspects of decoloniality within the arts, and culture. Her work is nurtured by the urgency to broadening and disseminating epistemologies and new cultural production from the Global South.

Her curatorial work is a practice of disobedience contrary to hegemonic discourses and neoliberal institutional politics by implementing disorder. She does so by working through collaborative practices, accessible writing and everyday pedagogical tools and exchanges, amongst others.

She currently works as a Curator and Special Projects Producer at the New Art Exchange in Nottingham (UK).

Phoebe Collings-James’ work often eludes linear retellings of stories. Instead, her works function as “emotional detritus”: they speak of knowledges of feelings, the debris of violence, language and desire which are inherent to living and surviving within hostile environments. Recent works have been dealing with the object as subject, giving life and tension to ceramic forms. As young nettle, a musical alias, she loves sound that totally envelopes her and is part of B.O.S.S., a QTIBIPOC sound system based in South London.

Drawn to high octane sensual emotional sound, with heavy bass and wild lyrical flows, she creates sound design for original music productions. Including Sounds 4 Survival, an undulating live performance created with SERAFINE1369, which asks the question of what an anti-assimilationist practice can be. As the 2021 Freelands Ceramic Fellow she has an upcoming exhibition at Camden Arts Centre, London, in autumn 2021. Collings-James’s Mudbelly ceramics studio began as a personal practice and research outlet, but has since grown to encompass a shop and a teaching facility offering free ceramics courses for Black people in London, taught by Black ceramicists.