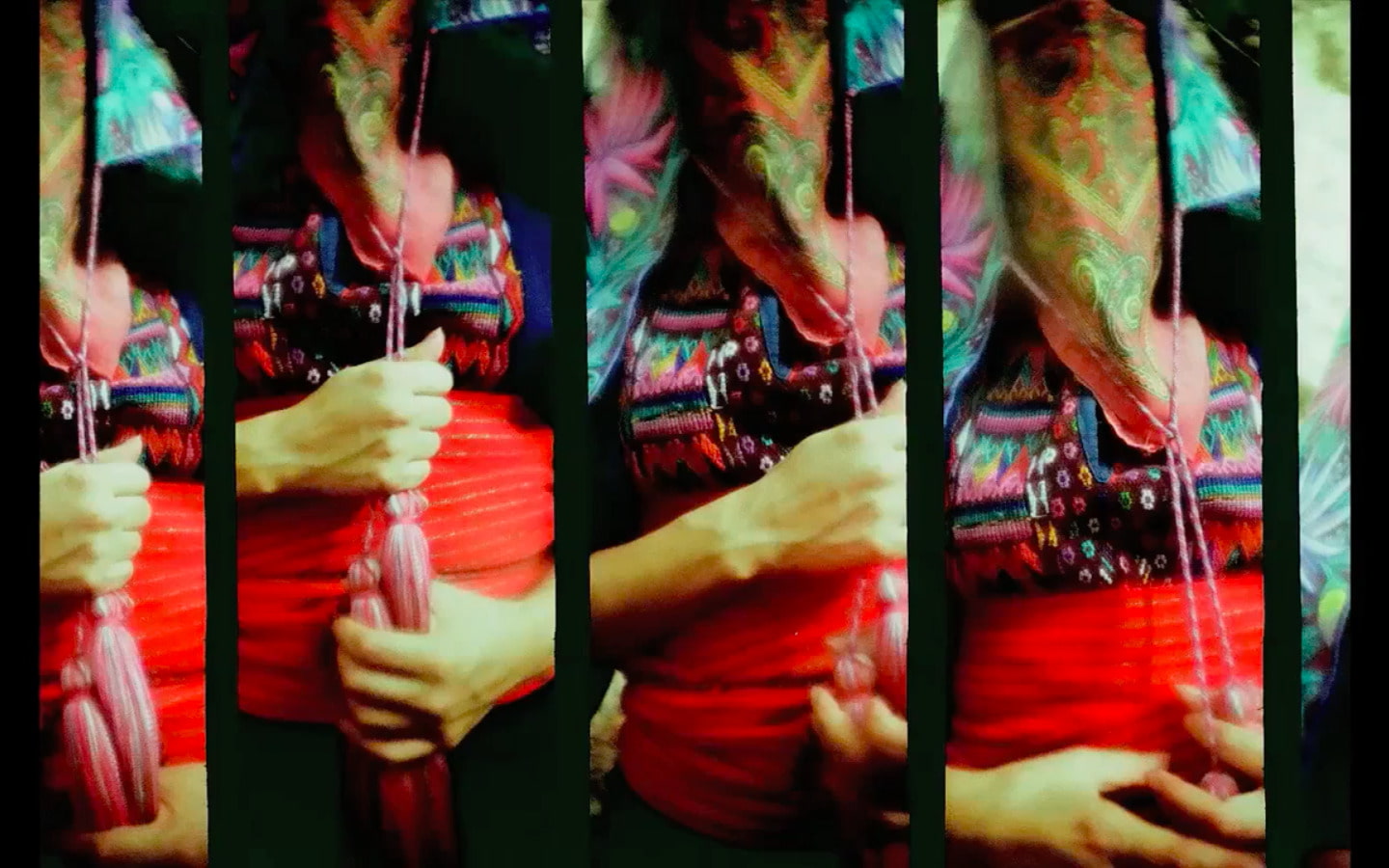 The gaze, its shift and the reciprocity of perspectives are central to the philosophical and epistemological reflection of the last century. From Merleau Ponty’s phenomenology of perception to Viveiros de Castro’s Amerindian perspectivism, passing by Sartre’s phenomenological descriptions, the thought of perceptive and cognitive models is combined with a reflection on the relationships between the observer and observed. The possibility arises of overcoming the conventional binary framework of the modern dominant visual and epistemological formations.

Seeing Being Seen: territories, frontiers, circulations assembles works directed by Latin American women filmmakers that approach the dynamic notions of “territory” and “border”–and the implicit principle of circulation–through mobile and reciprocal perspectives. This system questions the dual and hierarchical relationships between the observer/observed, subject/object, human/non-human categories structuring the hegemonic epistemic and representative model. Through experimental film forms, the works present sensory situations in which the observer is tacitly exposed to the gaze of the observed, “seeing being seen” processes and co-presence experiences close to a model of co-representation exceeding the subject/object seemingly stable opposition. The processes of activation, agency and circulation of perspectives (human and non-human, machinic, animal, vegetable, mineral) are central to these films. They overcome the colonial representations of landscape, nature and the human figure in a framework of reciprocity and de-anthropocentralization, a fundamental issue in a period of imminent ecological catastrophe and threat to the Amerindian peoples.

Los Ingrávidos’ collective and collaborative organisation, as well as their decision to operate anonymously, displaces the ideology of authorship, autonomy, and objectuality. The Vimeo page of the Mexican mixed-gendered collective is eloquent regarding their aesthetic, political, ideological and epistemic positioning. It presents the collective’s formation as arising “from the need to dismantle the audiovisual grammar that the aesthetic-television-cinematic corporatism has used and uses to effectively guarantee the diffusion of an audiovisual ideology by means of which a continuous social and perceptive control is maintained over the majority of the population.” In the collective’s prolific and extensive filmography, the gesture of deconstructing the audiovisual and cinematic grammar is inseparable from the disarticulation of the hegemonic perceptive, cognitive, representative and scopic regimes. Los Ingrávidos’ work shifts indeed to a theoretical reflection, formalised in a correlative film praxis, focusing on the intersection between different domination categories related to the capitalist-colonial-patriarchal system. Their films aim, precisely, to disarticulate the perceptive-cognitive models and the audiovisual and cinematic forms resulting from domination categories.

Los Ingrávidos address, in their work, communities historically displaced to the margins of Mexican society—both a cultural and social alterity—, as the women who lost their lives to femicide in Coyolxauhqui, through an intersectional perspective attempting to interlock different dominant/subaltern categories. Coyolxauhqui, for instance, approaches this topic through a redefinition of the perceptive and cognitive positions associated with the conventional hierarchies between the observer and the observed, i.e., perspectives dialectically intersected. Los Ingrávidos’ work overcomes in this way and through their collective modes of organisation, production and distribution the binarism between the self and the other that traverses the history of ethnography and the history of documentary.

Raquel Schefer is a researcher, director, programmer and lecturer at Sorbonne Nouvelle University. PhD in Film and Audiovisual Studies at Sorbonne Nouvelle University – Paris 3 with a thesis dedicated to Mozambican revolutionary cinema, she holds a master’s degree in documentary cinema from the Universidad del Cine de Buenos Aires and graduated in Communication Sciences from Universidade Nova de Lisboa. She published El Autorretrato en el Documental (2008) in Argentina, as well as several books and article chapters in Portugal and abroad. Assistant Professor at Grenoble Alpes University, Professor at Universities, Partis Est – Marne-la-Varllée, Rennes 2, Universidad del Cine de Buenos Aires and Universidad de la Comunicación, Mexico City and visiting scholar (2017/2018) at the University of California, Los Angeles. FCT postdoctoral fellow at CEC/University of Lisbon, IHC/NOVA University of Lisbon and at the University of the Western Cape and a co-editor of “La Furia Umana”.

Colectivo Los Ingrávidos (Tehuacán) is a Mexican film collective founded in 2012 to dismantle the commercial and corporate audiovisual grammar and its embedded ideology. The collective is inspired by the historical avant-gardes, and their commitment to using both form and content against alienating realities. Their methods combine digital and analog mediums, interventions on archival materials, agitprop, mythology, social protests, and documentary poetry. Their radical experimentations on documentary and cinematographic devices produce images, both visual and auditory that are political possibilities in their own right.

Their work was a part of the 2019 Whitney Biennial, and the Bienal de la Imagen Movimiento in Buenos Aires (BIM). They were part of the 2018 Flaherty NYC Winter-Spring Series Common Visions. They were awarded jury prizes at Media City Film Festival, the Youth Award at Punto de Vista, the Marian McMahon Akimbo Award at the 2018 Images Film Festival, and the Norberto Griffa award to Latin-American Audiovisual Creation at the 2014 and 2016 BIM. Their recent collection of poetry SOLARES was published by Evidence Press at the Centre for Expanded Poetics (Montréal) and Thesis on the Audiovisual will be published (London-Paris). 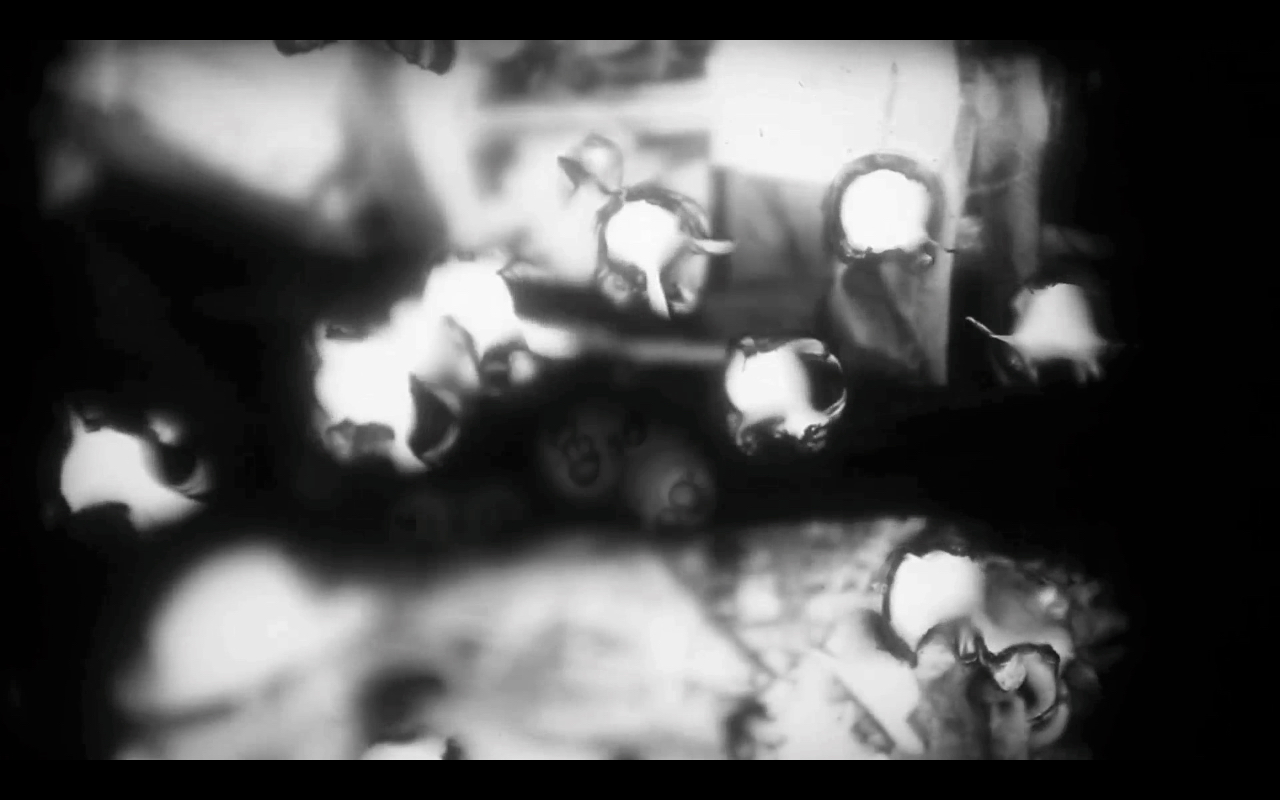 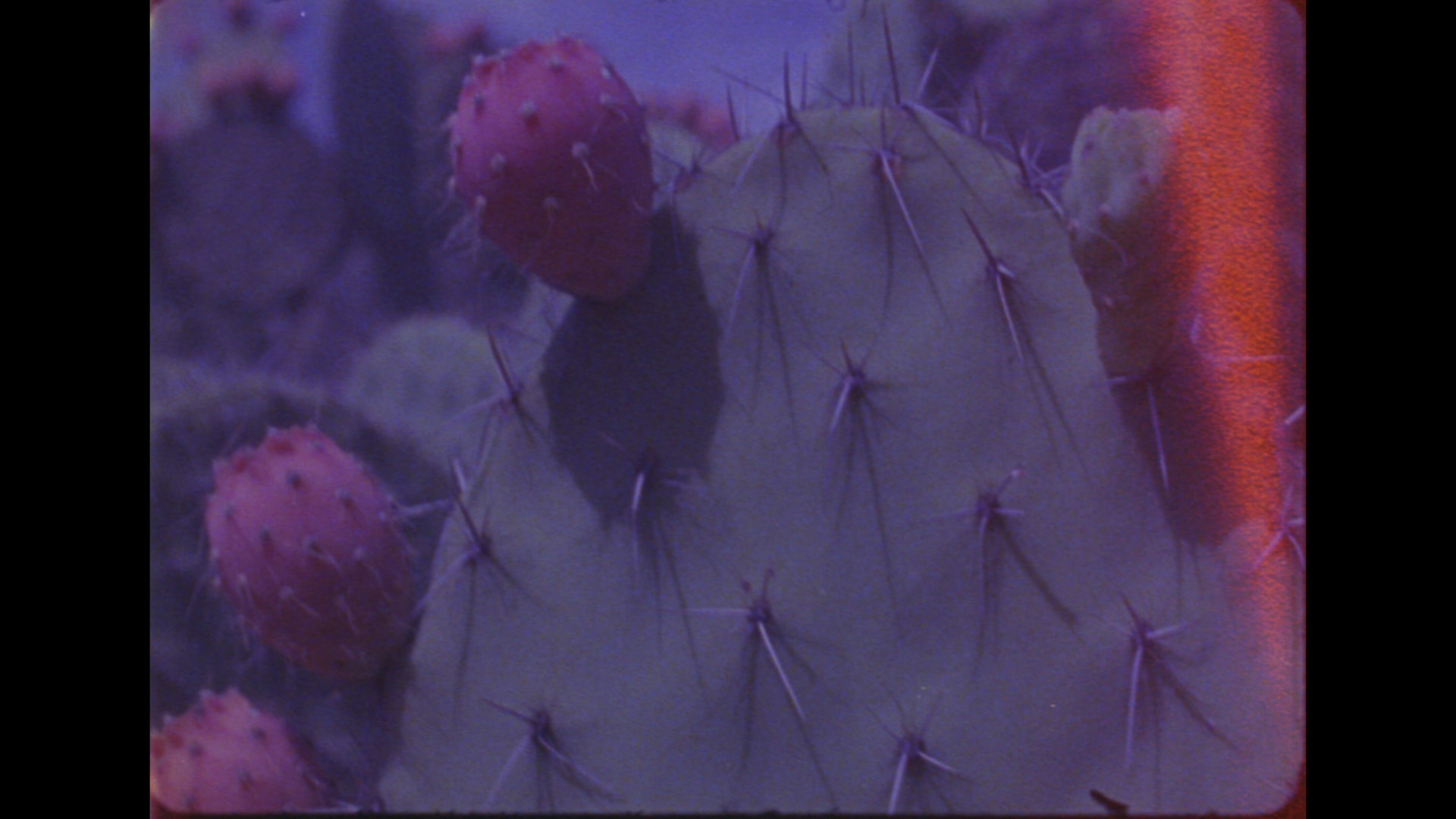 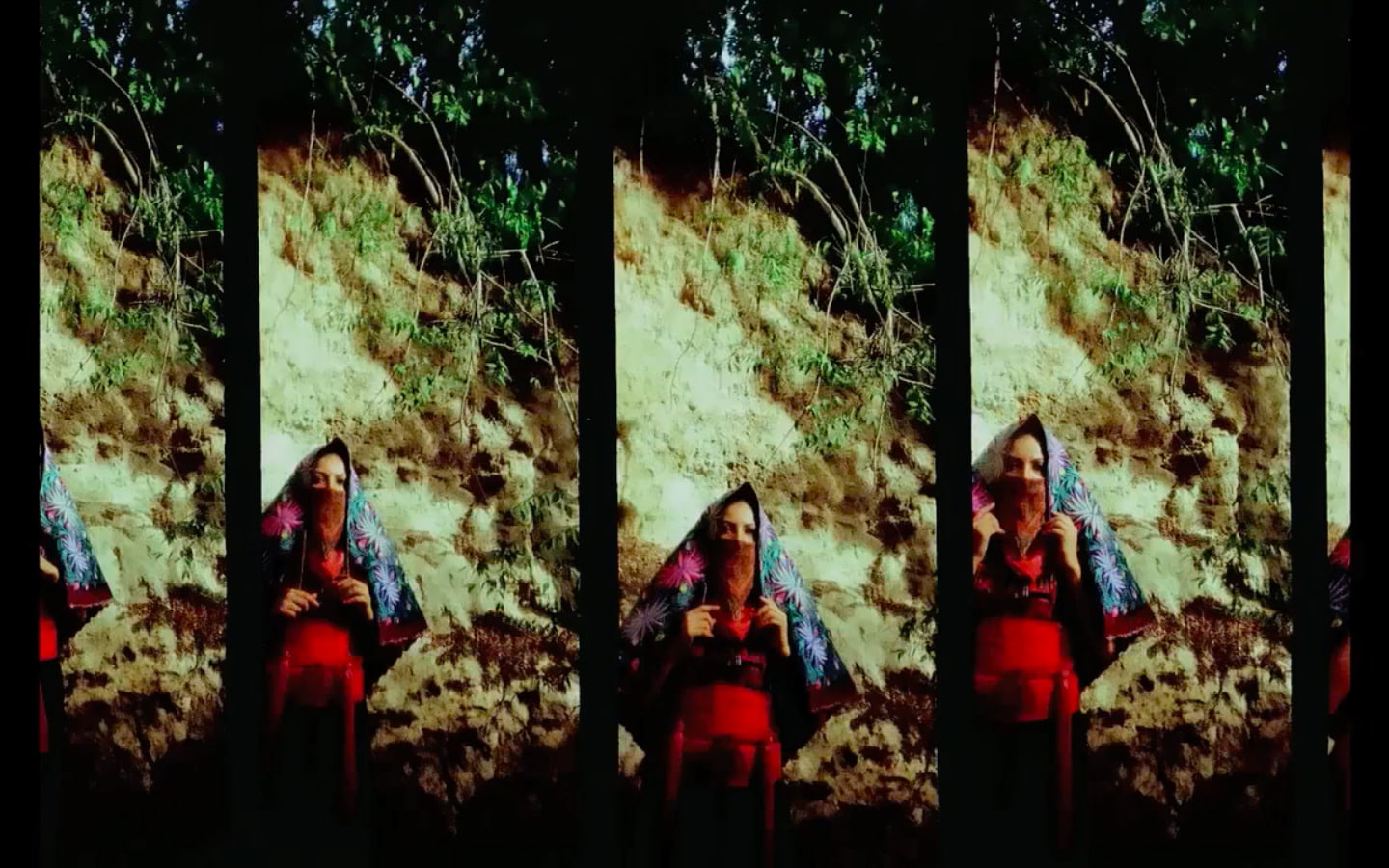 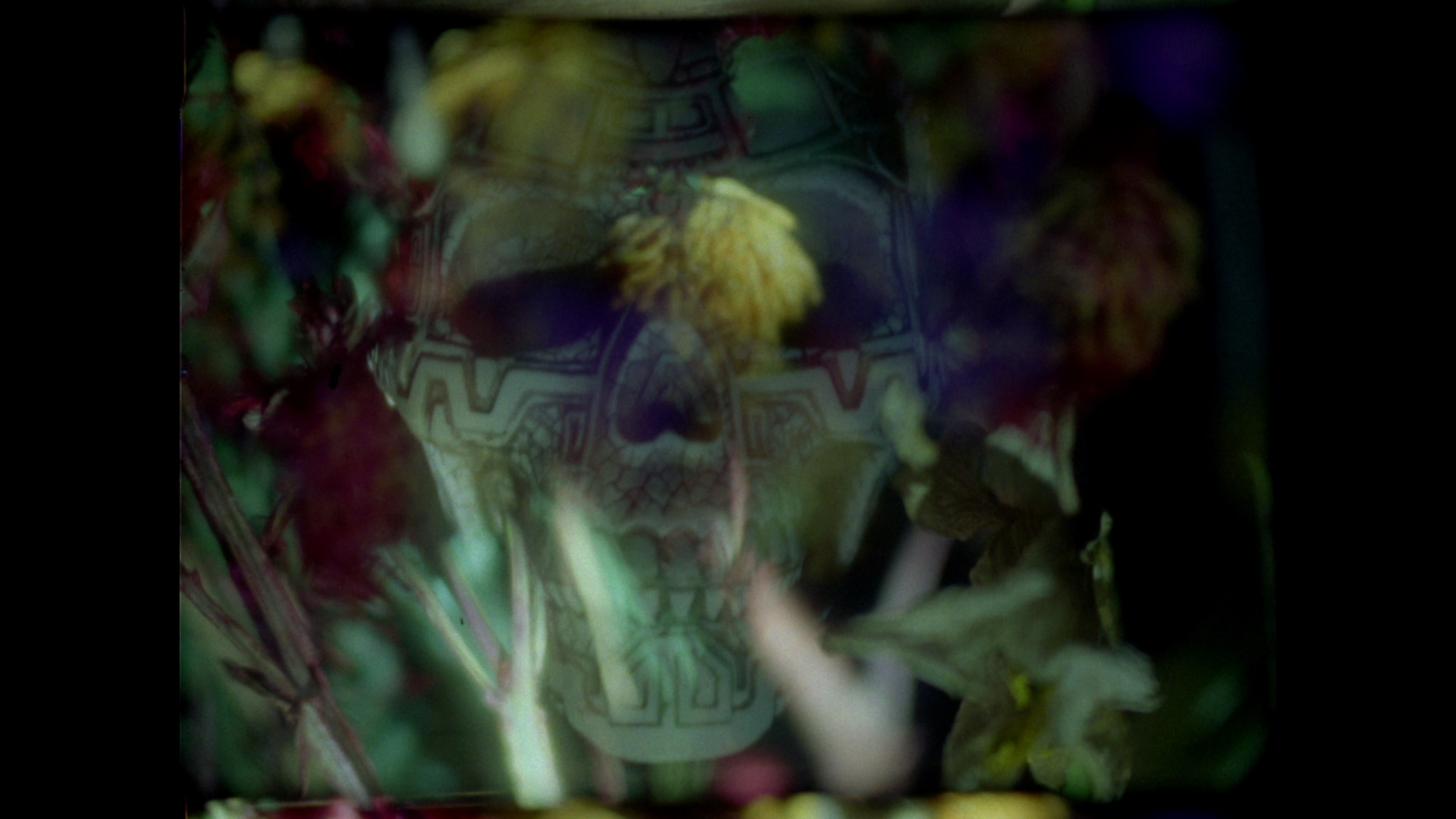 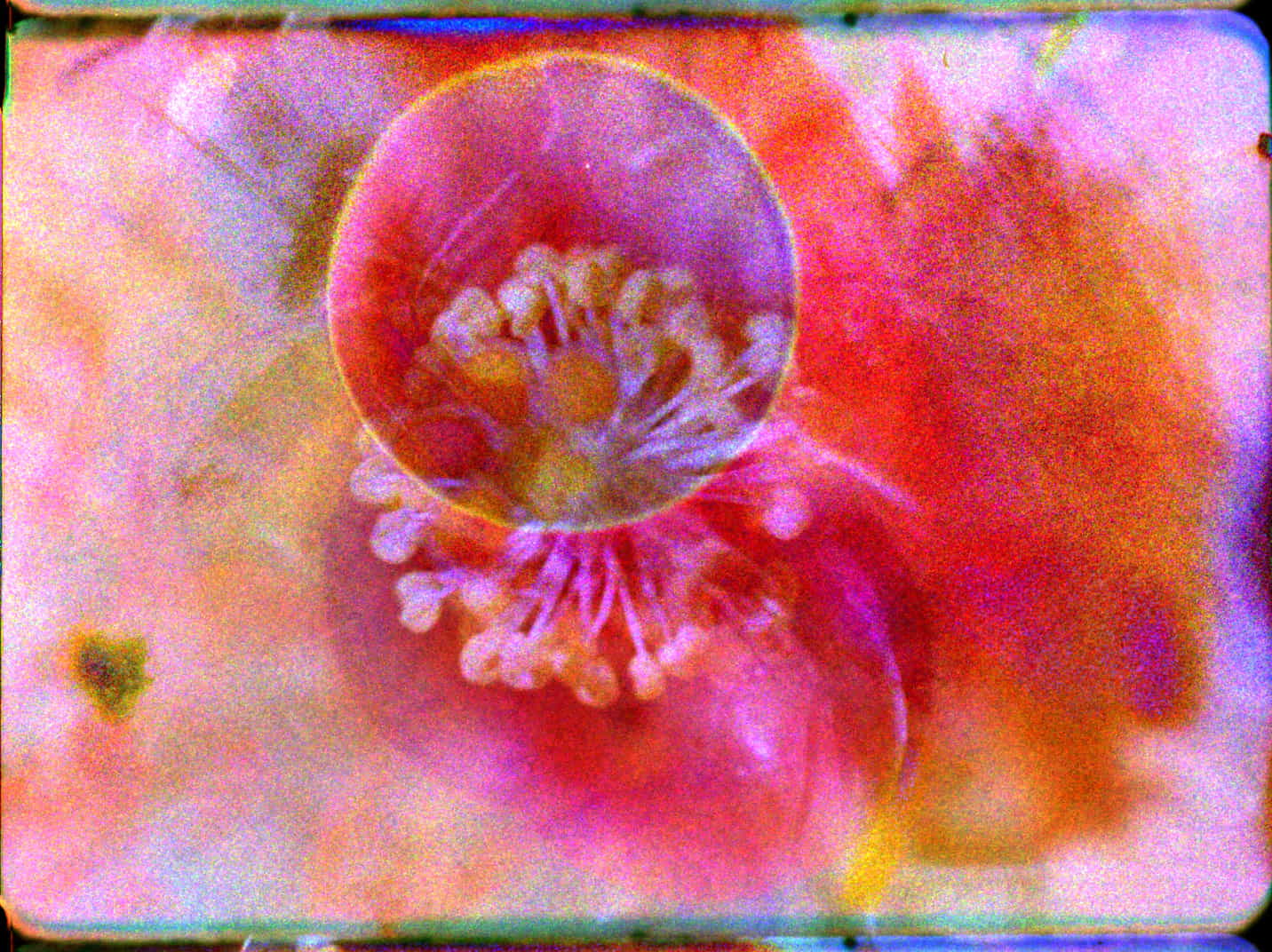 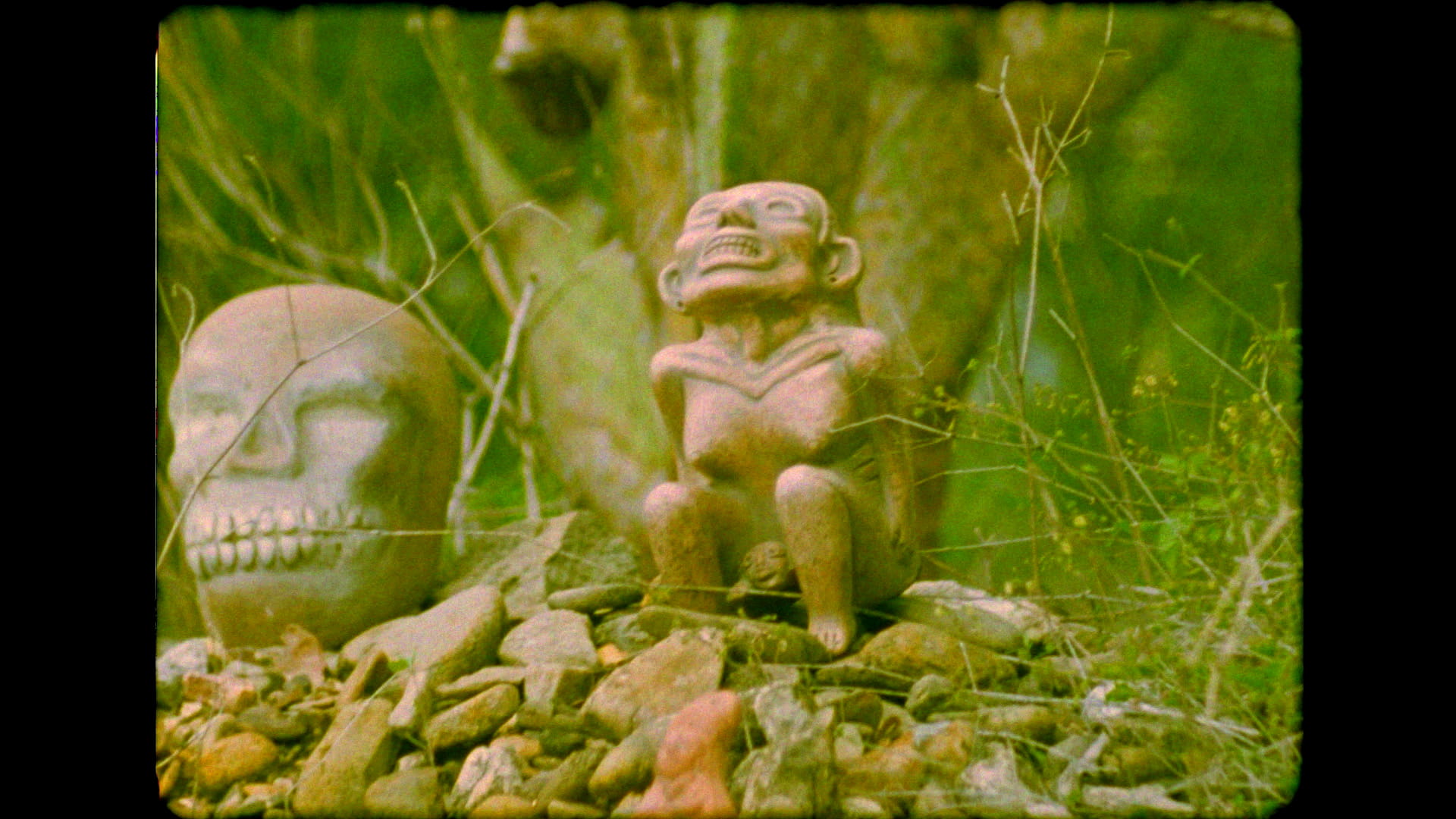 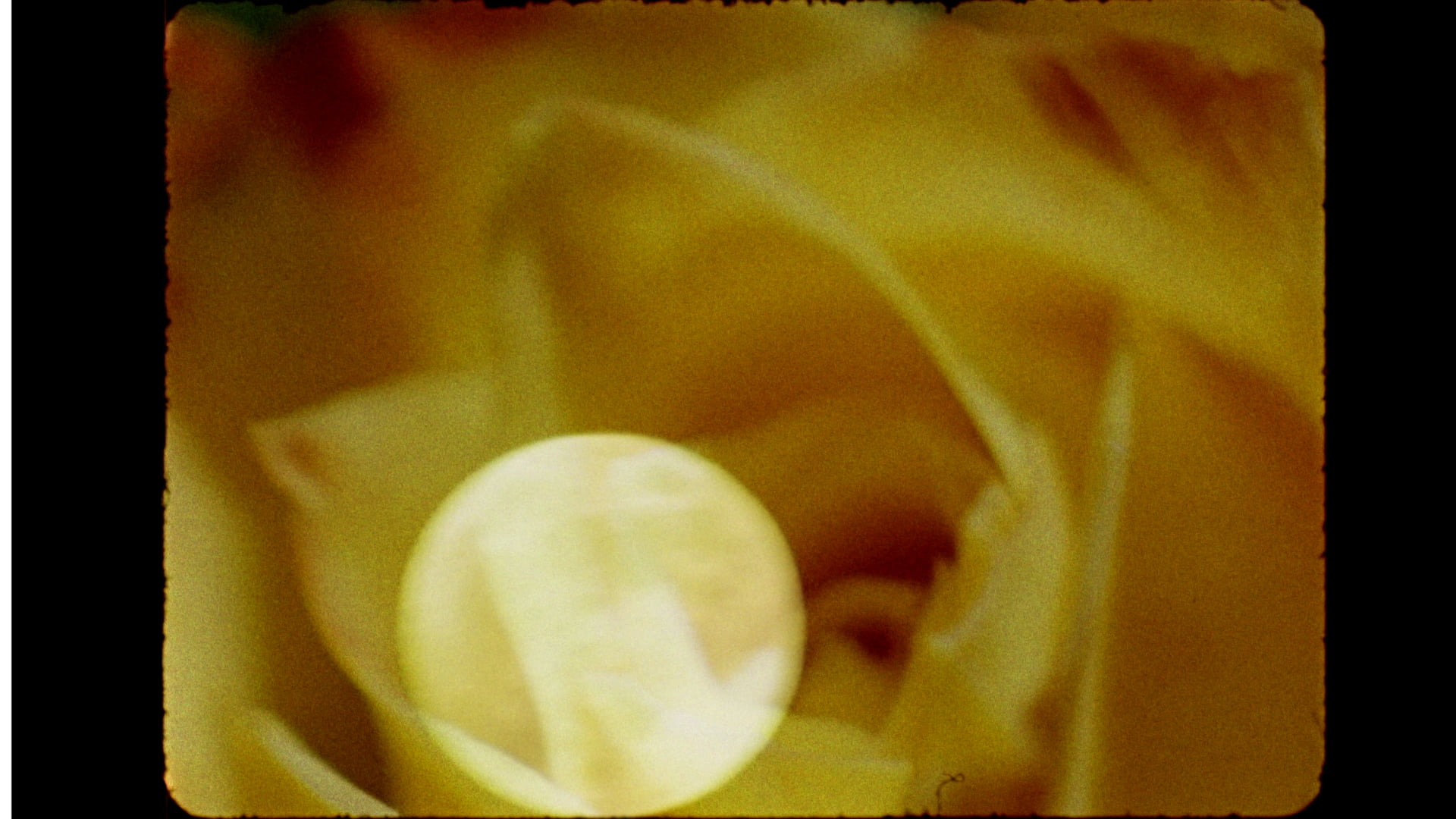