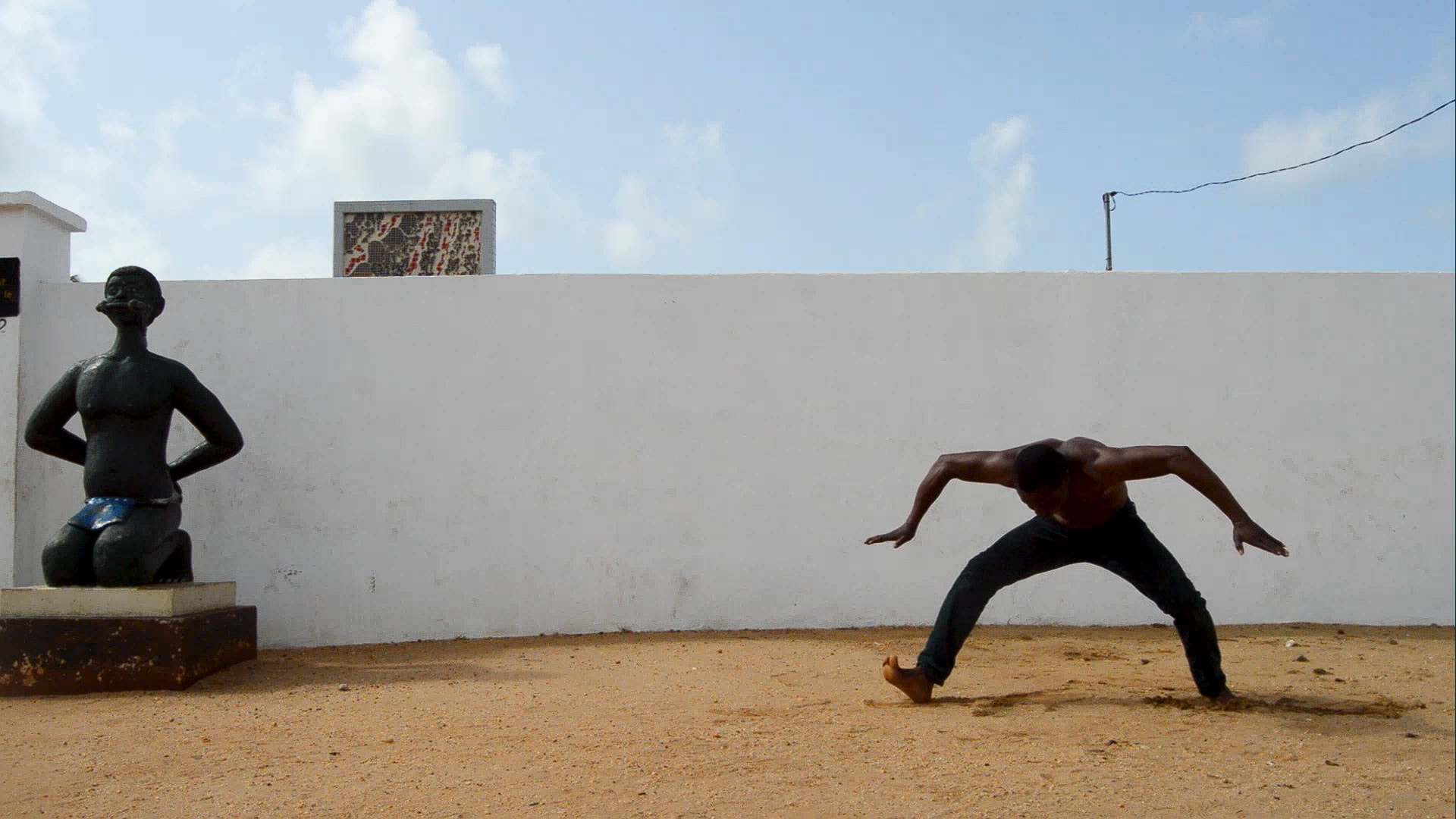 ANTICORPO: a Parody on the Colonial Ambition – Patrícia Lino, 2019-20

Rorschach for a blindness – Vanessa Fernandes, 2020

In the context of the internationalism that was the backbone of liberation struggles worldwide, women used images – mostly photography and film – as a weapon. In a certain way, this political engaged praxis was a sort of response to the use of images by political, scientific, and economic propaganda, which very much sustained the colonial order and ideology.

In Portuguese-speaking countries, among the women who photographed or made films for political purposes, the names of Augusta Conchiglia, Margaret Dickinson, Ingela Romare, Sarah Maldoror and Suzanne Lipinska stand out. The filmed materials – and not just the ones women authored – were given meaning by film editors Jacqueline Meppiel, Cristiana Tullio-Altan or Josefina Crato (the only woman among the four young Guineans sent, by Amílcar Cabral himself, to Cuba to study cinema).
Margarida Cardoso, Pocas Pascoal, Maria João Ganga, Isabel Noronha through their cinematographic fictions; Kamy Lara, Ana Tica, Diana Andringa and Catarina Laranjeiro, through their documentary films; Eurídice Kala, Vanessa Fernandes, Filipa César, Mónica de Miranda, ngela Ferreira, Luciana Fina, Jota Mombaça and Grada Kilomba through their projects, installations, performances and visual art works, make decisive contributions that reflect on (post-)colonial memories and experiences, ways of decolonizing the archive and re-imagine Portuguese colonialism and the struggle against it.

No history of decolonization or of decolonizing praxes is ever completed without attention to gender. How did women view the liberation struggles in the former Portuguese colonies? How were their ways of seeing integrated or not in the imagination of colonialism? Was there a specific gaze to women over the liberation struggles? What knowledge and awareness do we have of/about these ways of seeing? And how do these ways of seeing intersect with those of contemporary filmmakers, artists, curators and academics who are now questioning public and private archives, are visually recreating their memories or re-imagining colonialism? What role academic research, archive conservation policies, programming and curatorship have in questioning or prolonging (official) “politics of memory”?

GATHERING(S) Gendering Decolonizations: Ways of Seeing and Knowing intends to contribute to the debate.

Ana Cristina Pereira
Actress and director since 1996 and teacher in secondary and higher education since 2001, Ana Cristina Pereira (also known as Kitty Furtado) has a Ph.D. in Cultural Studies from the University of Minho, with the thesis “Alterity and identity in film fiction in Portugal and Mozambique”. Her main research themes include racism, social identity, social representations, and cultural memory in cinema, from a post-colonial and intersectional perspective, on which she has published various scientific articles. She is a researcher of the (THE)OTHERING project and a member of the Núcleo Anti‑Racista do Porto.

Inês Beleza Barreiros
Visual archaeologist. She finished her Ph.D. in Media, Culture and Communication Studies at New York University. Her research interests are located at the intersection of visual culture, memory studies and decolonial theory-praxis and their articulation within the history of the Portuguese empire, in particular its contemporary modes of existence. She also holds a special interest in indigenous cosmogonies, animal studies, and trees.
Inês has an M.A. in Contemporary Art History from FCSH-Universidade Nova de Lisboa and a B.A. in History, branch Art History from Faculdade de Letras-Universidade de Lisboa. She also studied at the New School for Social Research (anthropology) and at Sorbonne-Paris IV.
In addition she works in film and is currently developing the visual project Colonial Specters: a visual hauntology.
Inês is the author of “Sob o Olhar de Deuses sem Vergonha”: Cultura Visual e Paisagens Contemporâneas (Lisboa: IHA-EAC/Colibri, 2009).

Maria do Carmo Piçarra
Communication Sciences PhD, New University of Lisbon. Postdoctoral Researcher at the Centre of the Communication and Society Research of the University of Minho and the Centre for Comparative Studies of the University of Lisbon. Co-editor of Aniki – Portuguese Journal of the Moving Image, she is a journalist, film critic and programmer. She published Azuis ultramarinos. Propaganda colonial e censura no cinema do Estado Novo (Overseas blues. Colonial propaganda and censorship in the cinema of Estado Novo (2015), Salazar vai ao cinema I, II (Salazar goes to to movies) (2006, 2011), and co-edited, with Jorge António, the trilogy “Angola, o nascimento de uma nação” (Angola, the birth of a nation) (2013, 2014, 2015). 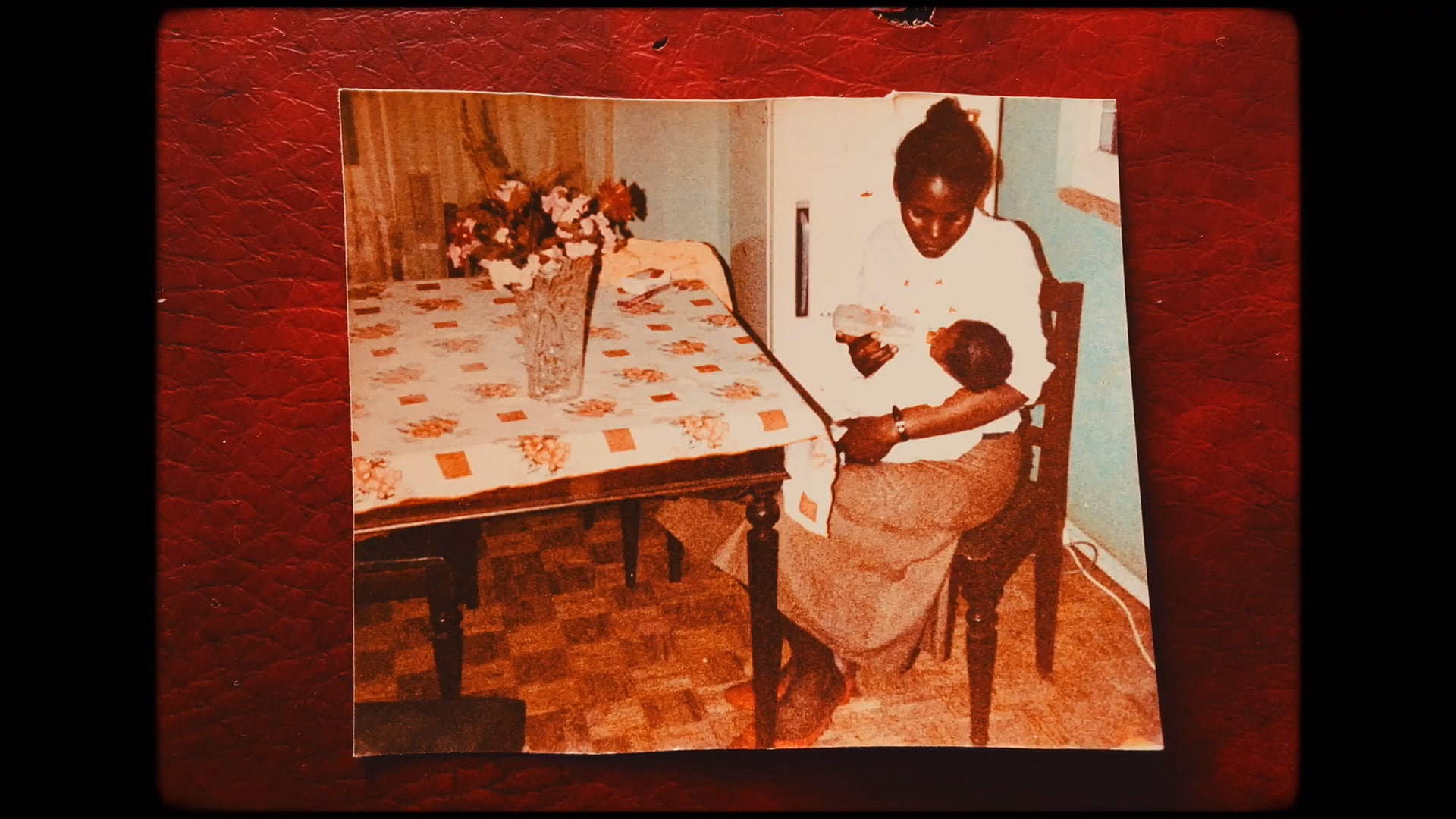 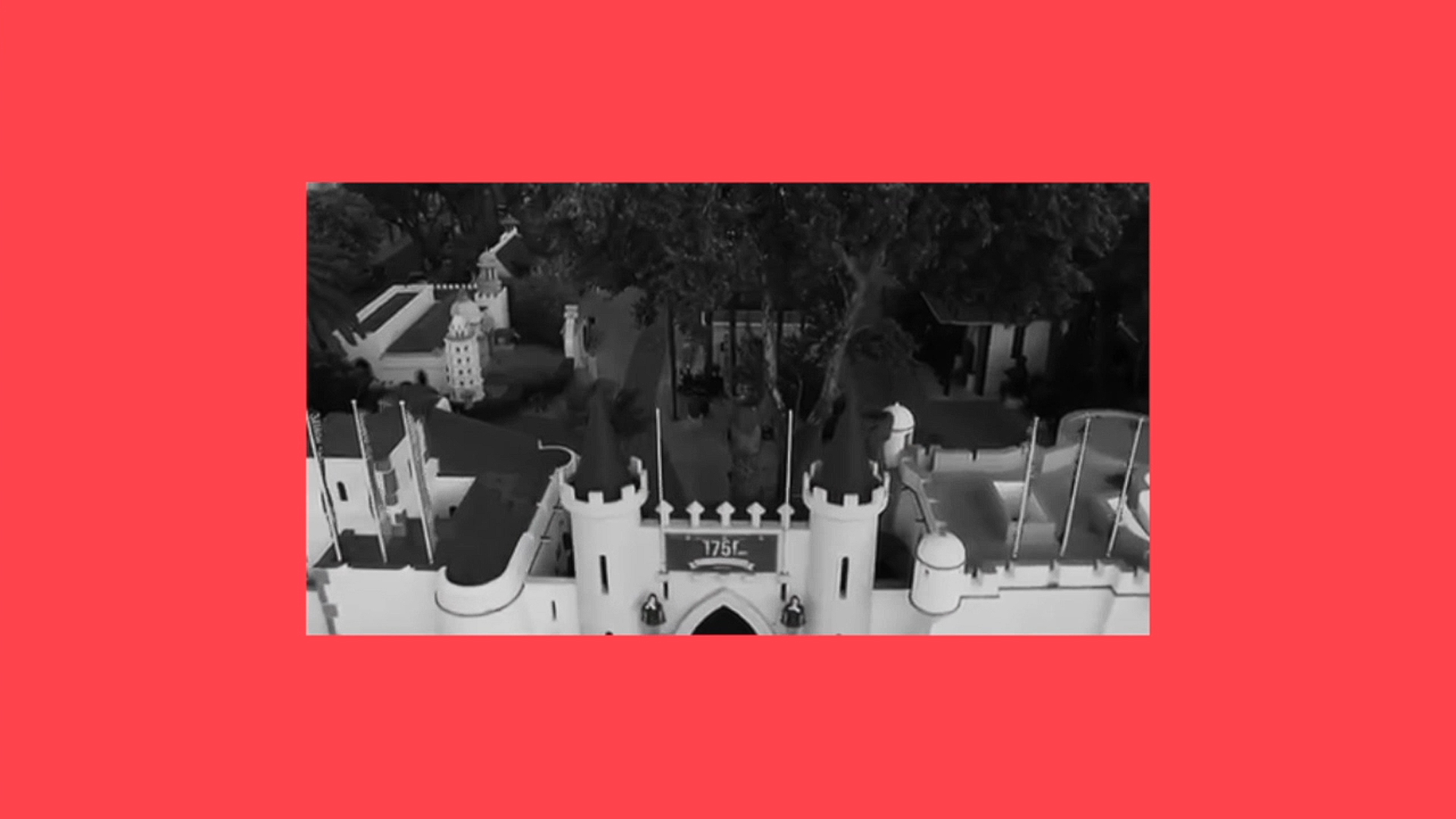 ANTICORPO: a Parody on the Colonial Ambition – Patrícia Lino 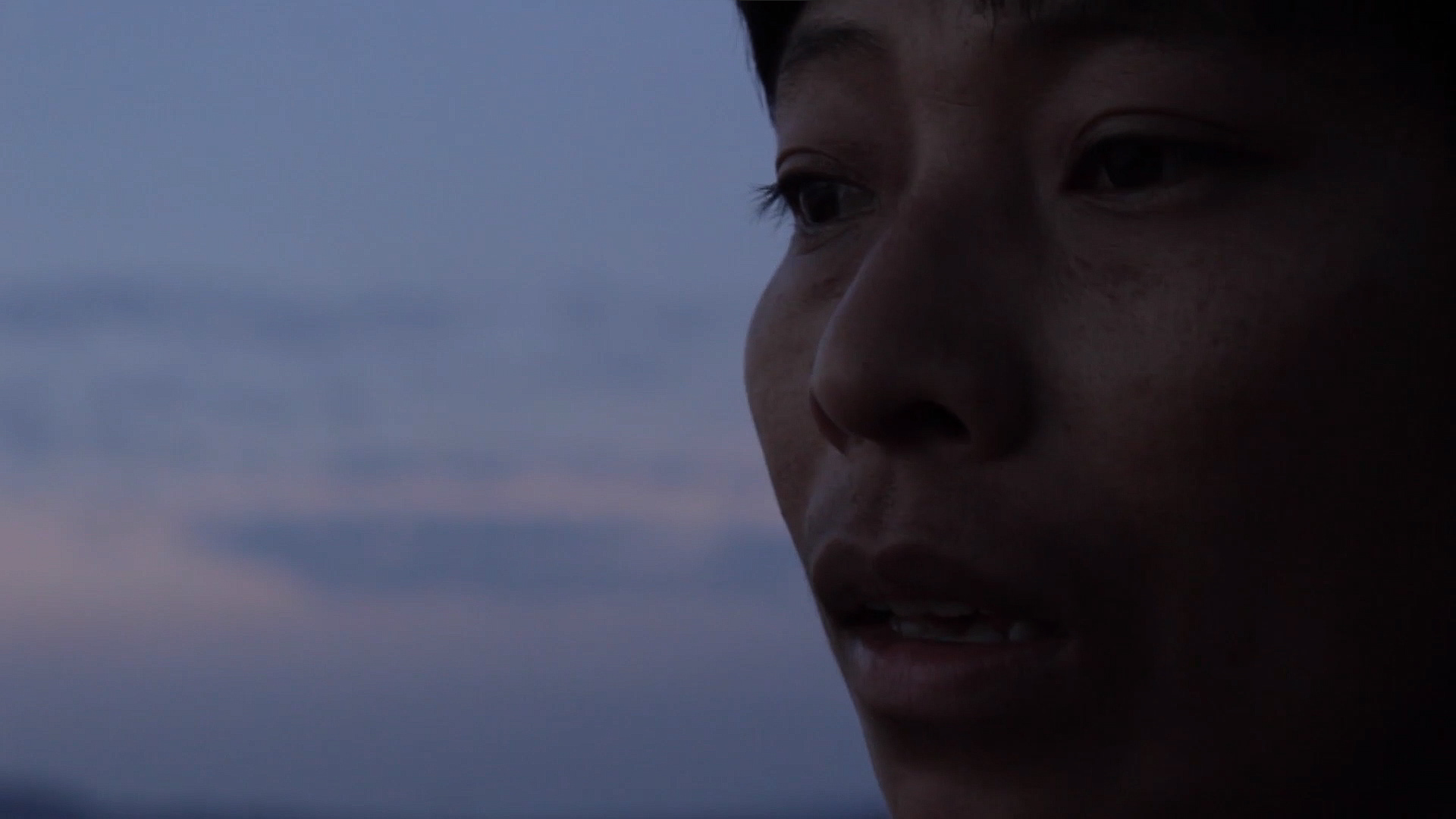 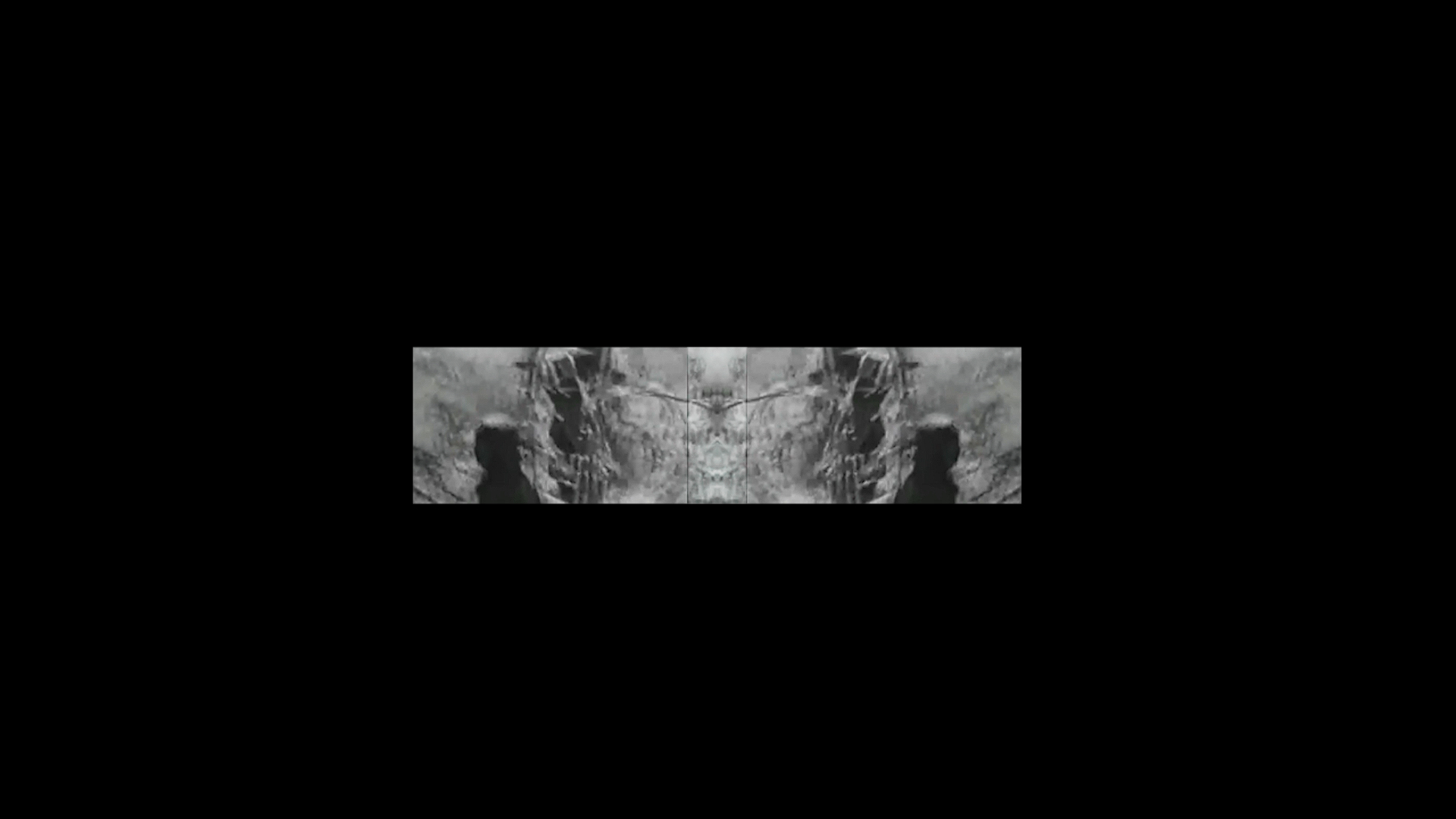 Rorschach for a Blindness – Vanessa Fernandes 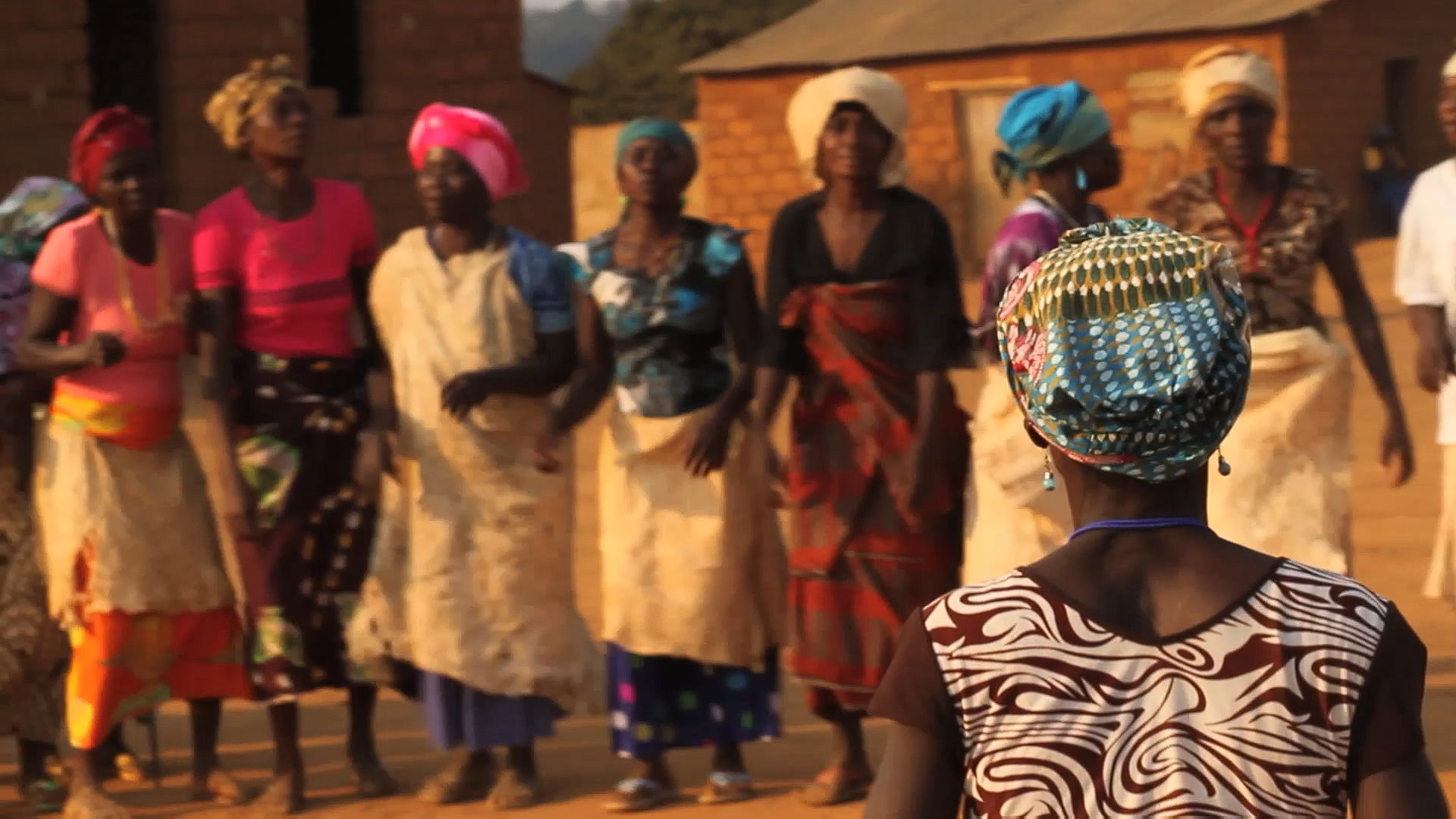 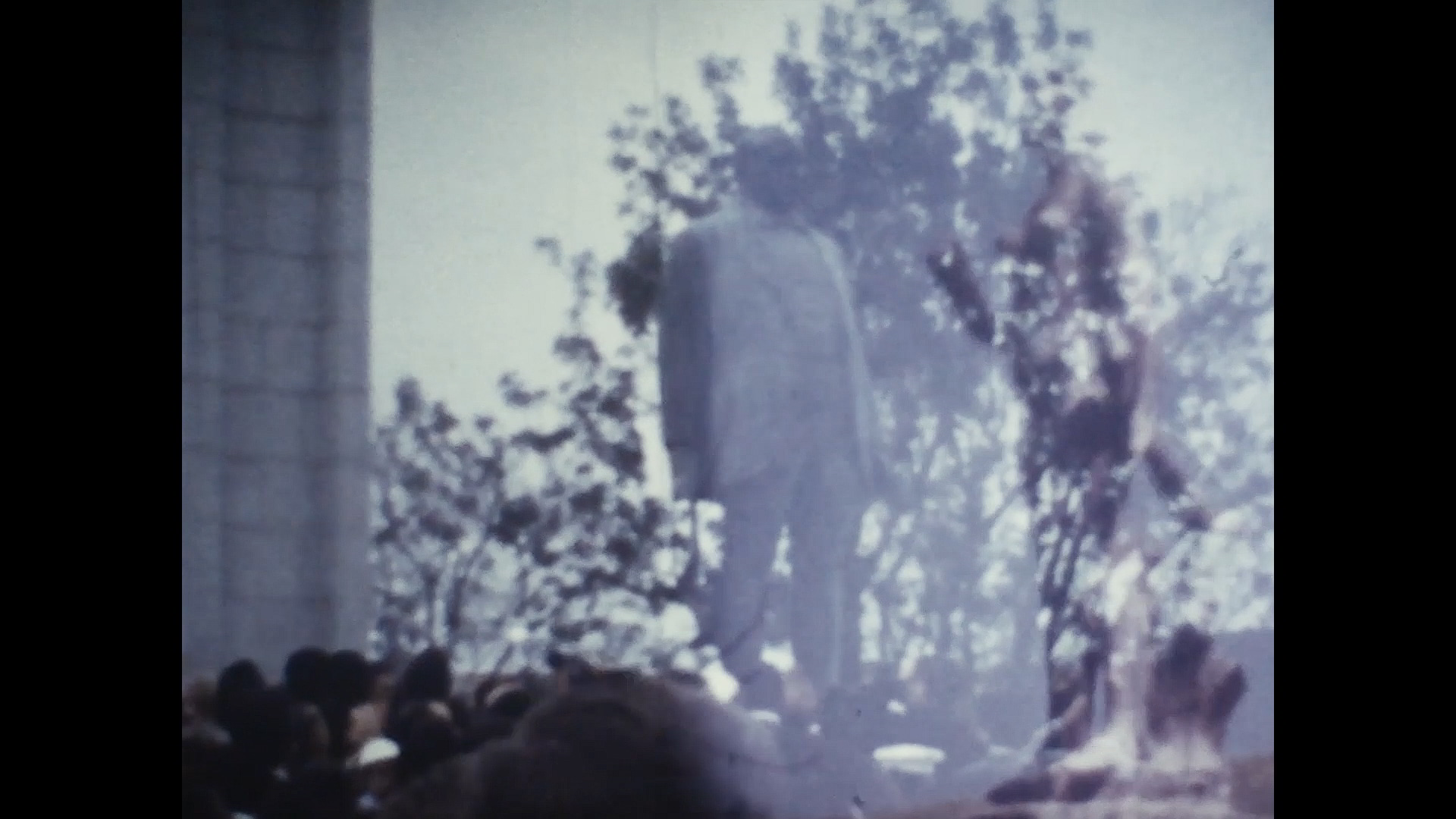 How to Articulate (a) Collective Gaze(s)?