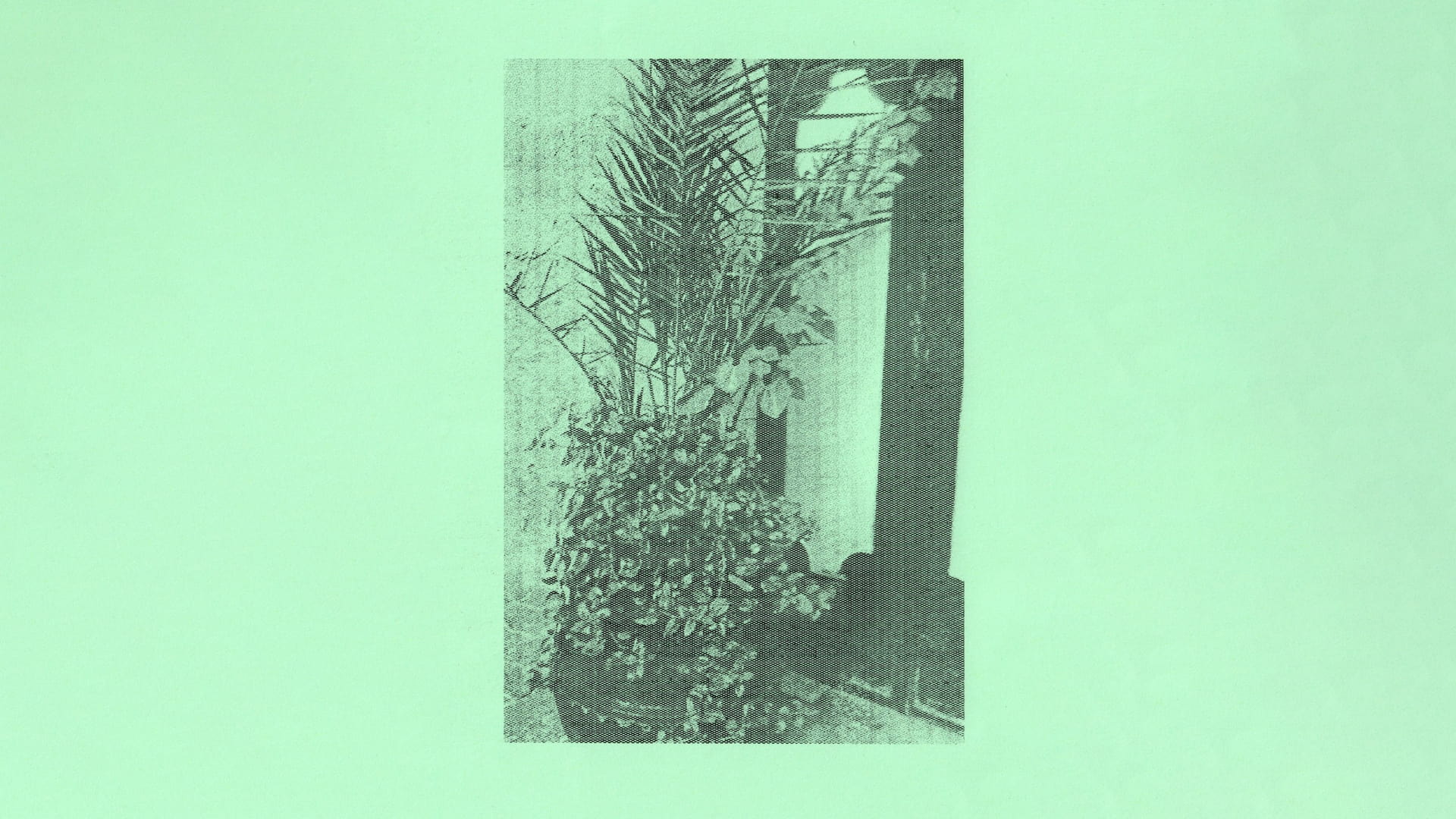 Entangled Ecologies: Toward a Speculative Garden in Four Chapters

Entangled Ecologies: Toward a Speculative Garden in Four Chapters

Humanity’s desire to exert control over its environment is perhaps best seen from above. The hinterland exhibits an intricate tessellation of productive landscapes. Within these striking images of competing lines and fields, we bear witness to the constant struggle between urbanization and food production.

What does it mean today to live on the land?

The action-research led by QANAT in the framework of its specific research line “Entangled Ecologies” proposes to open multiple prisms in order to explore the complex relationships between food, landscapes, design and infrastructure in different geographies. Based on a series of workshops developed as part of the Collective Workshops of the Dar Bellarj Foundation (Marrakesh), QANAT proposed to create a time-space of learning and unlearning, focused on the possibilities of what a garden can be, make, and produce, from the locus of Marrakesh.

This sonic promenade takes us through conversations, chantings and street echoes in Marrakesh. It takes us towards a kaleidoscope of Marrakshis and Marrakshyat, telling their stories of Laarassi. These emblematic gardens of the ochre city were not only nzaha spaces but also sources of self-sufficiency, thanks to the small-scale agricultural practices that took place there. Through the promenade, Laarassi are told by different voices, in different formats. 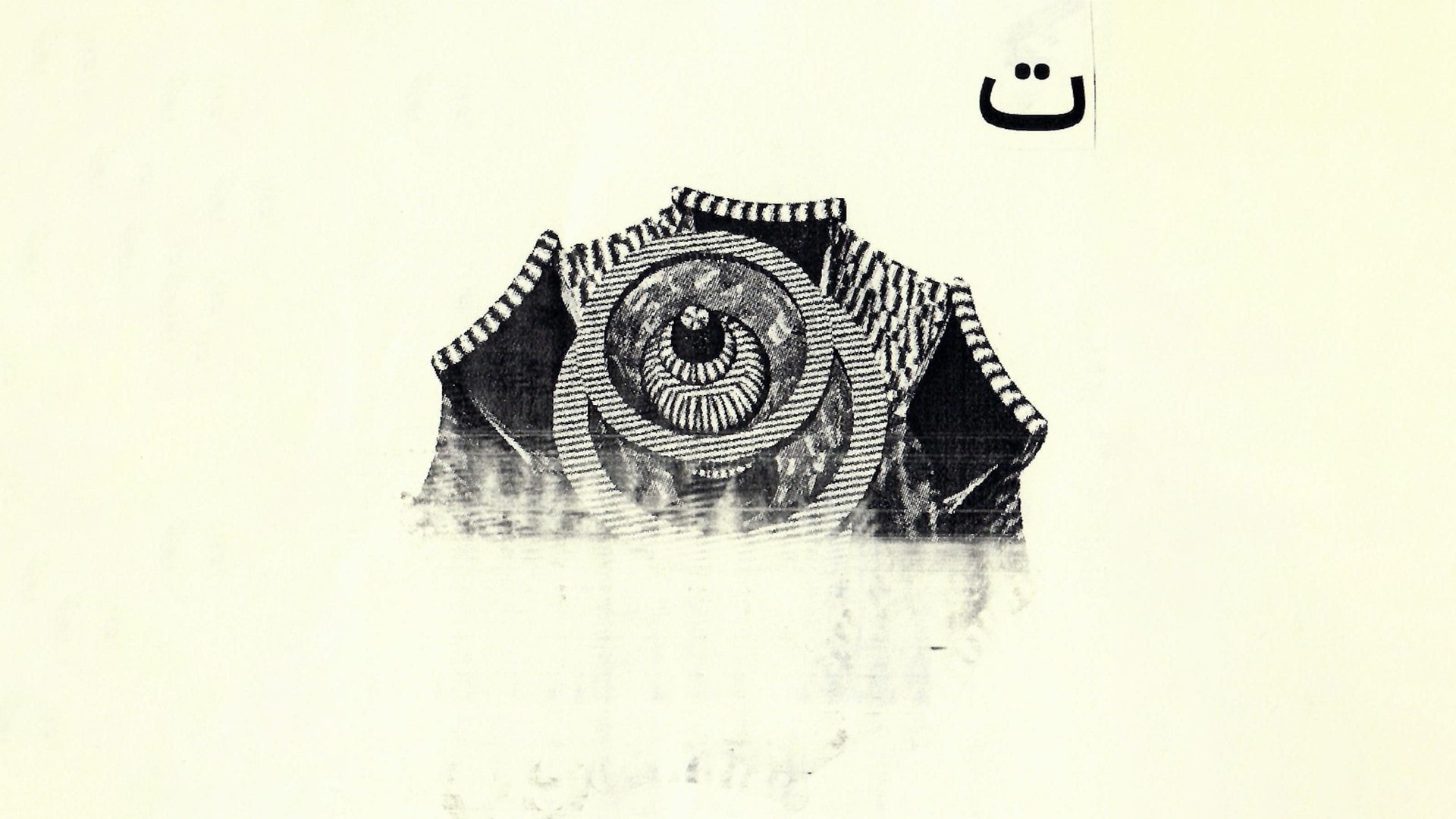 1 – Histories of Garden, Gardens of History

3 – Seed of Plant and Plant of Seed 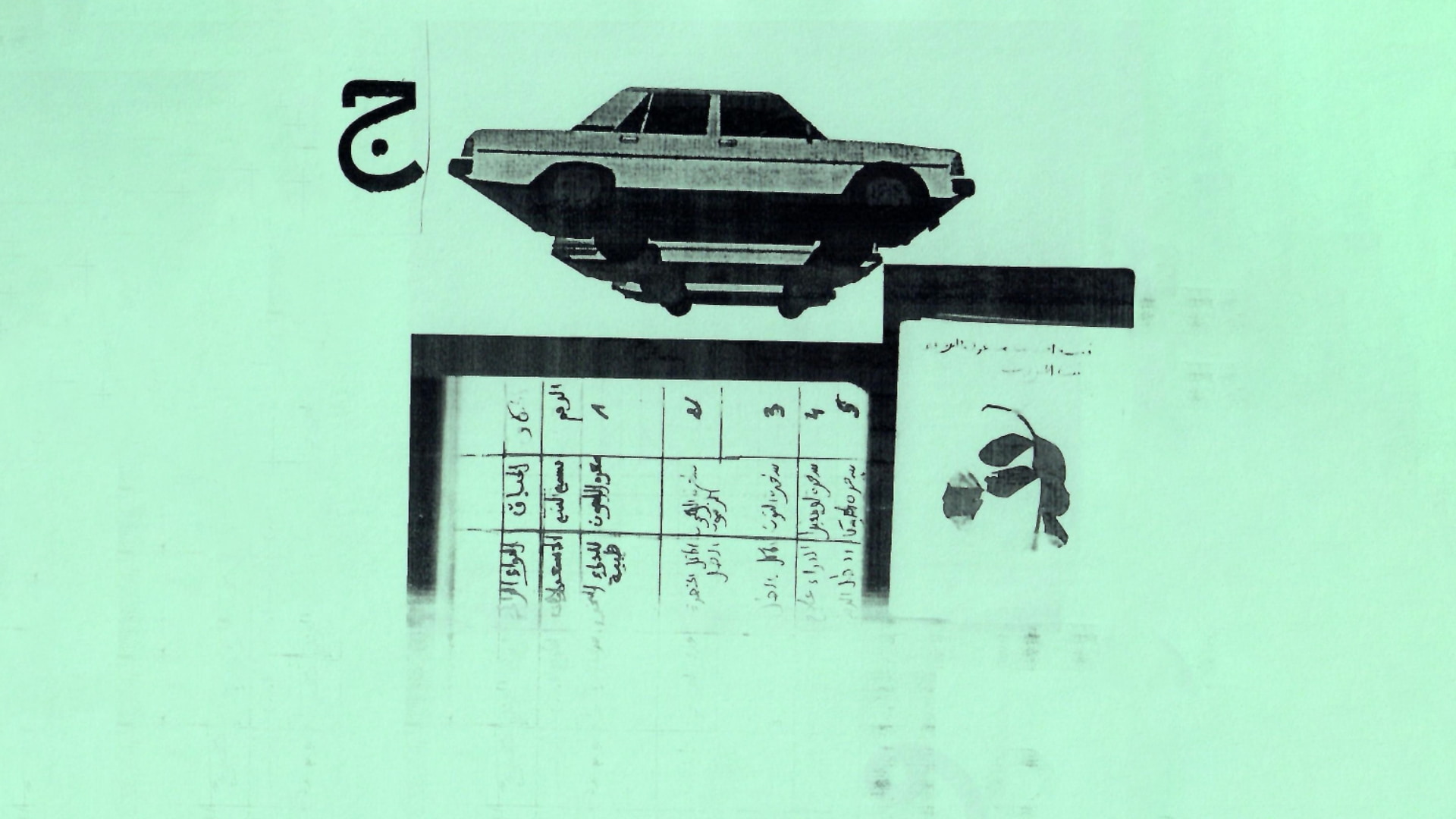 CORONAS IN THE SKY Not a Manifesto! an Essay on Afrofuturism and Liberation - Melissa Rodrigues

1 - Histories of Garden, Gardens of History