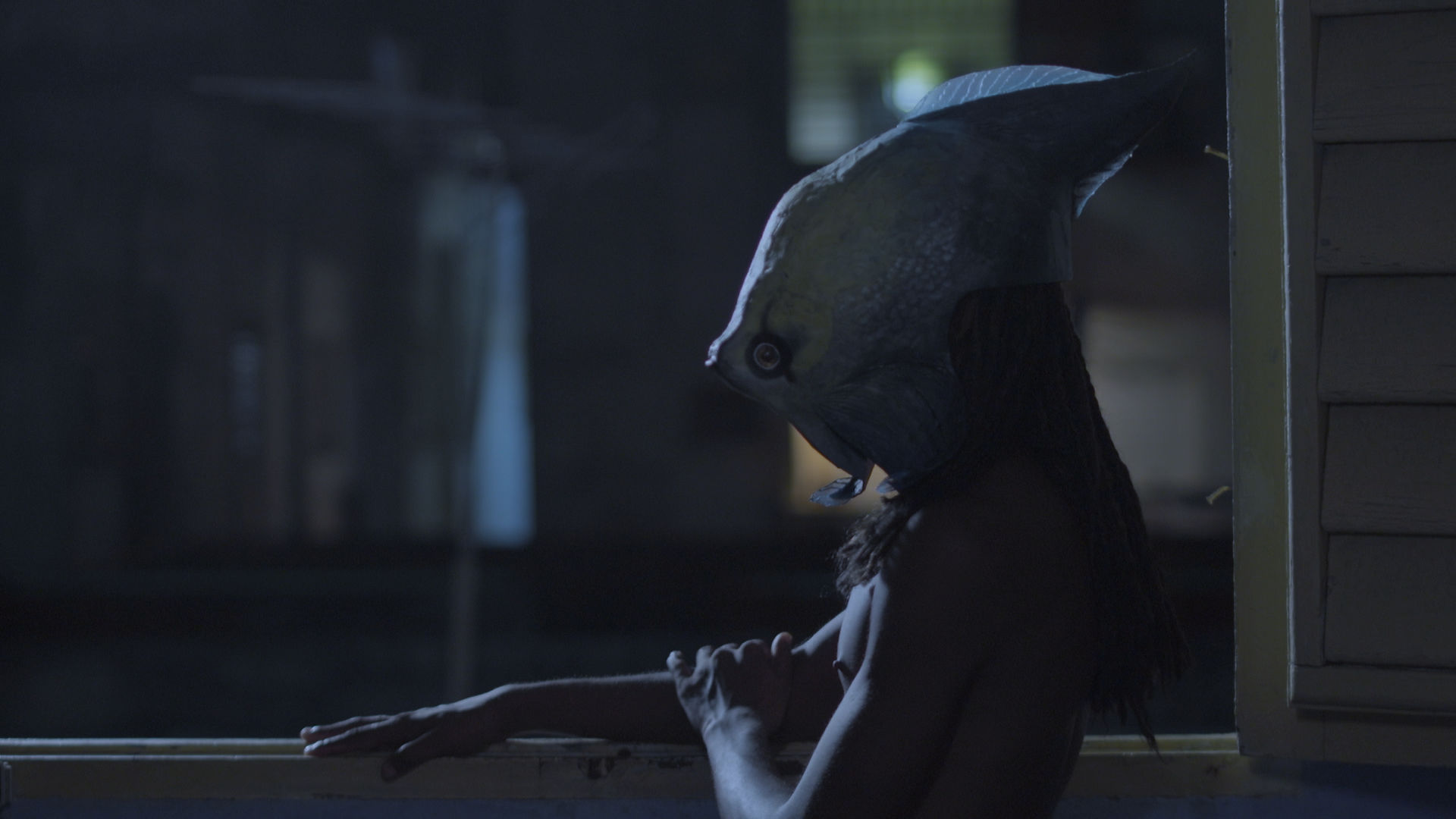 The history that speaks: first notes

“How can we stitch together a history that constitutes itself in the time of lived and the told?”, asked Queen Conga and one of the greatest thinkers in Brazil, Prof. Leda Maria Martins, when I met her in search of her oralituras in the echo of the pages to write the first notes of this exhibition.

In them, I articulate and share with you a thought that has blurred my days and that refers to a historical critique of the ways of making art history and, with that, the desire to write a history that speaks.

Since Western art history narratives are anchored in the principles of modern linguistics and its logocentric foundation, disciplining all of us, other-objects, making us believe in their supposed universal partiality, I have questioned how to create ways of doing a history of a contemporary, racialized and dissident art that could take place in language and through language. According with Martins it would be inside this epiphany that the being becomes immanent, which makes me reveal that the exchange with the storytelling-artists present in this exhibition occurs in our mutual interest in performing a full-body narrative that escapes a self-referential and encyclopaedic repertoire.

As a writer of a history that speaks, taking the pages the mouth, I believe that from its formal dispositions,

1) We are speaking of a narrative that incorporates the lived experience and everything that we do not know, in the words themselves, images, rhythms and ways of telling. A history of artists and curators forged in a non-musealized knowledge, where ancestral and spiritual myth-poetic narratives perform and are updated in the present, thus breaking the modern rational and temporal linearity;

2) We see that those images that are performed under unwritten texts, based on oralituras, are videographed in an inter-linguistic and inter-semiotic translation: critical fabulations of memory that, by reading the enrolled, are now brought together as historiography, in a pact with the chorus of the visitor-users voices who, in this digital environment, hear us.

3) Textualities of an afro- indigenous matrix that extrapolates the Portuguese language, constitute the artists who stage it and that, at the same time, are constituted by it.

Rising abruptly from this text but with the promise of return and slowness, I leave us with the experiences enunciated by four Brazilian artists and their cyclical temporalities: Ayrton Heráclito, a referencial name in contemporary Brazilian art that presents us the work Ijé Mimó (2019), a sacred dance between Negrizú and Inaicyra Falcão, who, being the daughter of Mestre Didi and heiress to an ancestral lineage of Candomblé in Brazil, is an important reference when considering the research and artistic practice in the realm of the body, memory and ancestry; Everlane Moraes, visual artist and filmmaker who, in a mythic-poetic transit between Brazil and Cuba, Candomblé and Santería, presents the award-winning Pataki. Translating itself as myth and path of the orixás, the fable that the Cuban artist Belkis Ayón brings as reference, sews a mythological account of Iemanjá, “the mother whose children are like fish”, and her power of communication and enchantment; with the works “Mucambo Trapiá”, “Fartura” and “Rio-coral”, Kulumim-Açú, a playful-artist, writer and native mangrove storyteller, weaves his visual rituals in an animated trance that involves his practice with drawing, painting, graffiti and collage, tying them in soundscapes sculpted by oral performances in an encounter between the sacred, the divine and the griot playfulness; Laís Machado, a transdisciplinary artist who, defining herself as Alàrínjó, the one who dances and sings while walking, presents her research on death from the perspective of water in “Song of the daughter of the waters”, a film part of the trilogy “About the machinery of the end of the world” – an essay and visual enchantment where death and life operate in the spiral of time.

Diane Lima is an independent curator, writer and researcher. Master in Communication and Semiotics from PUC-SP, her work consists of experimenting with contemporary curatorial practices from a decolonial and anti-racist perspective.
Considered one of the voices of black feminist thought in the Braziliam debate on contemporary art, she is currently part of the curatorial team of the 3rd edition of Frestas – SESC-SP Triennial of Arts – “O rio é uma serpernte” (2020/2021) and signs the curatorship of the digital exhibition “Os dias antes da quebra” at Pivô Satellite programo f Pivô Arte e Pesquisa. Among her main projects, the idealization in 2015 of the radical education program AfroTranscendence (Red Bull Station/ Galpão VideoBrasil) stands out; the curatorship between 2016 and 2017 of the Itaú Cultural Absent Dialogues program – which culminated with the homonymous exhibitions in the cities of São Paulo and Rio de Janeiro; and the curatorship in 2018 and 2019 of the Valongo International Image Festival (Não me aguarde na retina / O melhor da viagem é a demora), in Santos, São Paulo. In 2019, she was also co-curator of the Plus Afrot Residency at Villa Waldberta (Munich City Department of Culture) and of the group exhibition “Lost Body – displacement as choreography” (Germany). Jury in several selection and award commissions, and as a writer and critic, she writes periodically for publications and catalogs. She co-organized the book “Texts to read aloud” (Brook Éditions) and integrated the curatorship of the book “20 in 2020 – The artists of the next decade (Act.)”. 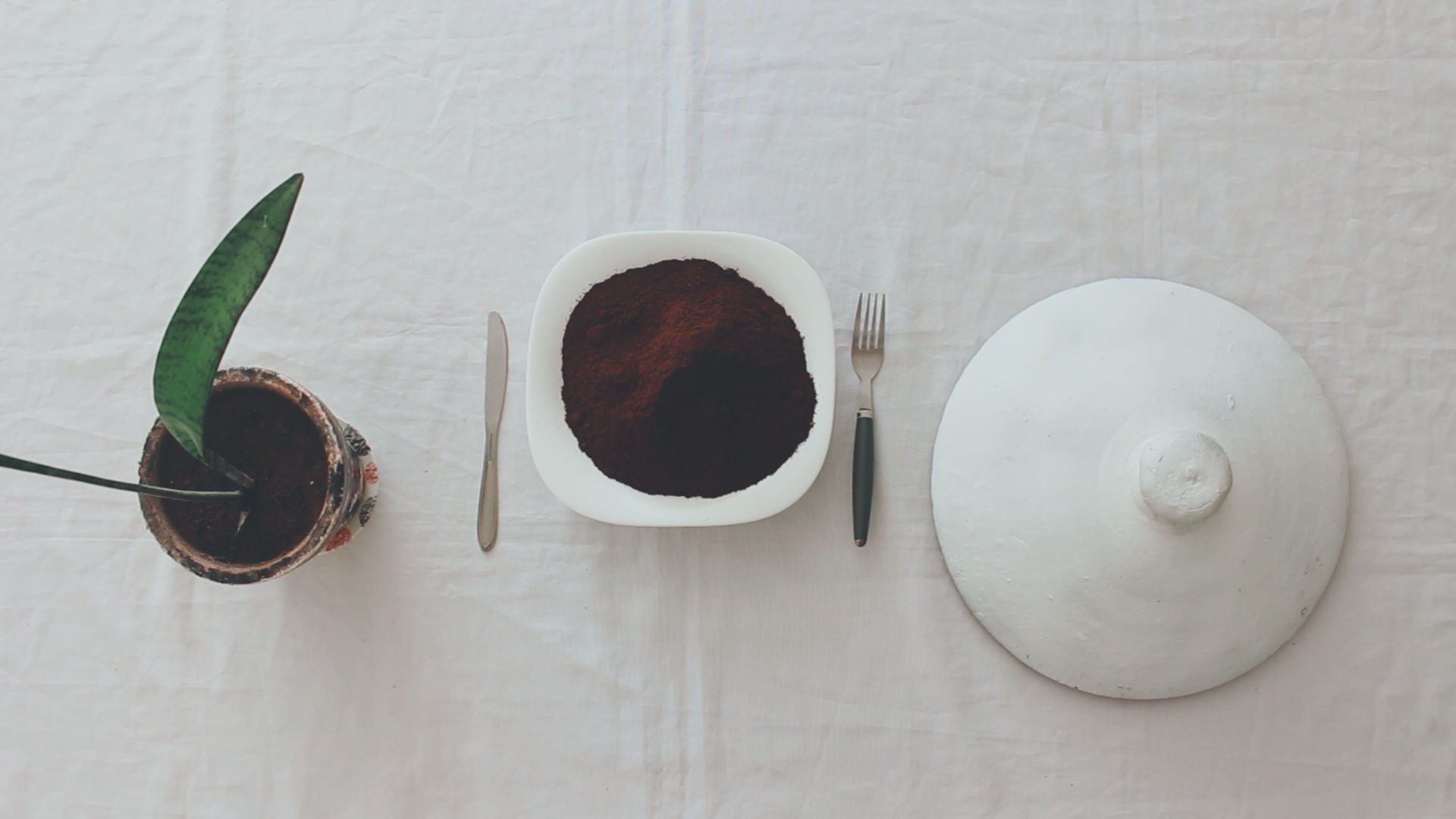 Song of the Daughters of the Waters  – Laís Machado 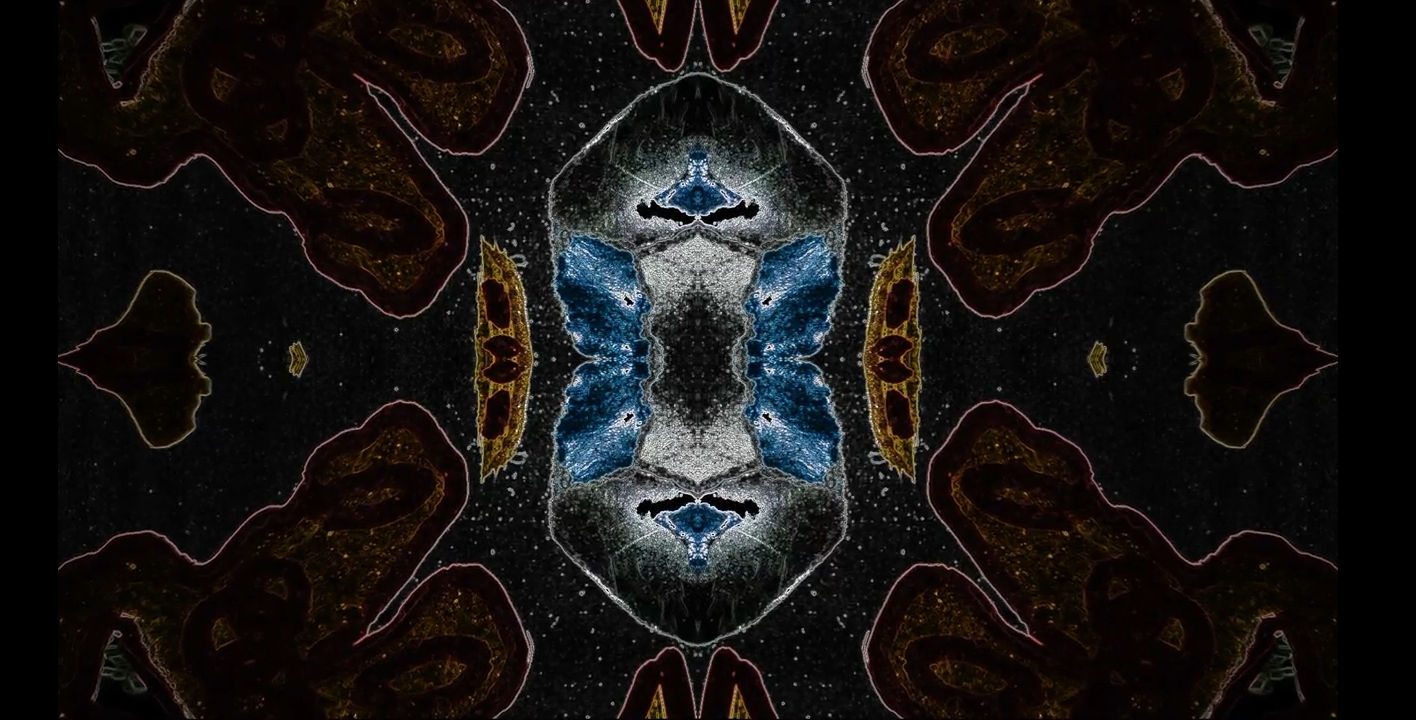 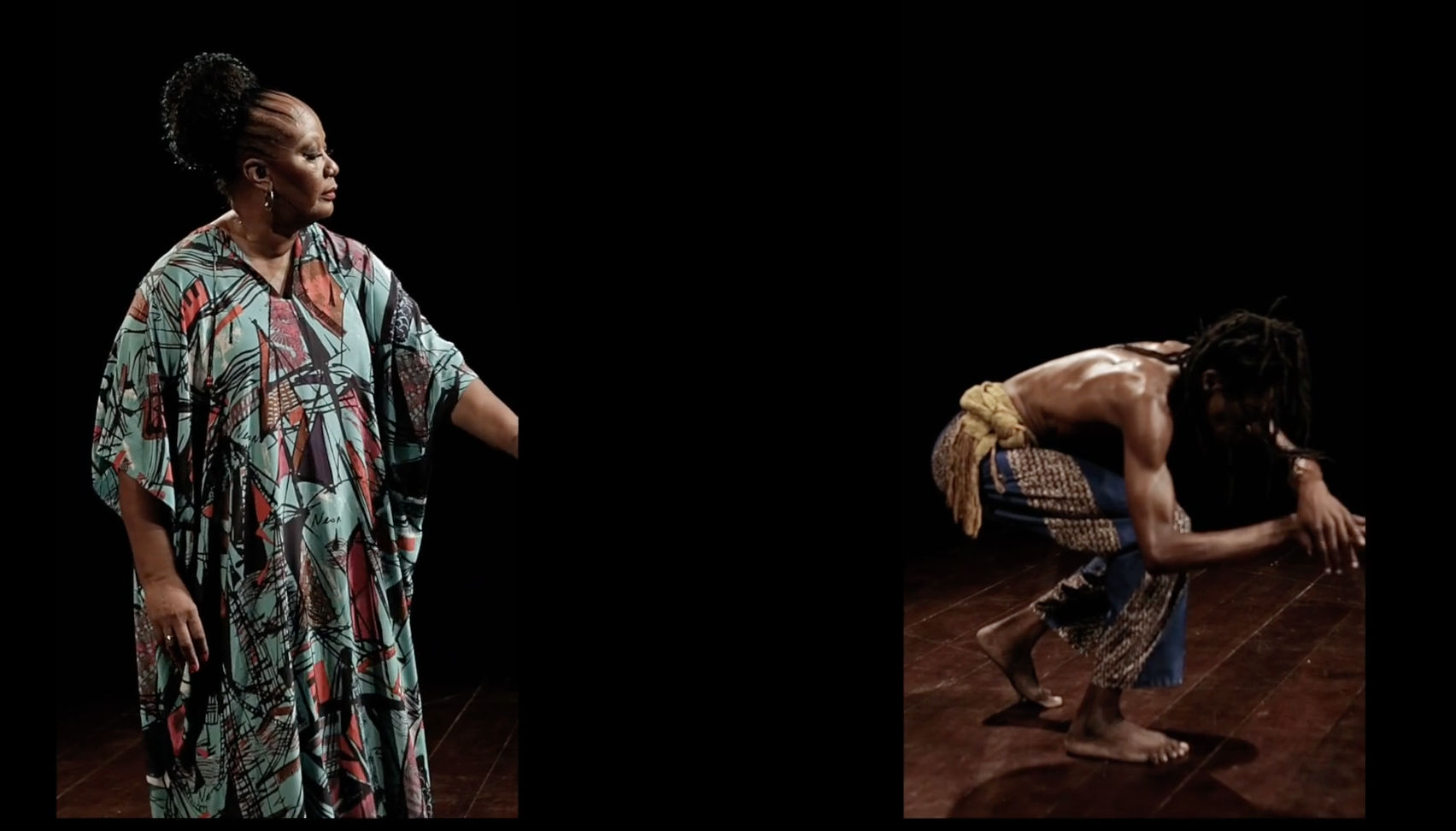 Song of the Daughters of the Waters  - Laís Machado