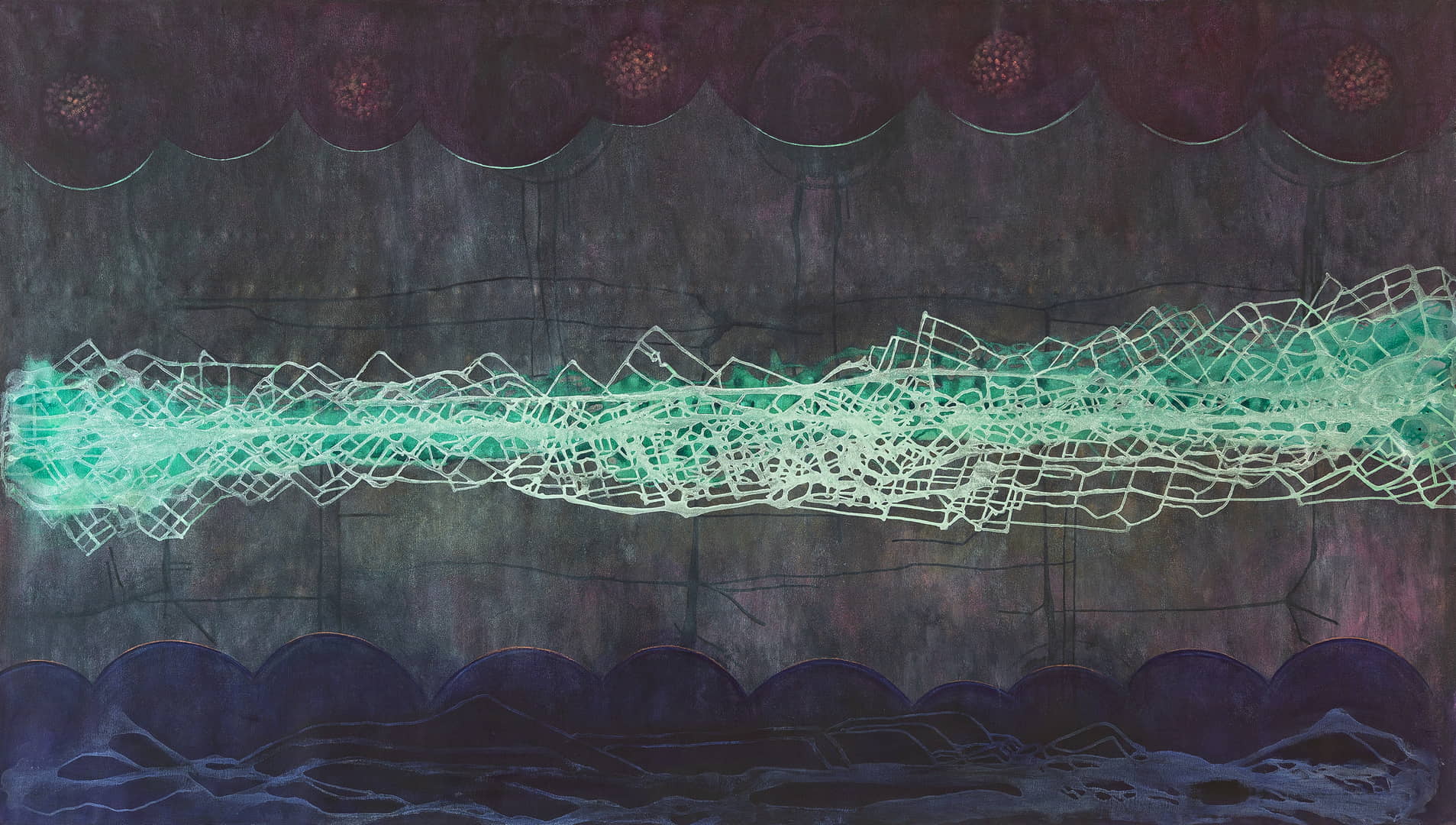 Rhizomatic Crescendos in the Sonic Amalgamations of Blackness

Rhizomatic Crescendos in the Sonic Amalgamations of Blackness

Born London 1957; resides Berlin Satch Hoyt is a spiritualist, a believer in ritual and retention. A visual artist and a musician, his diverse and multifaceted body of work – whether sculpture, sound installation, painting, musical performance, or musical recording – is united in its investigation of the “Eternal Afro-Sonic Signifier” and its movement across and amid the cultures, peoples, places, and times of the African Diaspora. Those four evocative words (a term coined by Hoyt) refer to the “mnemonic network of sound” that was enslaved Africans’ “sole companion during the forced migration of the Middle Passage.”1 lt was, and is, a hard-won somatic tool kit for remembering where you come from and who you are – and maybe, where you’re going – against all the many odds. Of Jamaican-British descent, Hoyt was born in London and currently lives in Berlin. Having also spent time in New York, Paris, Mombasa, and Australia’s Northern Territory – all points on the many-sided and everexpanding star that is the African Diaspora – he is an intimate observer of the sites of convergence where the Diaspora comes together to sing, shout, and be, reflecting itself to itself. Employing the shared tool kit to connect, express, and commiserate across centuries and oceans, Hoyt taps into aural and oral echoes as well as into those retained in the historical and material record. – written by Rujeko Hockley for the catalog Prospect 4: The Lotus in Spite of the Swamp, 2017 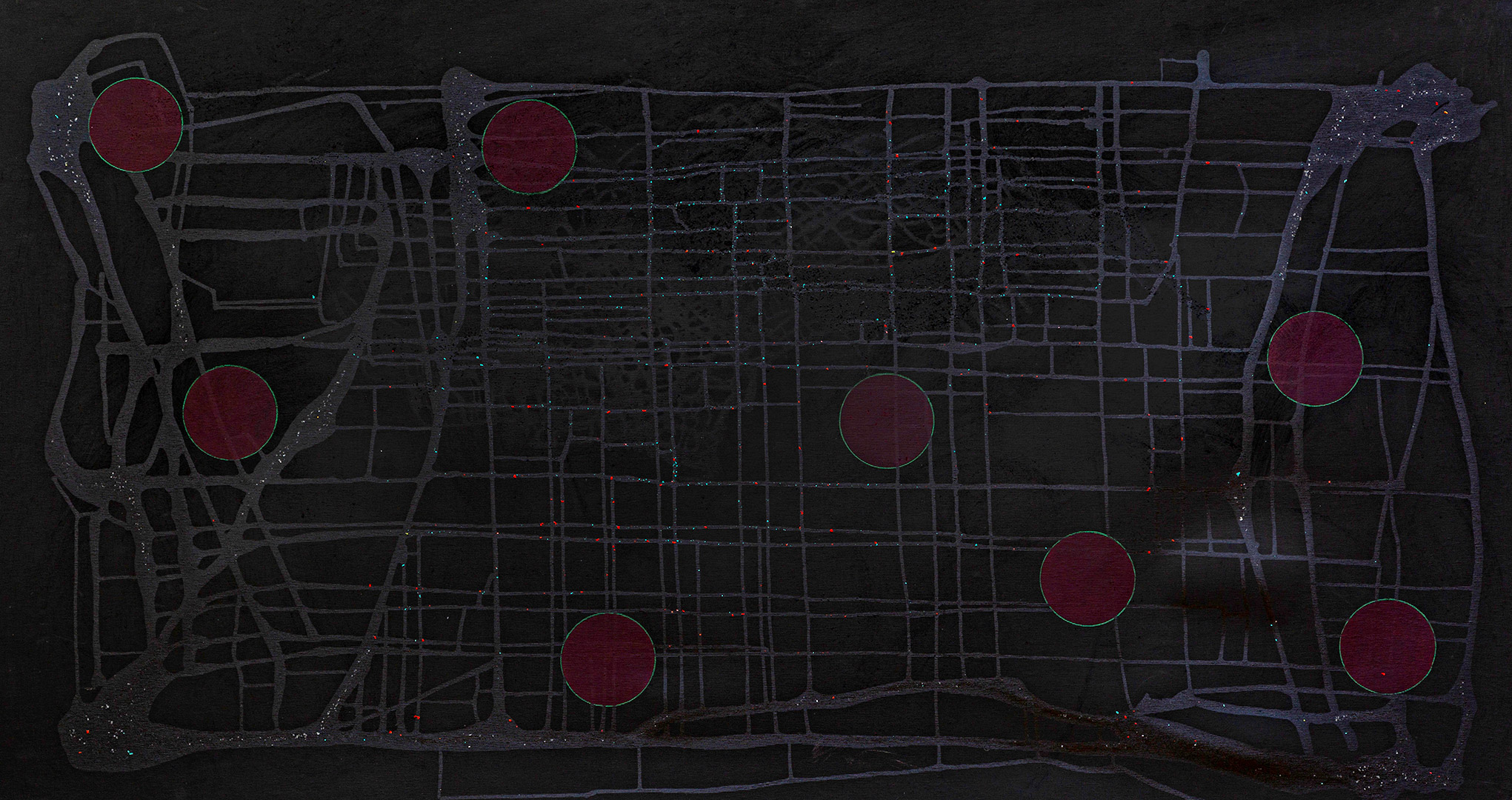 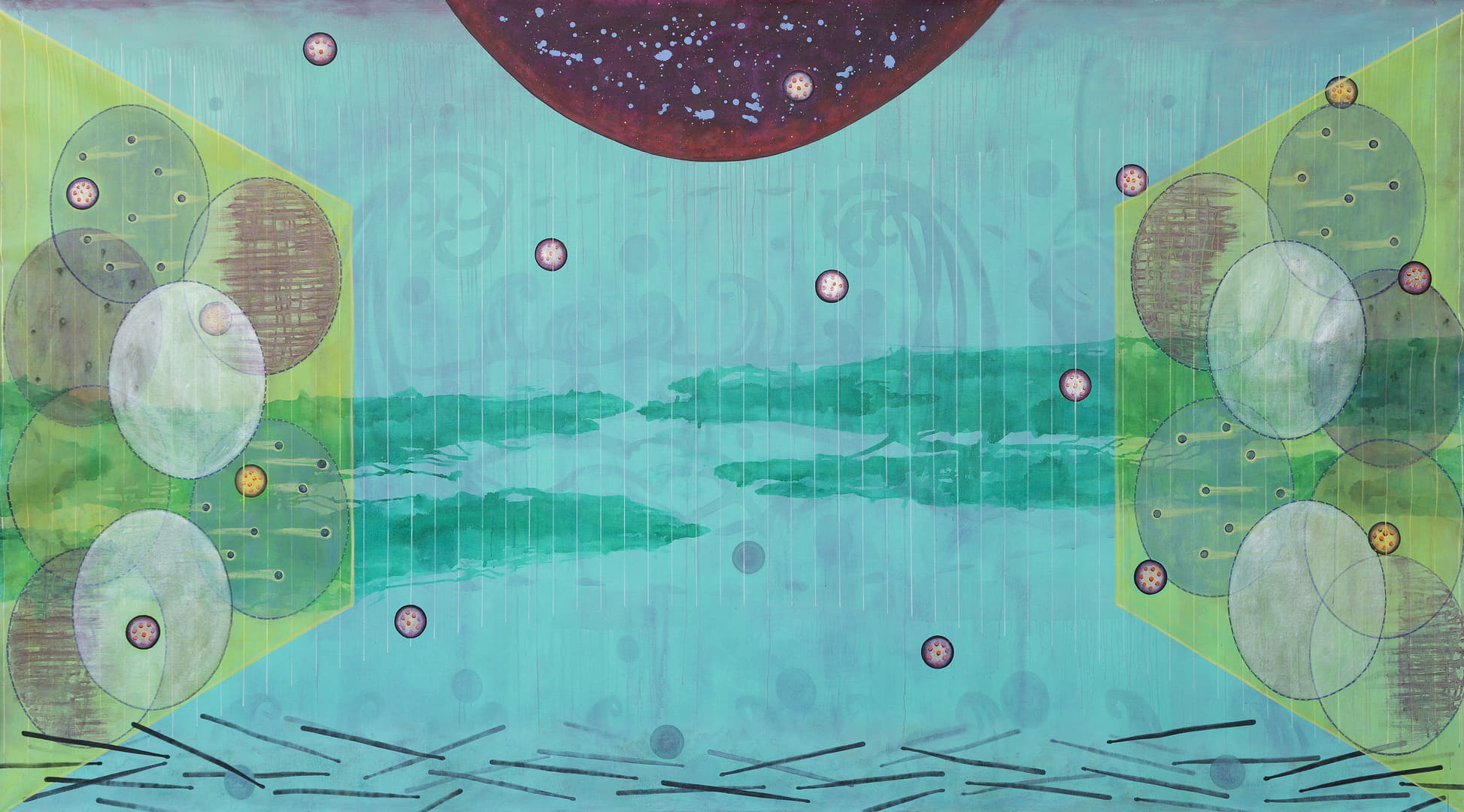